Can Small Restaurants Afford to Keep up with Technology?

According to QSR, some quick serves are just now dipping their toes into the world of self-service kiosks, others, like fast-food giants Taco Bell and McDonald’s, are already hatching plans to fill their systems with the devices.

In mid-July, Taco Bell had kiosks in 61 stores across three markets: Orange County and Bakersfield, California, and Indianapolis. The company is aiming to have them in all locations by the end of 2019. 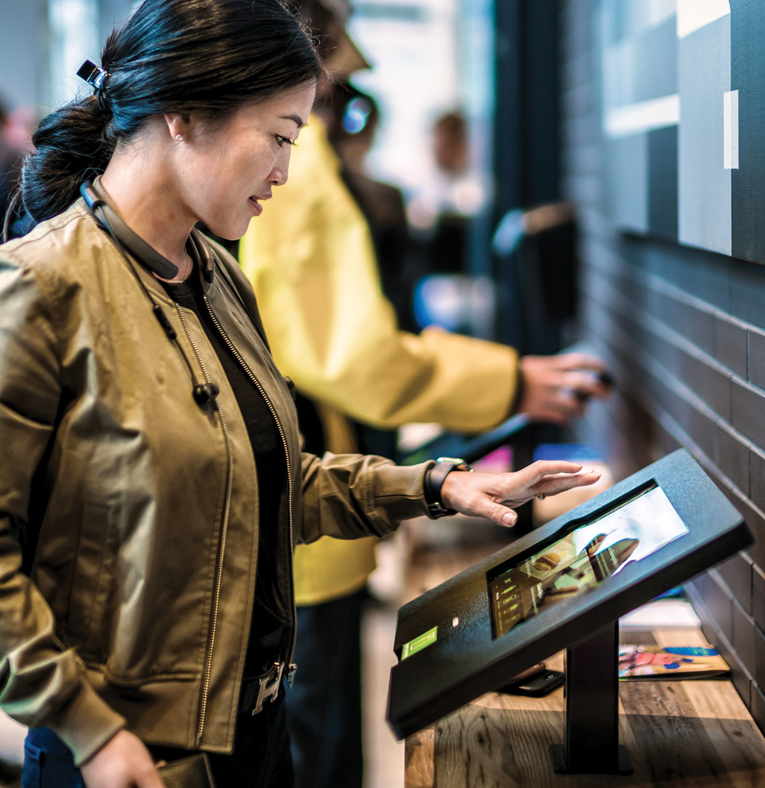 Similarly, McDonald’s CEO Steve Easterbrook said in a Q1 earnings call this year that the brand would be significantly increasing its kiosk presence at U.S. stores, expecting to outfit 3,000 additional restaurants with ordering kiosks by the end of the year. By that count, half of McDonald’s 14,000 stateside stores would have kiosks.

But, despite Taco Bell’s and McDonald’s enthusiastic buy-in, not every brand is going all in on kiosks, despite the allure of cutting labor costs and speeding up throughput.

Beyond the big, multi-location brands, smaller concepts may be slower to adopt kiosk technology because of the expense associated with the machines. Rob Meiner, kiosk business unit manager for digital display manufacturing company Peerless-AV, says that after research and development costs, the typical cost per kiosk (including a display, scanner, credit card reader, and receipt printer) is about $5,000. The final cost, however, depends on what design the restaurant chooses for the machines. And of course, for a large-scale rollout, the cost per kiosk decreases, Meiner says.

However, there’s a significant return on that investment, Meiner says, with a decrease in material costs and upkeep.

Given the mix of potential benefits and challenges, only time will tell if kiosks become quick-serve mainstays.