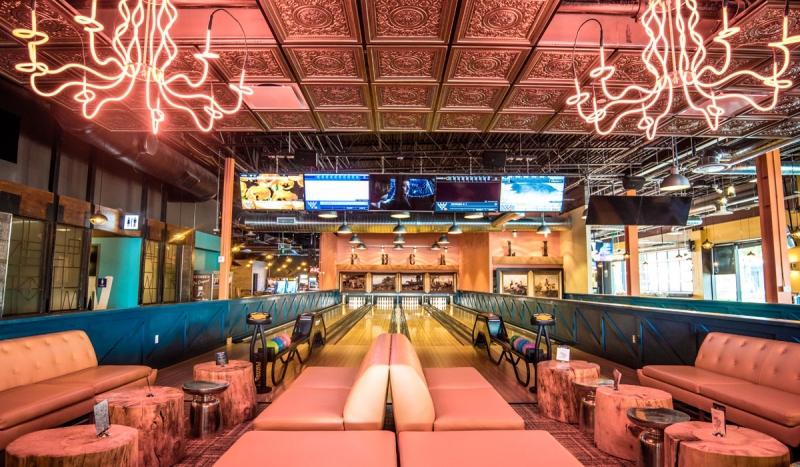 According to FSR Magazine, award-winning lifestyle brand, Punch Bowl Social, announced that Chef Sheamus Feeley has joined the company as chief culinary and beverage officer, reporting directly to company founder and chief executive officer, Robert Thompson. Punch Bowl Social has received national recognition for the company’s innovative approach to experiential food & beverage, including recently being named one of The World’s Most Innovative Companies of 2018 by Fast Company Magazine.

Feeley built the foundation of his career with the Hillstone Restaurant Group in executive-level positions including as the executive chef & vice president, spending over a decade with the respected brand while working closely with the company’s CEO. He also served as the founding chef & partner, opening Farmstead Restaurant on Long Meadow Ranch in Napa Valley, considered one of America’s most beloved restaurants, was on the opening team for Wolfgang Puck in Denver, and opened Sacre Bleu with Don Gragg of Gramercy Tavern and Chez Panisse.

Feeley also served as the senior vice president of Culinary and Kitchen Innovation for BJ’s Restaurants where he applied his decades of experience in recipe and product development, operational organization, systems, and menu design on behalf of the group’s more than 200 locations

In his leadership role at Punch Bowl Social, Feeley will lead the continued innovation of the company’s scratch kitchen and oversee culinary operations in direct partnership with CEO and founder, Robert Thompson, as well as oversee the evolution and expansion of the craft beverage program in collaboration with national beverage director, Patrick Williams.

“Punch Bowl Social is an incredibly unique brand with so much affinity – I’ve been fascinated since my first visit to the original location in Denver more than five years ago,” adds Sheamus Feeley. “This is a tremendous opportunity for me to be part of the leadership team and work with Robert and Patrick to further evolve the menus and ensure operational excellence as the company continues to expand.”