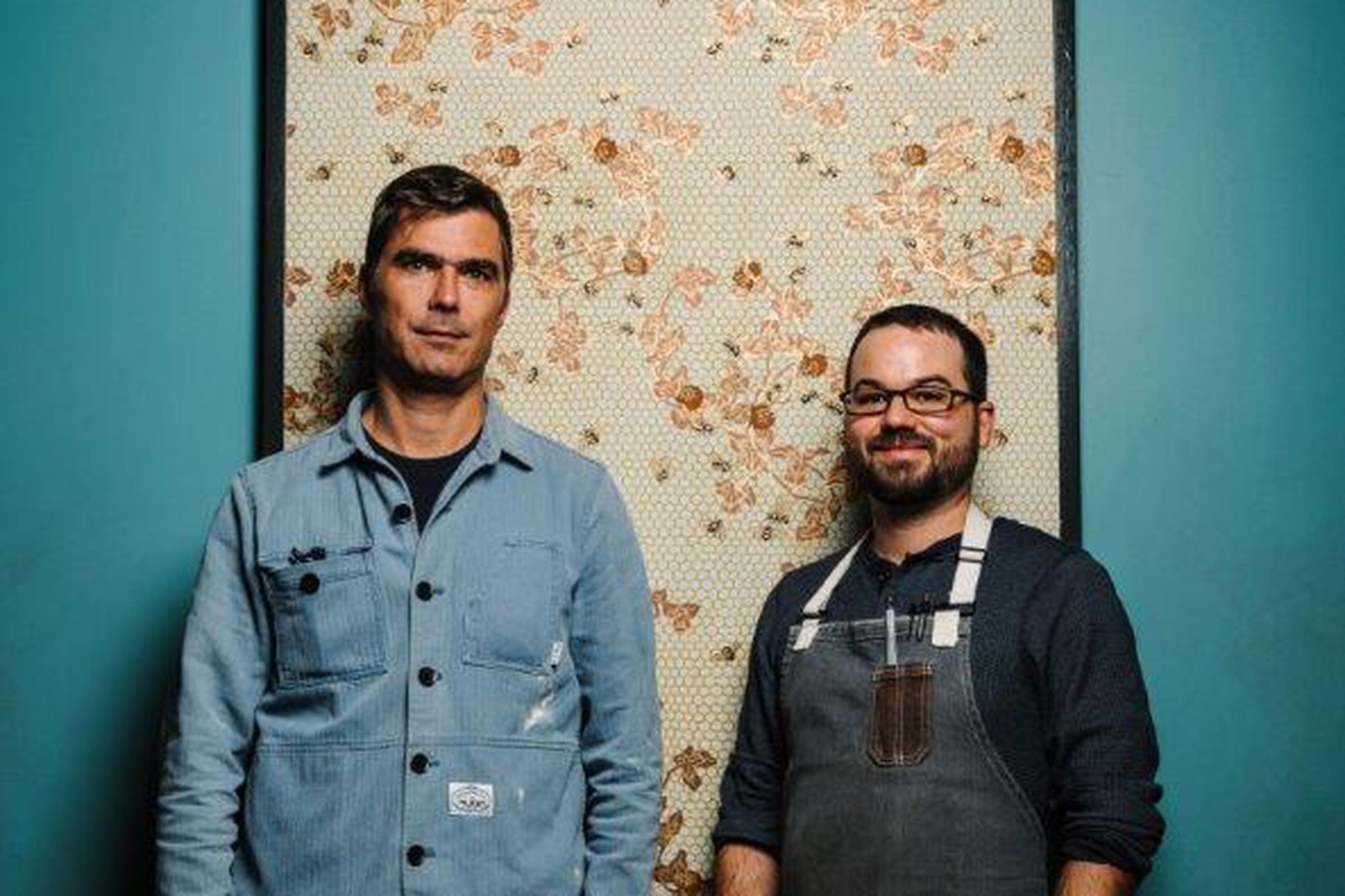 According to Eater Atlanta, Chef Hugh Acheson’s Achie’s inside the Omni Hotel at Battery Atlanta adjacent to SunTrust Park in Cobb County closed after just ten months, Tomorrow’s News Today reports. The reason behind the closure is unclear, however, an inside source tells Eater Atlanta the decision to shutter the restaurant was likely the hotel’s. Achie’s, named for Acheson’s grandfather, served riffs on Southern fare as well as poutine, burgers, and ballpark snacks on Braves game days.

A representative for the hotel confirmed the closure and indicated Achie’s will eventually be replaced by another restaurant.

In an interview with the AJC upon opening, Acheson said the restaurant was “meant to be a destination,” but with “no pomp and circumstance.” He went on to say, “If Empire [State South] is a little quiet oasis in Midtown, then Achie’s should be a little quiet oasis at The Battery.”