According to The Inquirer, Restaurant closings in the fourth quarter of the year are relatively rare, as owners generally use the holidays to wring the last few dollars out of a business. 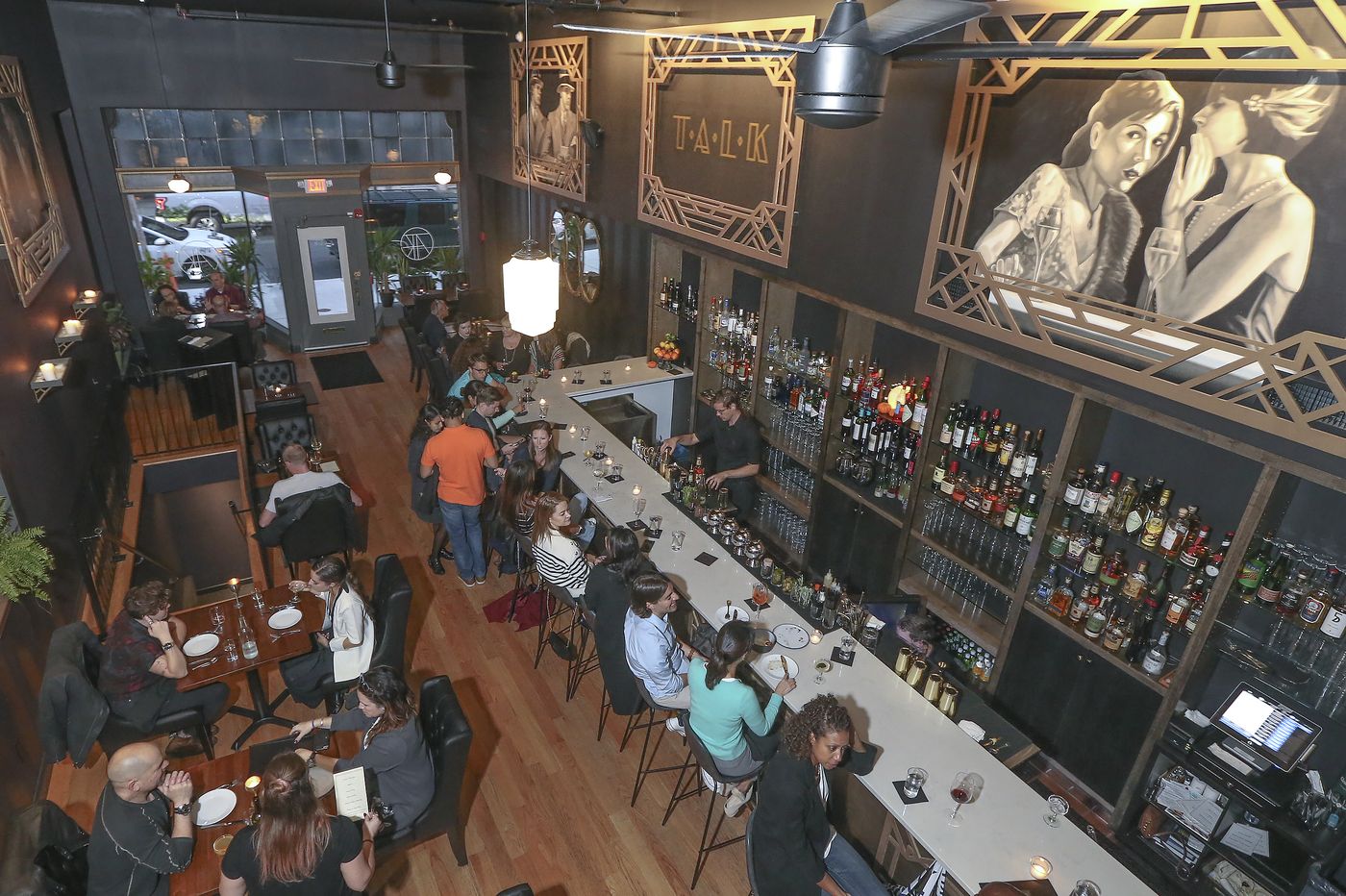 That said, there’s been a slight uptick this season, compared to fall 2017. There’s some logic at play, since this year has been the busiest in memory for openings. We’ll wait till January to see if the bubble is truly bursting.

Latest casualty is TALK, the bistro that the operators of Marigold Kitchen opened only five months ago at 2121 Walnut St. The chef, Tim Lanza, confirmed the shutdown, added that “Marigold is its own entity and is running strong with chef Eric Leveillee and his great team. I’m going to take some time to myself to sort out my life and prioritize other things that are important to me. I very proudly gave 10 years in Philadelphia in this industry. No regrets.” Owner Andrew Kochan did not reply to my message.

It follows by two weeks the shutdown of another yearling, Imbibe Food & Drink, in West Conshohocken. Owner Sean Weinberg said “some internal issues” were to blame.

Also, the future of Hummusology, the Israeli-style hummus shop at 1112 Locust St., is cloudy. It has been closed all week. A company owner replied to my email by saying he was trying to reach staff. Meanwhile, the storefront is being listed for rent.

Diva’s Kitchen in Norristown, which is doing catering pending the opening of a Philly location in 2019.

The Starbucks stores at Fourth and South Streets in Queen Village and 4415 Main St. in Manayunk, closing Dec. 2.

El Compadre, the sister eatery to South Philly Barbacoa in South Philadelphia. Felina in New Hope, which lasted only a month as its permanent home in Ridgewood, N.J., is expected to open soon.

Jon’s Bar & Grill at Third and South Streets, which is up for sale.

Ela at Third and Bainbridge Streets in Queen Village. (Cry Baby Pasta & Wine Bar is up next for the space. )