According to WXYZ Detroit, in a little more than two weeks, two big named restaurants in downtown Detroit announced they’re closing up shop.

This has some concerned about the state of the food and beverage industry in the city. But some economic experts say the restaurant needs in the city are great.

The Hard Rock Cafe announced that after 15 years, it will be closing its doors. This after Cheli’s Chili Bar closed this past weekend.

Pierre Batton of the Detroit Economic Growth Corporation said, “We are doing a great job in relation to food across the city of Detroit.”

That might sound odd when you hear about restaurant closures, but Batton with the Detroit Economic Growth Corporation says this is normal in the industry.

Detroit has been called a foodie destination for the past couple of years, but there’s a need for more restaurants.

“There’s still $278 million worth of pent-up demand that’s not being met from food and beverage providers,” he said. “So, the demand is there.” 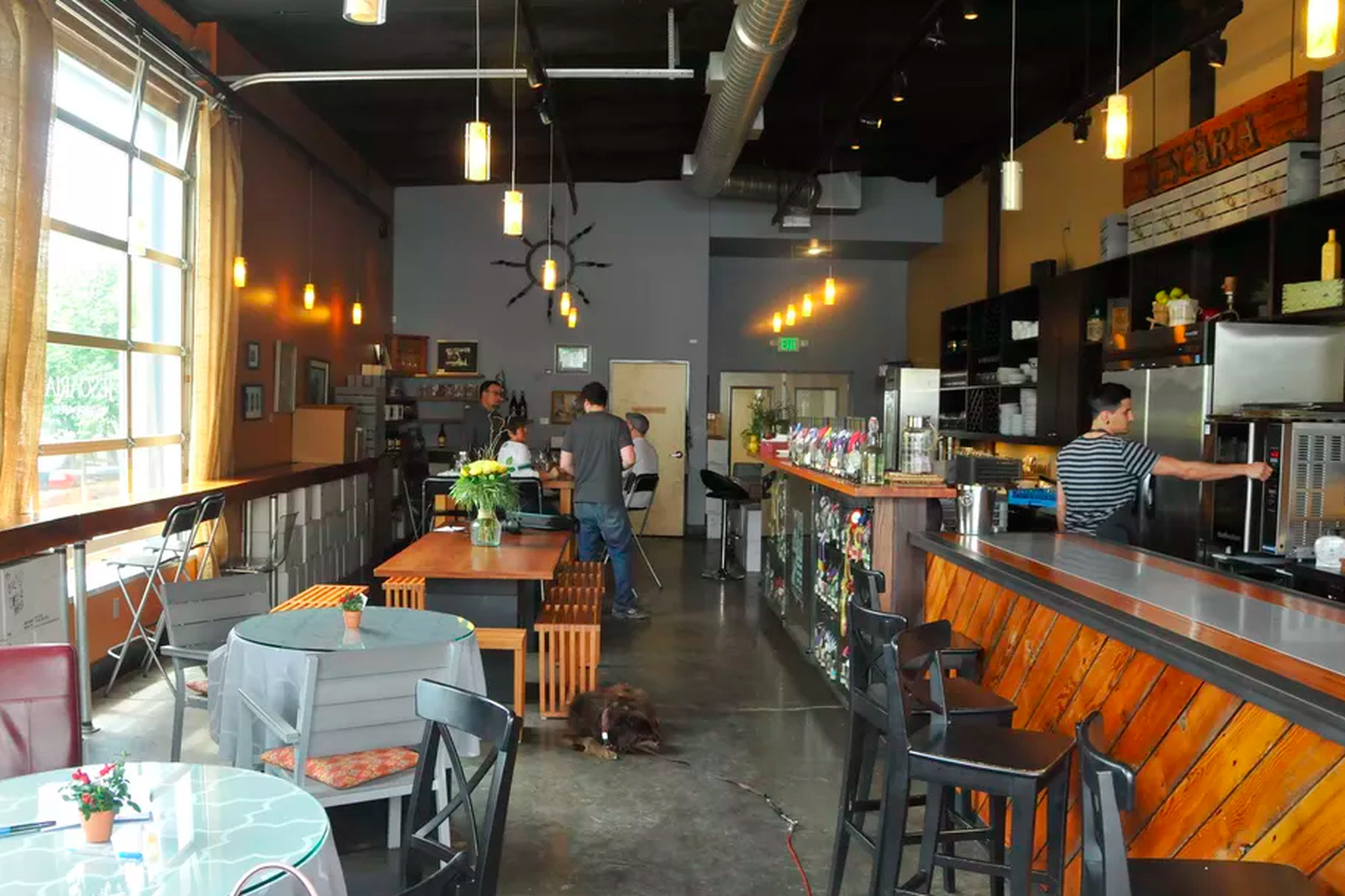 The DEGC reports more than 80 restaurants have opened in less than a year and a half.

About 20 new ones are expected to open in the next six months.

Cheli’s closed Saturday because owner and former Red Wing Chris Chelios is moving to be closer to his family.

Sixty Hard Rock Cafe employees will be out of a job, but the company plans on looking to open at another location in the market. They’ve been at the current spot since 2003 and it’s unclear if higher rent is the cause of the shutdown.

Batton explained, “Any sort of business has to look at their model and figure out ways to adapt and adjust.”

“I’m not worried about the fact that others are closing. I have a different concept so I’m hoping that’s going to help,” he said.

He opened it three months ago in Jefferson-Chalmers, becoming one of the first casual-fine dining establishments to open in the neighborhood in the past 30 years.

He says the key to success is offering great food and drinks that appeal to an eclectic crowd.

“I want everyone to come in enjoy it and I’m getting what I’ve been looking for.”

“I think people are looking for both still and both still have presence to be had,” he added.

As for the Hard Rock Cafe, the restaurant will close January 26.