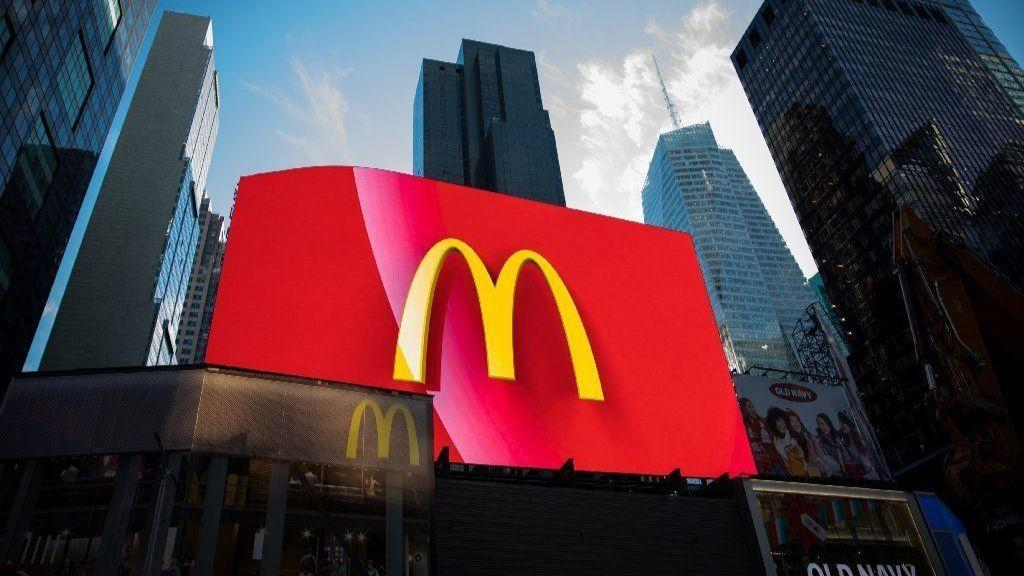 It’s not going to get much easier for the restaurant industry.

After facing stagnant sales and weak customer traffic in 2018, U.S. restaurants will encounter more headwinds next year, including rising food and wage costs, that may stall profit and hinder efforts to jump start growth.

Here’s a look at issues — both obstacles and opportunities — facing the restaurant industry in 2019.

Americans are demanding delivery, and it’s forcing big chains to get into the game. That can mean costly technology investments. Revenue from orders through third parties is often shared, making it more difficult to turn a profit on digital customers. It also means delivery doesn’t necessarily make sense for low-cost items.

Challenges aside, it’s hard for restaurant chains to ignore a service that more and more customers are demanding. Starbucks tried delivery this year in Florida with Uber Eats, and is now expanding it to almost a quarter of its domestic company stores. Delivery is attractive to companies because to-go orders usually mean customers spend more (Applebee’s and IHOP say the average check is “significantly” more). And it’s not just for the dinner crowd, breakfast chain Cracker Barrel Old Country Store is adding more vans to its fleet of delivery vehicles as it expands catering.

As more orders shift online, restaurants are working to improve takeout and delivery containers so fries don’t arrive soggy at customers’ doorsteps. IHOP has revamped its pancake containers to have side ventilation that traps in heat (but not moisture), along with a box shape that keeps food from sliding around during transit. It stays fresh for 45 minutes, parent company Dine Brands Global says.

Shake Shack is also trying out some new to-go packaging.

“Burgers and fries and shakes were not intended to be eaten half an hour after they were cooked,” said Chief Financial Officer Tara Comonte.

Delivery, especially from third parties like Uber Eats and GrubHub, is creating a massive log of diner data. That valuable information has become a source of tension between restaurants and the delivery companies over who owns the information. One solution to get around this: Take a stake in the company, like Pizza Hut owner Yum! Brands did earlier this year with an investment in GrubHub.

“We are very early in the days of mining the customer data that we’re getting,” Yum Chief Executive Officer Greg Creed said.

More data means chains can carefully curate ads to lure customers back, and the biggest companies, like McDonald’s, are likely to have the most bargaining power in getting access to it. The information may also lead to better menus as restaurants tailor their food according to “real-time shifts in eating patterns,” said RBC Capital Markets analyst David Palmer.

The value wars could start to sting in 2019. After cashing in on cheap ingredients, which have helped eateries advertise steep discounts and a slew of $1 deals, 2019 may see an uptick in food inflation. Beef, chicken and cheese could be more expensive, according to Bob Derrington, an analyst at Telsey Advisory Group. Next year, average food costs may be up about 5.4 percent, he estimated.

Olive Garden owner Darden Restaurants recently noted that food costs would “tick up” in 2019. The company is a big buyer and seller of beef and other proteins with its LongHorn Steakhouse and Capital Grille chains.

With unemployment low, higher wages will weigh on profit margins, according to Robert W. Baird & Co. analyst David Tarantino, who cited minimum-pay hikes and investments in other employee benefits as contributors to the added pressure. Those with a big concentration of company-owned locations will be the hardest hit: Darden, Chipotle and Starbucks.

While some are shelling out big bonuses to attract workers, Taco Bell is throwing parties with free tacos and swag to lure in potential hires. Companies including Dunkin’ Brands Group and Applebee’s have said they’ll keep labor costs in check by making things easier for kitchen staff. Labor is the “No. 1 challenge” for franchisees, Dunkin’ Brands CEO David Hoffmann said in October.

Fast-food customers tend to be price sensitive, going to chains in search of filling meals on the cheap. Economic forces like higher gas prices or cheaper groceries can drive traffic away from the industry. And when Americans have more cash in their pockets, they eat out more. That’s a good thing for McDonald’s, Taco Bell, Starbucks and the rest of the industry.

While companies have benefited from the tax cut championed by President Donald Trump, the advantages are expected to start reaching consumers, and particularly lower-income shoppers, in 2019, according to Wells Fargo & Co. This could boost chains like Jack in the Box, as households making less than $75,000 a year see higher tax returns.