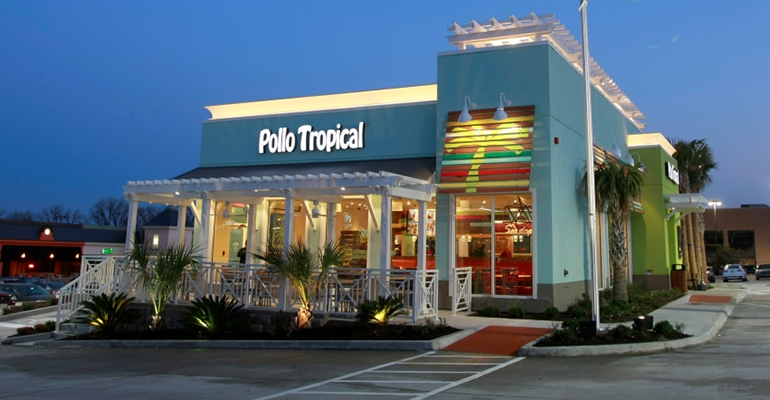 The move includes the shuttering of 14 Pollo Tropical restaurants in Florida and Georgia — including all nine in the greater Atlanta region — as well as nine Taco Cabana locations in Texas, the Dallas-based company said.

The 23 restaurants contributed a combined $24.2 million in restaurant sales to the company in the 11-month period ended Dec. 2, the company said.

“The actual amount of related lease and other charges will be based on the timing of restaurant closures,” the company said.

Nearly all employees affected by the closures would be offered jobs at other nearby Pollo Tropical or Taco Cabana restaurants, the company said.

The closures cap the company’s Strategic Renewal Plan, which has led to corporate layoffs and downsizing restaurants over the last two years.

Fiesta CEO Richard Stockinger said the closures allow the company to look ahead to 2019 with a renewed focus “building traffic, improving margins and rebranding Pollo Tropical for future expansion outside of South Florida.”

Initiatives in the works include new loyalty programs at both brands and operational improvements to support catering at Pollo Tropical and Taco Cabana. The company is also testing third-party delivery at select Pollo Tropical restaurants.

“We continue to be optimistic about the future of Pollo Tropical and Taco Cabana and are pleased with recent progress made on several growth initiatives that we believe should have a meaningful impact on our business,” he said in a statement.