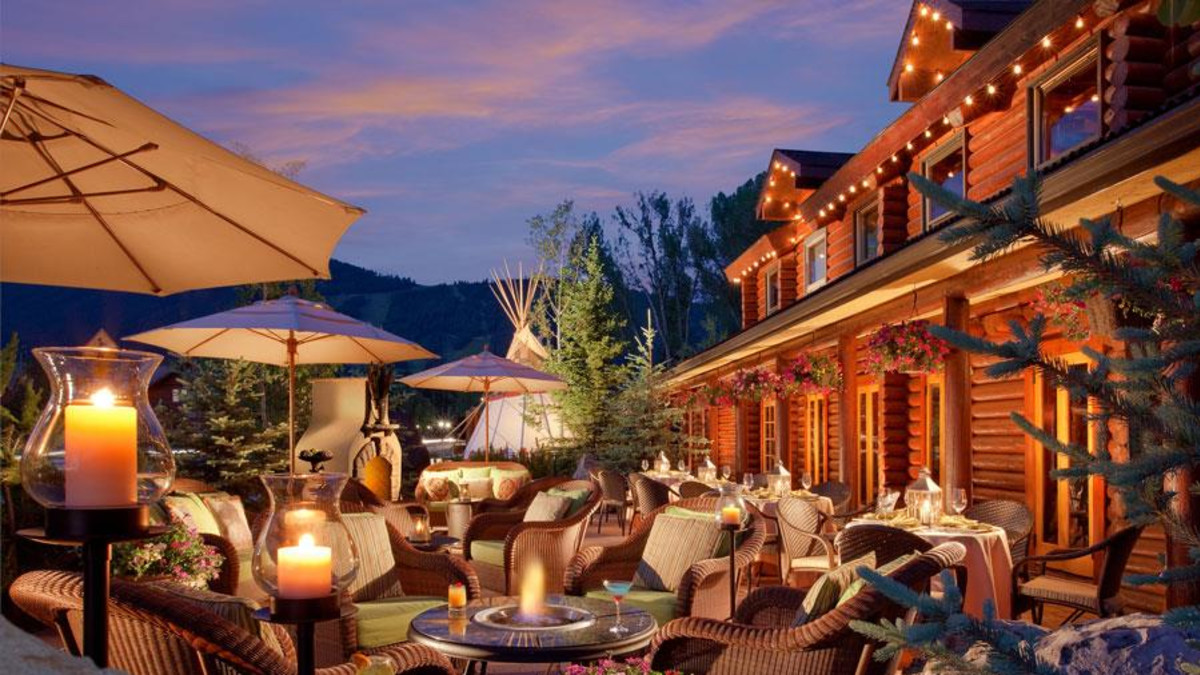 Are you thinking about opening that restaurant you’ve dreamed about owning for years? Good for you. We won’t go into the industry’s failure rate, the hours you can expect to work, or the labor shortage that looms larger than ever—you’ve undoubtedly heard the negative news more than once. What we will do is let you know the areas in the nation where restaurants are thriving. After all, if you’re going to get into this crazy business, you might as well stack the cards in your favor.

The area with the biggest increase in restaurant sales: The Mountain Region of the U.S. with a 5.3% growth.

You may be wondering just which states make up the mountain region. They include Wyoming, Montana, Idaho, New Mexico, Nevada, Utah, Arizona, and Colorado. That’s a lot of territory to scout. Let’s take a look at each state’s numbers as presented by the National Restaurant Association.

Wyoming – This state saw $1 billion in estimated restaurant sales in 2017 and has over 1,300 eating and drinking establishments within its border.

Montana – Tourism is a leading industry in Montana. Non-resident visitors spend about $3.3 billion annually. Estimated restaurant sales in Montana came out at $1.8 billion with over 2,500 establishments vying for a piece of the billion-dollar pie.

Idaho – Boise, the biggest city in Idaho, has a burgeoning food scene. In recent years, four Idaho chefs were nominated for the Best Chef in the Northwest James Beard Award. What makes this state so desirable from a business stand point? Affordability. Estimated restaurant sales in 2017 was $2.3 billion in a land with over 3,000 eating and drinking locations.

New Mexico – This state’s 3,300 plus restaurants saw an annual restaurant sale of $3.4 billion in 2017. Tourism and food is one of seven industries that have been slated for economic growth in this land of enchantment. It differentiates itself from more costly states with affordable land, energy, and wages, and draws in customers with its promise of spicy, unique, culturally defined food.

Nevada – More than 5,200 restaurants employ close to 200,000 people and produce more than $7 billion in annual sales. Las Vegas, of course, is home to a large percentage of these establishments with Chef Gordon Ramsay claiming five locations on the Las Vegas strip.

Utah – The Daily Herald reported on Womply’s State of Restaurants which placed Utah in the sixth position out of 50 states for consumer spending at small, independent restaurants. These local eateries bring in almost $65,000 every month. Ticket sizes and sales revenues are higher than the national average.

Arizona – This state’s estimated sales for 2017 was a whopping $12 billion. Arizona’s business-friendly environment, rapid population growth, and diverse demographics are a few of the reasons this state’s restaurant industry has thrived. Over 9,000 eateries employ close to 225,000 workers. Phoenix is behind only one other city in the nation in population growth—San Antonio, Texas.

Colorado – One of my favorite states in the nation, Colorado, is ripe for restaurant expansion. 2017 estimated sales were $12.1 billion—a 7.6% increase since 2014. More than 75% of Colorado’s restaurants are independently owned and operated. Part of their success may be due to the residence’s disposable income which is expected to advance 3.1% compared to the national expectation of 2.2%. Boulder County generates the highest sales, accounting for $725 million.