How the delivery market will look different in 5 years

The next five years for delivery will look a little different than delivery’s early days. Right now, the delivery market also is still in a novelty stage, where customers are paying for the experience, Scott said. As customers move into the stage of knowing that this is something that they want, they’re going to start influencing pricing based on what they are willing to pay for the service. The market will eventually get to the price discovery stage where delivery companies will start to impact how much a customer is paying per order and adjust fees, he said. 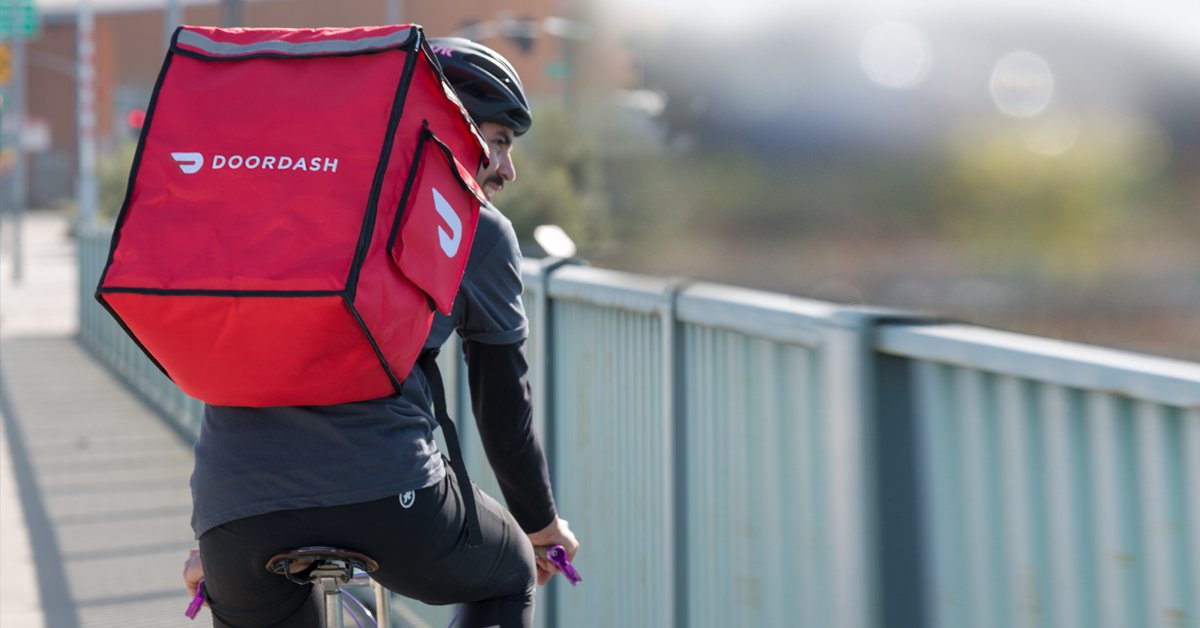 Within the next few years, the industry also will undergo consolidation leading to two to three primary providers, Scott said. Three may even be too much for the industry, he said. Eventually all the new providers will either be acquired or lose market share until they are no longer valuable, he said.

This has already happened in the UK with Amazon Restaurants folding its operations in London because it couldn’t be competitive. Just Eat is starting to feel the pressure of its competitors as well, as it’s under pressure to improve revenue. In the U.S., Grubhub bought Seamless in 2013 and Eat24 in 2017, and Waitr bought Bite Squad last year, allowing both to grow into new markets quickly.

Delivery providers also will have more technological tools to help with delivery. DoorDash is testing autonomous vehicle delivery in San Francisco while Postmates is testing bot delivery in Los Angeles, for example.

Drones and bot delivery will also become a more integrated technology, especially since it will open up a new area: small order delivery.

“It improves the economics of small order delivery and unlocks new customers and a lower price point,” Scott said.

With drivers, it typically costs about $5 to deliver, but with bots, the cost would be about $1 per trip — making small orders and value-menu ordering more viable, Scott said.

With bots and humans, companies will be able to use an algorithmic approach to develop a radius, offer a smaller minimum order fee and higher frequency of orders. Several tech companies have been testing ways to deliver meals and snacks across college campuses, which create ideal testing grounds that don’t require the same regulations from cities to use sidewalks.

Better driving algorithms also can make trips more productive so that drivers aren’t sitting around waiting for orders to be ready. Uber Eats’ interface is easy to use and it set the bar really high, especially since it has GPS where customers can track their drivers, Scott said. Other apps like Grubhub don’t always have GPS integration, especially since a lot of restaurants are delivering the food themselves, Scott said.

Pick-up shelves also are being tested at various restaurants to allow for better flow of delivery drivers to pick up orders without disrupting or adding to the line of dine-in customers.

How exactly these technologies will evolve will likely depend more on the needs of restaurants than what customers want.

“I think it’s going to be a lot on how the restaurant industry is evolving as opposed to how delivery business is evolving,” Grubhub’s DeWitt said.

Five years from now, DeWitt anticipates his company will be more integrated with restaurant technology, and that Grubhub will have more of a national focus as it builds up its restaurant network to reach 90% of markets in the U.S.

DoorDash’s Espinosa said he expects restaurants to enhance operations to better deal with the on-demand economy, be that better inventory control or different store formats that work better with the growing convenience economy.

“Twenty years from now, we’ll look back and think how silly it was that we waited two days … for a book or groceries,” Espinosa said. “Everything will be two hours or less.”