Customers are starting to “ooh” and “ah” over the interiors at an unusually opulent new bar and restaurant, Commons Club, inside the freshly opened Virgin Hotels SF (only the second such hotel from the corporation best known for its records and jets). Commons Club is the hotel’s headliner, and it’s playing now, but soon it will be part of a trio of venues including a rooftop bar.

Located on the ground floor of the new, 200-room destination at 250 Fourth Street (across from Yerba Buena Gardens and Moscone Center), Commons Club is led by chef Adrian Garcia (Quince, Benu), and his menus are worth ogling along with the décor.

Hager Design International is behind the interiors of the new hotel, and Matthew Rolston is the creative director behind its public spaces including the Commons Club. The vibe is billed as “a mix between San Francisco’s Victorian-era past, the city’s 1960s rock ’n’ roll appropriation of Victorian styling, and a 19th-century British feel,” which is a lot to take in, at least written out. A second Commons Club lounge area, dubbed the “shag room,” has deep purple velvet chairs and its own bar, and the vibe in the whole space will be propelled by rotating DJs.

Come March, the Commons Club won’t be the only dining and drinking destination at Virgin Hotels SF. It’s soon to be joined by a ground-floor coffee shop and lounge, called Funny Library, serving Laughing Man espresso drinks (a coffee company co-founded, it so happens, by Hugh Jackman). At Funny Library, chef Garcia will have light bites and baked goods, including some from Craftsman and Wolves. And then there’s the capstone: A rooftop bar called Everdene, designed by Gensler San Francisco and featuring more of Quimby’s cocktails. 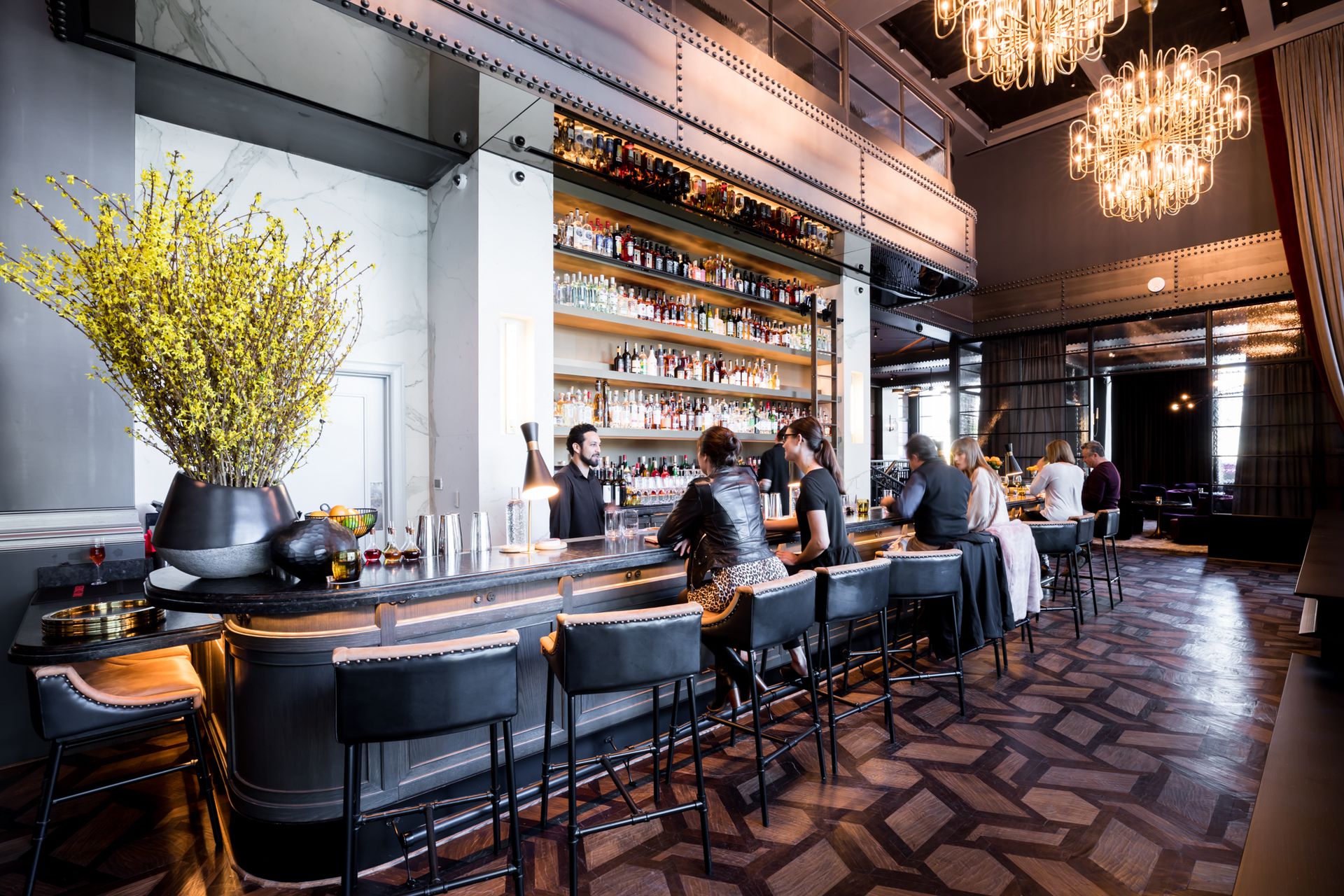 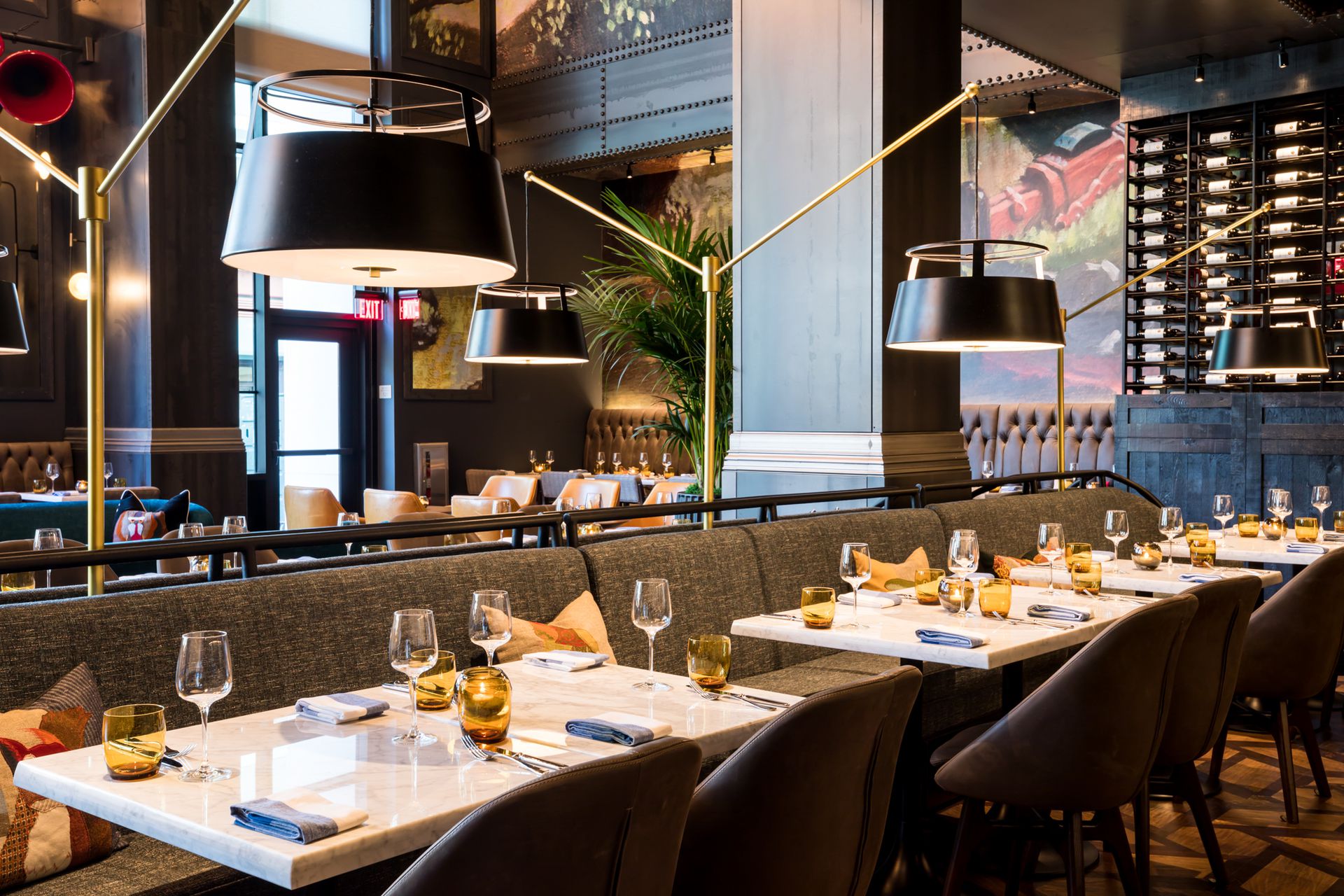 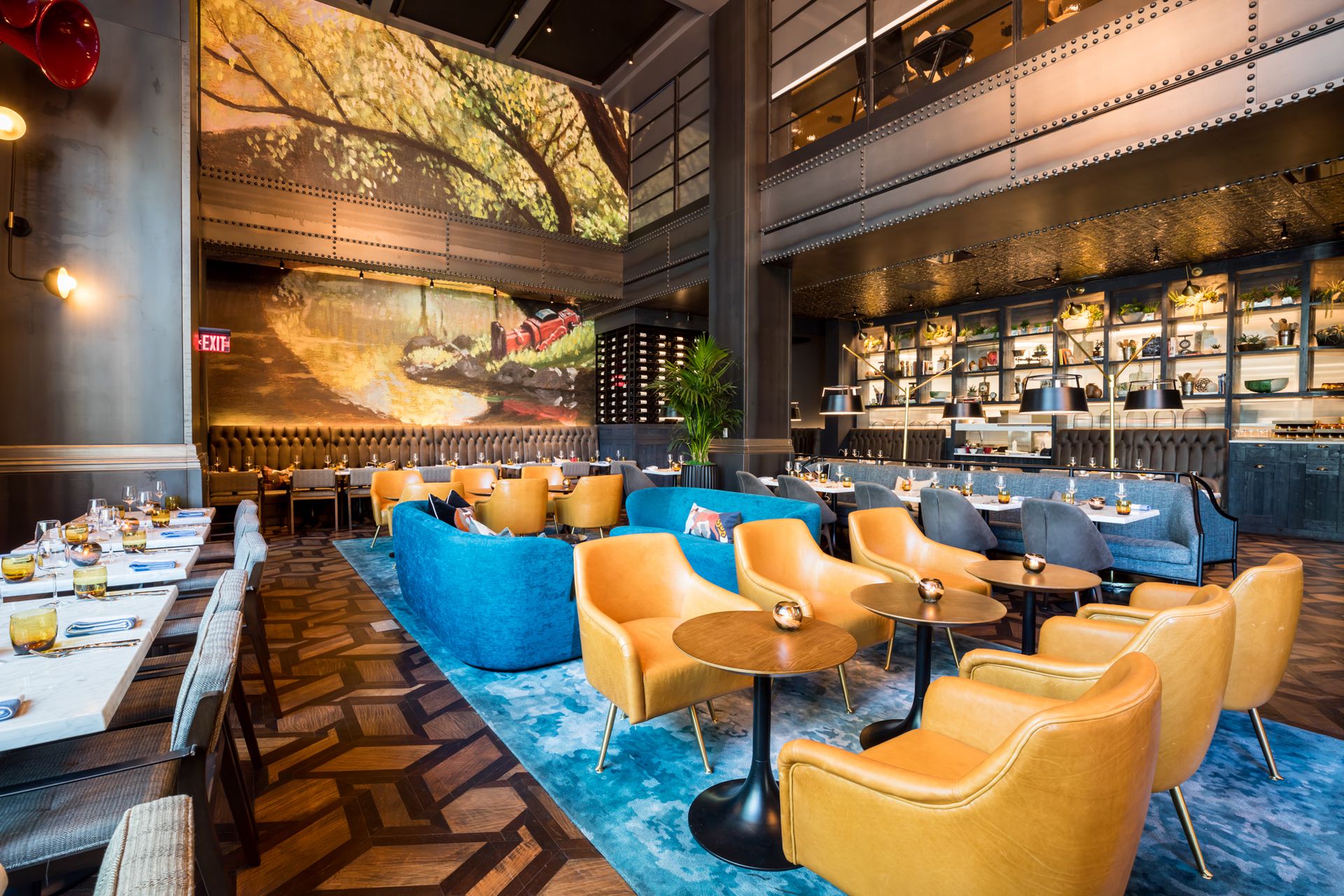 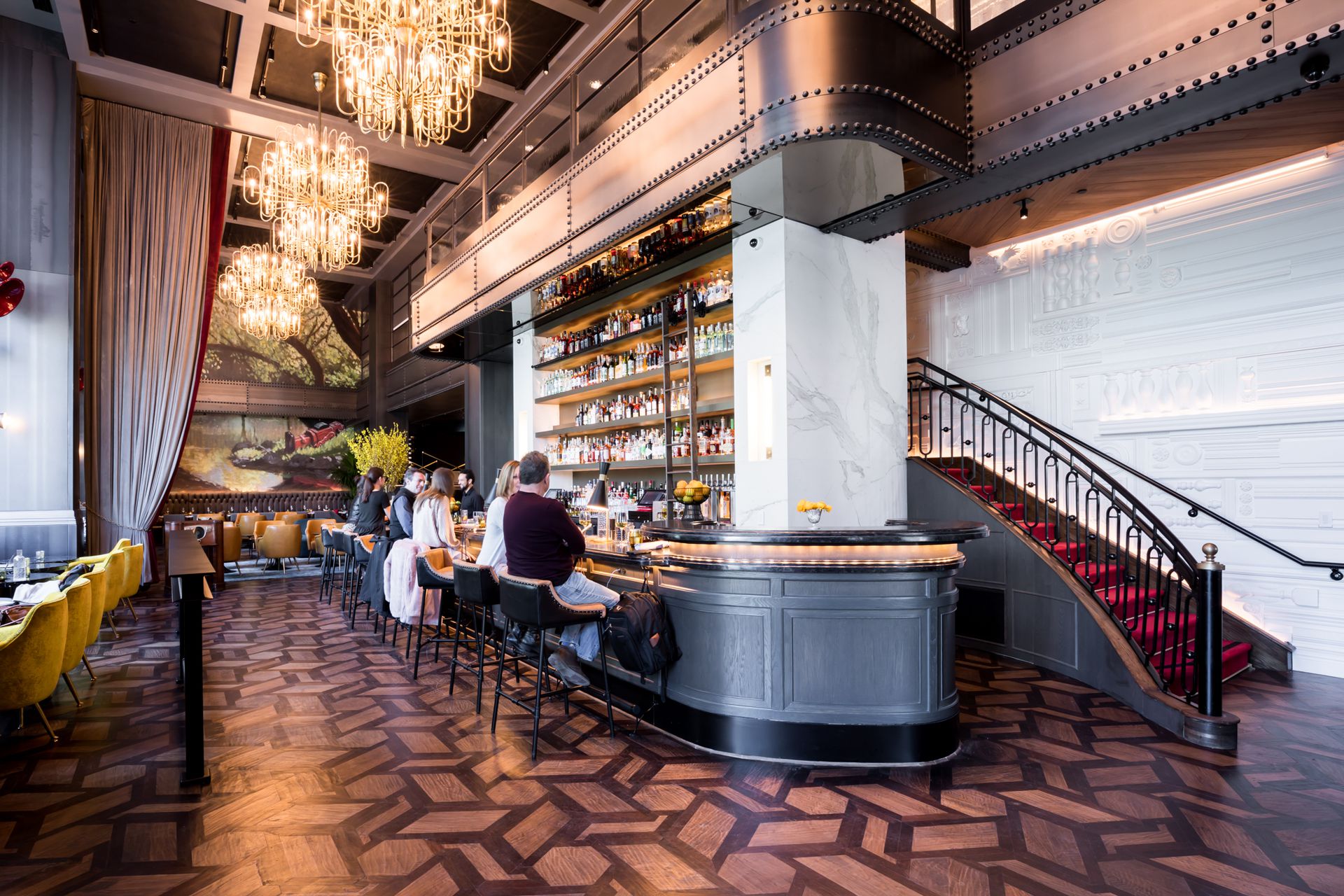 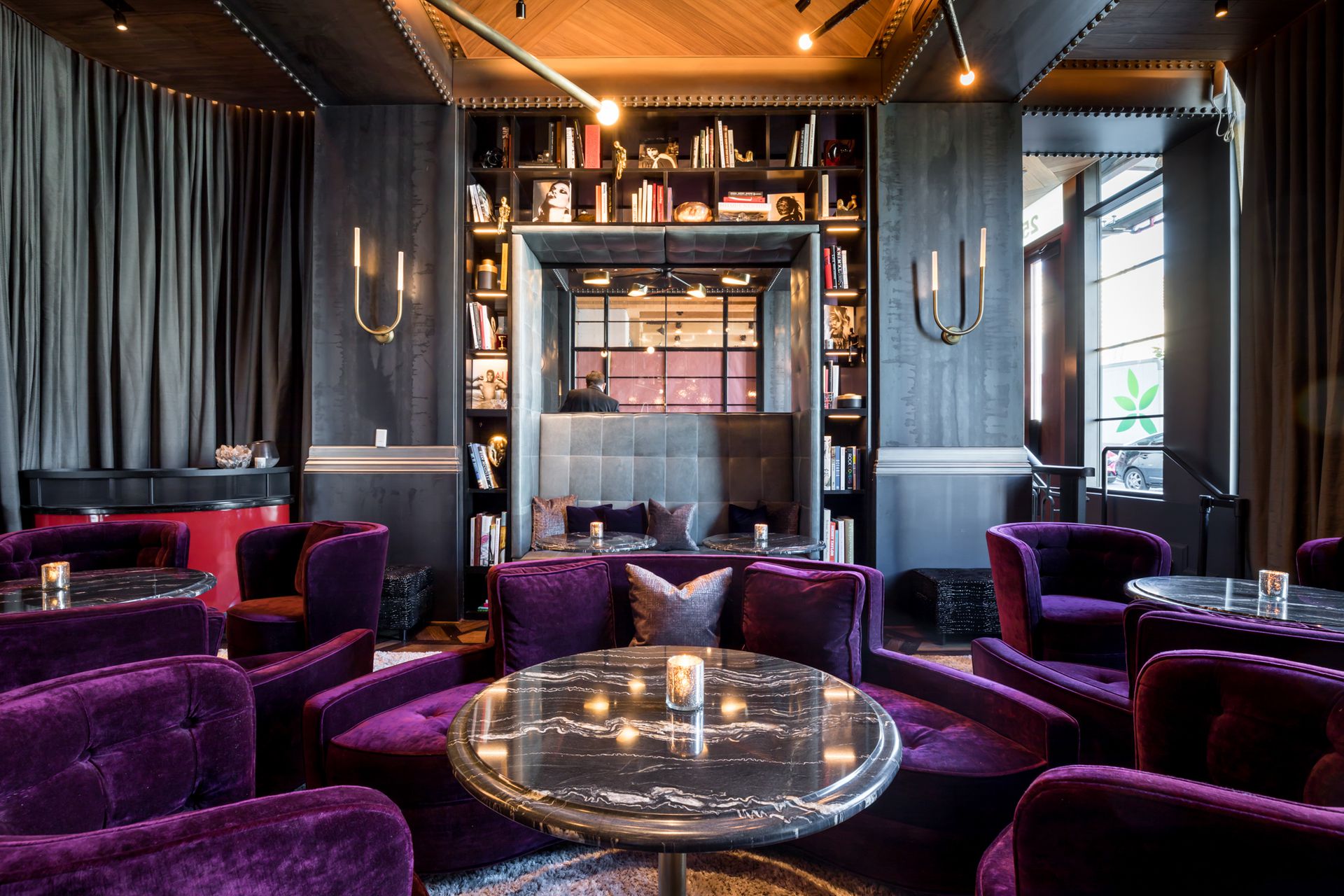 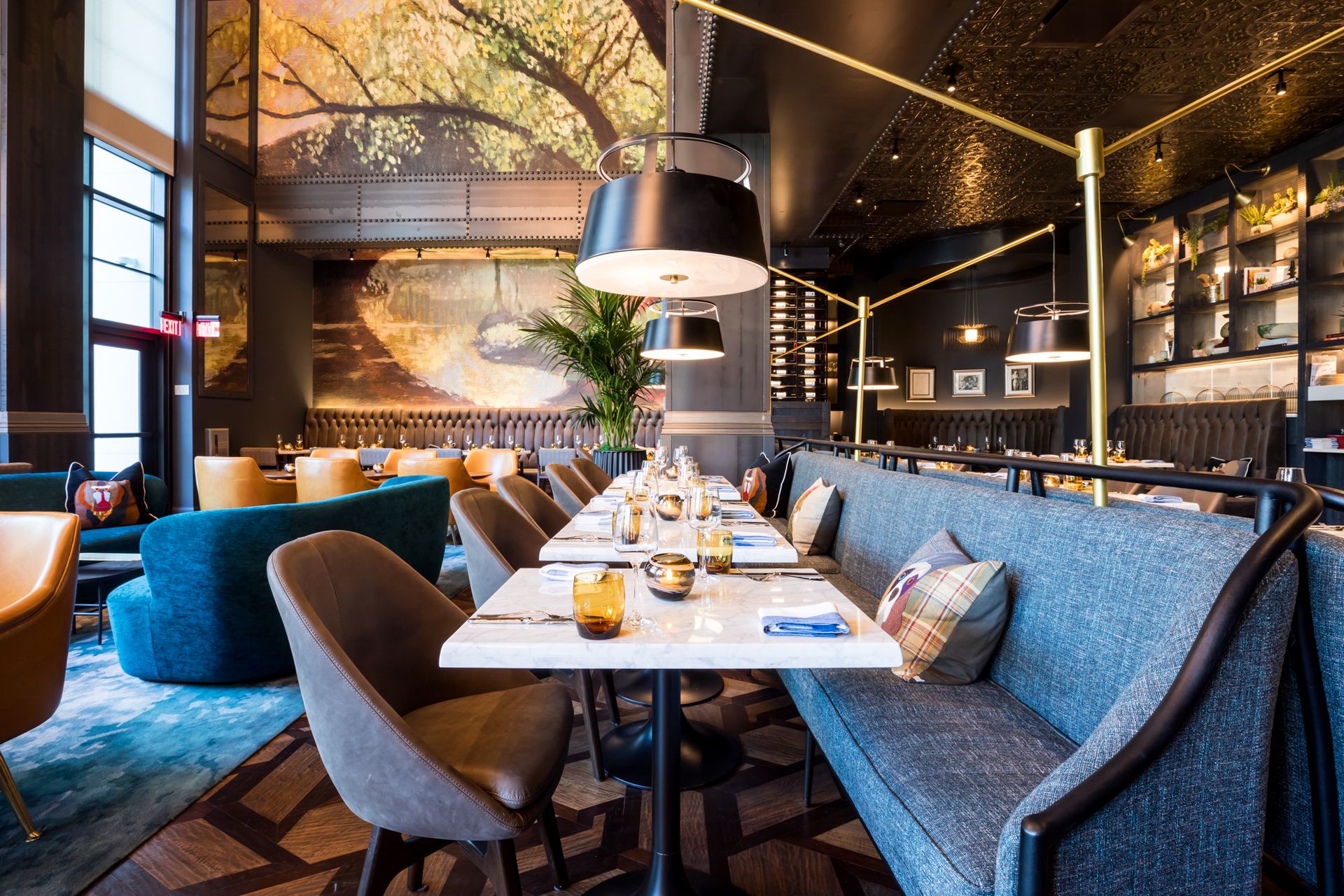