To-go orders are no longer just a side component of restaurants’ business. For many, it is their business, as those takeout and delivery customers make up increasing portions of the bottom line. Barbecue chain Famous Dave’s, for example, says delivery now accounts for 50 percent of sales. Doubling down on that growing segment of its business, Famous Dave’s CEO Jeff Crivello tells Nation’s Restaurant News it will launch a chain of fried chicken-focused “ghost” restaurants later this year. 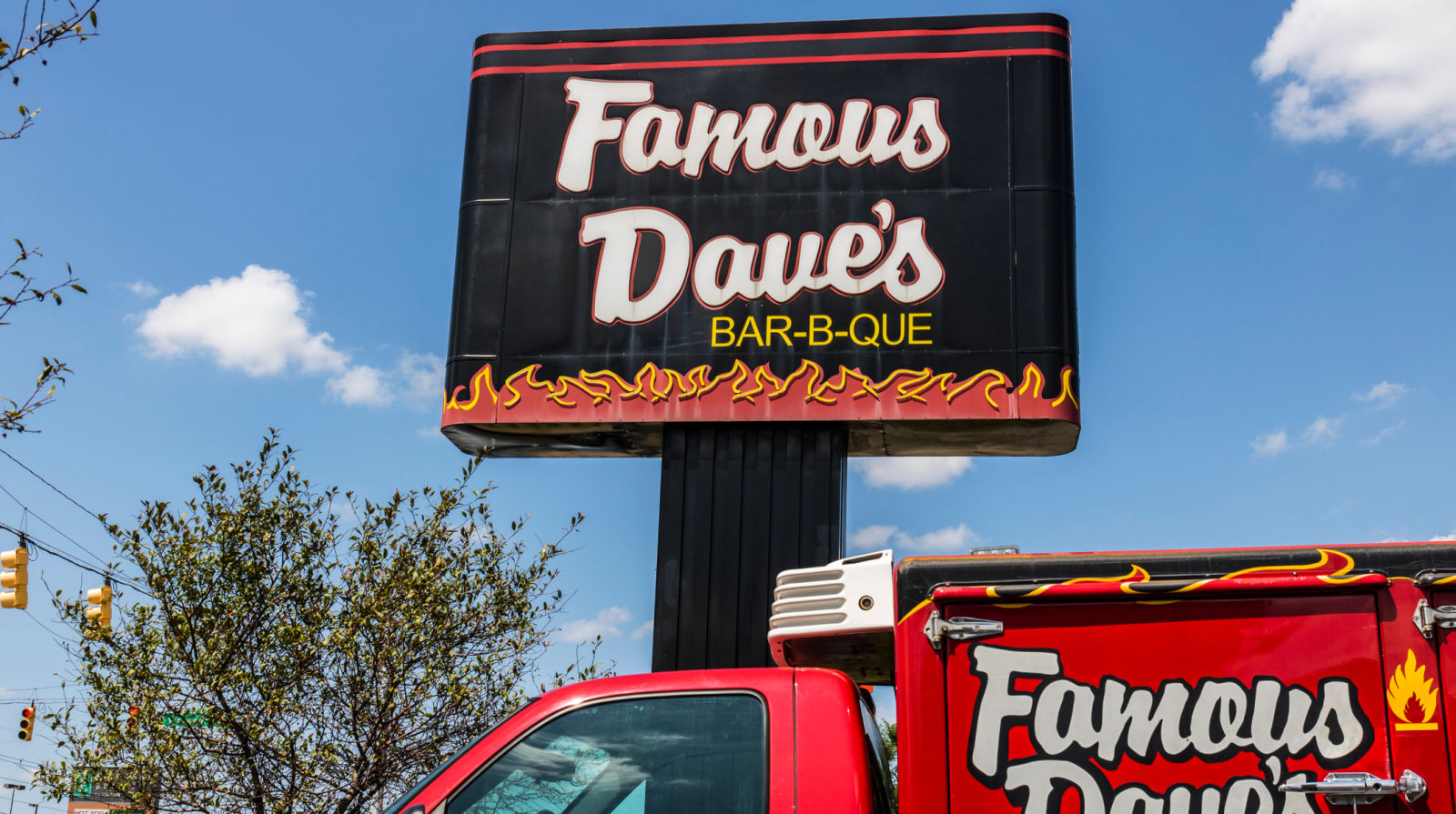 These restaurants will have a different name from Famous Dave’s and will exist only on Grubhub, but the food will be prepared at Famous Dave’s locations and then delivered. The as-yet-unnamed chicken chain won’t have any brick-and-mortar locations, but will solely focus on delivery.

But ghost restaurants aren’t unusual in the delivery-obsessed restaurant landscape. As this Forbes piece explains, ghost restaurants comprised of just a commercial kitchen have a lot less overhead than traditional restaurants with dining rooms: no front-of-house staff, no decor or plates or silverware, plus a smaller physical footprint that translates to lower rent. In some major cities like New York and Chicago, a central kitchen (with no dining room) might produce the food for all sorts of “restaurants” listed on delivery apps. The Chicago Tribune in 2017 profiled a company called Green Summit, which has just one central kitchen but has produced food for nine ghost restaurants, including Butcher Block, Leafage, Blue Crown Wings, and F.I.S.H. Poke Bar.

While the concept of ghost restaurants might be a few years old, many customers might be unaware that the trendy-sounding café they’re ordering from is just a name and a menu, with the same owners, chefs, and kitchen as a handful of other restaurants.

That a chain as mainstream as Famous Dave’s is getting into the ghost restaurant/delivery-only game shows just how crucial delivery and online ordering has become to some restaurants’ survival. I imagine it could come as a shock, though, if you really loved the fried chicken you had delivered and wanted to bring your family to that restaurant for dinner—only to find it’s exists only as the kitchen of a Famous Dave’s.