Restaurants go further to grow loyalty enrollment and use 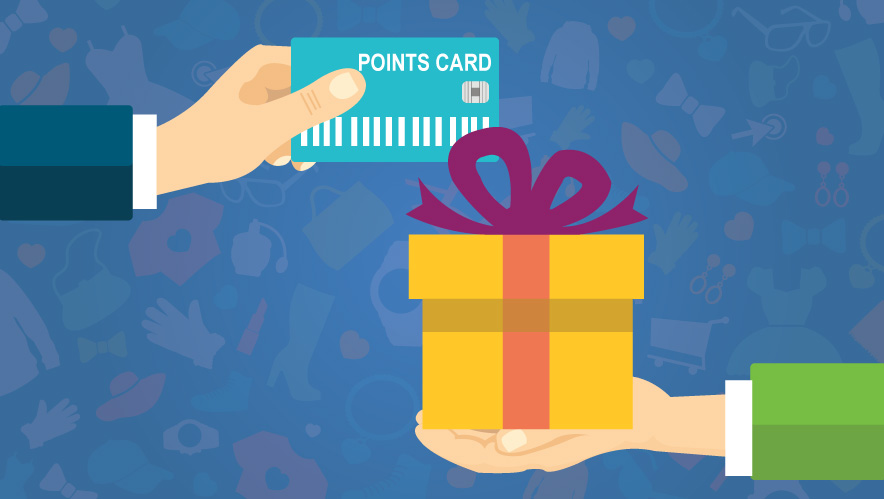 Forget share of stomach. For restaurant chains eyeing the spoils of the off-premise boom, the quest of the moment is securing a share of phone-screen space.

In the scramble to get their loyalty or ordering apps on consumers’ phones, brands are going as far as offering patrons redemption points even when they frequent a competitor. Domino’s Pizza boasts that consumers can earn free pies without forsaking a local mom and pop pizzeria—provided they download the latest version of the chain’s app and join its loyalty program. Credits toward a freebie are even awarded for frozen supermarket pizzas. All the Domino’s app user has to do is take a picture of the pie with his or her phone camera.

Cooper’s Hawk Winery & Restaurants just announced that members of its wine club will get points redeemable for perks if they eat in a Ruth’s Chris Steak House, a competing polished-casual concept that also emphasizes the selections abounding in its cellars.

Those are far from the only examples of restaurants expanding the ways customers can earn points or redeem prizes, provided they allocate space on their smartphone screens for an app. Because the information gathered about app users can translate into customized and presumably more effective marketing, the techniques for prompting more downloads run a wide gamut.

Pay once, caffeinate all month at Burger King

In what appears to be a first from a major chain, Burger King is offering downloaders of its app the sort of arrangement users might not have encountered since using a college meal plan: Pay one upfront reduced fee for extended access to a pick-me-up. For $5, people who enroll in the subscription deal are entitled to one hot coffee per day for a month. That breaks down to roughly 16 cents per cup.

All of the record-keeping is handled by the app, which has to be used to obtain the coffee.

The closest thing to a precedent may be Wendy’s $2 Frosty deal, whereby customers who buy a $2 keychain tag are entitled to the chain’s signature thick shakes at no additional cost for a year. The $2 is donated to charity.

Good deeds as well as food or beverage goodies

The MOD Pizza and B.Good fast-casual chains have both adopted app-based loyalty programs that allow participants to donate their accrued points to charities instead of swapping them for freebies. MOD patrons push a button to forward their credits, gathered at the rate of one per $1 spent, to Generosity Feeds, a nonprofit aiming to end childhood hunger.

B.Good’s new program allows the points to be forwarded to a network of 25 charities operating in the Northeastern chain’s markets.

About 58% of restaurant customers believe it’s important that the businesses they frequent be socially responsible, according to Technomic.

With more than 16 million consumers enrolled in Starbucks Rewards, the coffee giant’s loyalty program is widely regarded as the industry’s leader. This week the chain announced plans to raise that number and increase awareness of the participation benefits. The nudge is to download the app and give it a try, or to use it more often for those who already have it.

The revamps enable enrollees in the program to qualify more quickly for prizes. The breadth of rewards has also been expanded, so patrons can swap their points (known as stars) for merchandise as well as coffee or food.