Does DC Have Too Many Restaurants? That’s The Wrong Question 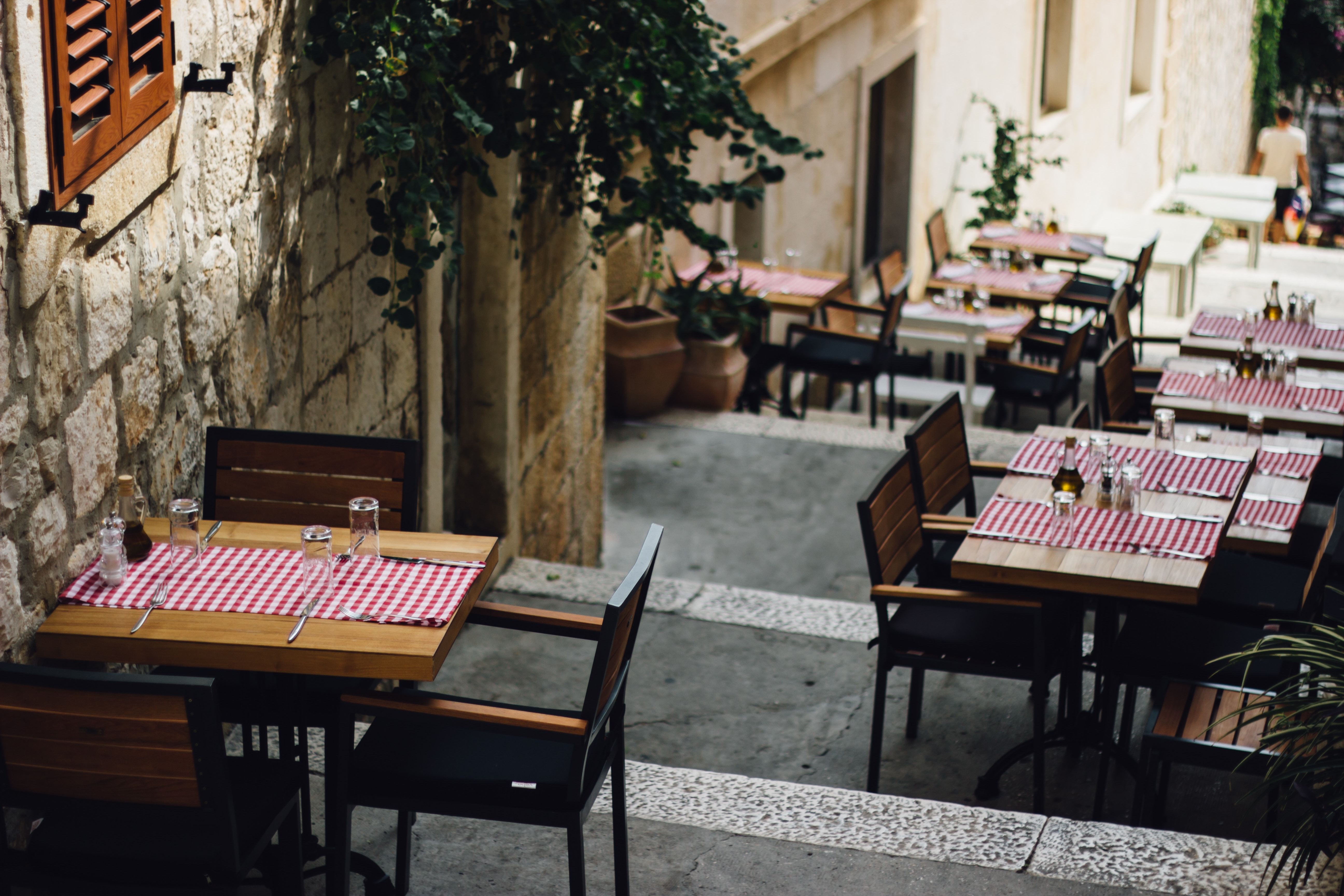 The DC area has suffered a slew of restaurants closures in recent weeks and more are on the way. Among the carnage: relatively young, acclaimed spots like Kyirisan and Sally’s Middle Name and decades-old standbys such as Meiwah and Mister Days, to name a few.

It’s hard to make sweeping generalizations when a bunch of restaurants close at once. There’s rarely a single culprit. In the case of 20-year-old Meiwah, owner Larry Lapoints to a proposed rent hike and the landlord looking to redevelop the building. Meanwhile, Mister Days owner Robert Lee says rent had nothing to do with his closure after 43 years—he faults ongoing health issues. But if there’s one reason repeated most by restaurateurs feeling a pinch, it’s this: There are too many restaurants, and they’re starting to cannibalize each other.

“I heard the latest tally was that there are 80 or 90 restaurants slated to open this year,” says Meridian Pint owner John Andrade, who cites over-saturation as a major factor in his decision to close his nine-year-old craft beer spot in Columbia Heights. “I can’t stay alive the way that we used to.”

Is there such a thing as too many restaurants? Are there enough diners to go around? Those may not be the right questions. The bigger issue is that it’s harder than ever to stay relevant in a dining scene where diners are constantly flocking to the cool new hotspot—and another cool new hotspot seems to pop up every week. The buzz over the Obamas dining at A Rake’s Progress is replaced by long lines at Call Your Mother, which is replaced by Tom Sietsema‘s rave review of Rooster & Owl. Meanwhile, did you know you can easily get a reservation at Komi next Friday night? It’s hard to remember the place everyone was yammering about even six months ago.

So many cultural factors have contributed to the way we approach dining now. Uber and Lyft have made it a breeze to travel across town for a weekday dinner rather than return over and over again to your neighborhood spot. Plus, being up on the newest and best restaurants is a growing form of social cachet. Loyalty is fickle. Regulars are a disappearing breed.

It’s not just diners floating from one hotspot to the next. So are restaurant employees. And with major staffing shortages, particularly of servers and cooks, there’s plenty of room to move around. The Wharf alone added nearly 900 restaurant jobs when it debuted in 2017—and the mega-development has only expanded since then. The catch, as Kaliwa owner Cathal Armstrong noted at the time, is that “there isn’t all of a sudden going to be an influx of employees into the DC area.”

You can’t blame the hard-working people preparing and serving your food for going to new places where they’re more likely to find busy dining rooms, better tips, and media buzz. (Yes, it’s true that in the news we like to focus on what’s new.) But the result is that older restaurants that aren’t able to recruit and train new talent can ultimately suffer in quality, furthering a downward spiral.

This focus on the new isn’t necessarily a bad thing. The dining scene is more diverse than ever, so why shouldn’t Washingtonians explore it all? Why shouldn’t restaurant workers go where they can make more money to support their families or advance their careers? Sure, a lot of restaurants are closing right now, but just as many, if not more, continue to open. That dramatic ebb and flow shows no signs of stopping. The real question isn’t are there too many restaurants, but how many restaurants will provide the food, service, culture, and business savvy to convince people to stay? The places that survive will do so in spite of the competition.