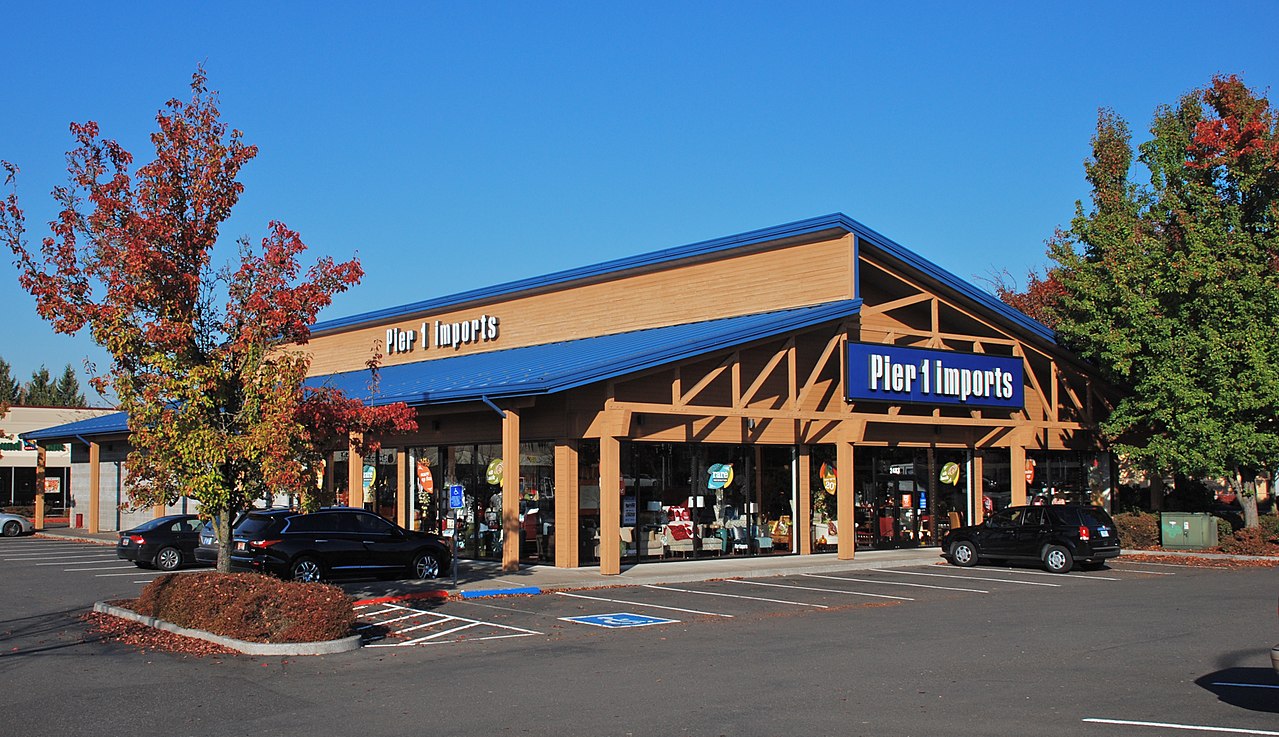 In the wake of dismal fourth-quarter sales for its most recent fiscal year, home furnishing and accessory retailer Pier 1 Imports said it might close as many as 45 stores over the next year.

During the last fiscal year (ending March 2), the company closed 30 stores, leaving it with about 1,000 locations.

Pier 1 reported this week that comp-store sales during its fiscal Q4 were down 13.7% compared with the same period a year earlier.

The company closed those 30 locations last year as their leases expired. About 15% to 20% of Pier 1’s leases are up for renewal each year, interim CEO Cheryl Bachelder said during the company’s recent earnings call.

“We are considering closing up to 45 stores in fiscal 2020 at their natural lease expirations,” Bachelder said. “If we are unable to achieve our performance goals, our top-line sales targets and reductions in occupancies and other costs, we could close up to 15% of our portfolio.”

Turnaround plans are in the works for the retailer, Bachelder said.

That includes a shift in merchandising.

“We are adding back a substantial amount of furnishings to our assortments in the second half,” Bachelder said. “Similarly, we’re also bolstering our housewares category, a growing and profitable part of the business that received less emphasis last year.”

Sales of furniture and home furnishings have made a recovery recently from the beating the sector took during the recession in the late 2000s and its aftermath.

Too many locations, and too many weakly performing locations, are part of the problem for both retailers, Forbes reports. So is underinvestment in the chains’ physical footprints, along with being behind the curve when it comes to online sales.

On the other hand, according to Forbes, neither retailer is overloaded with debt, nor are they in the grip of equity investors looking to squeeze the companies dry.