Teen workers are returning to restaurants, but the industry is still scrambling for employees 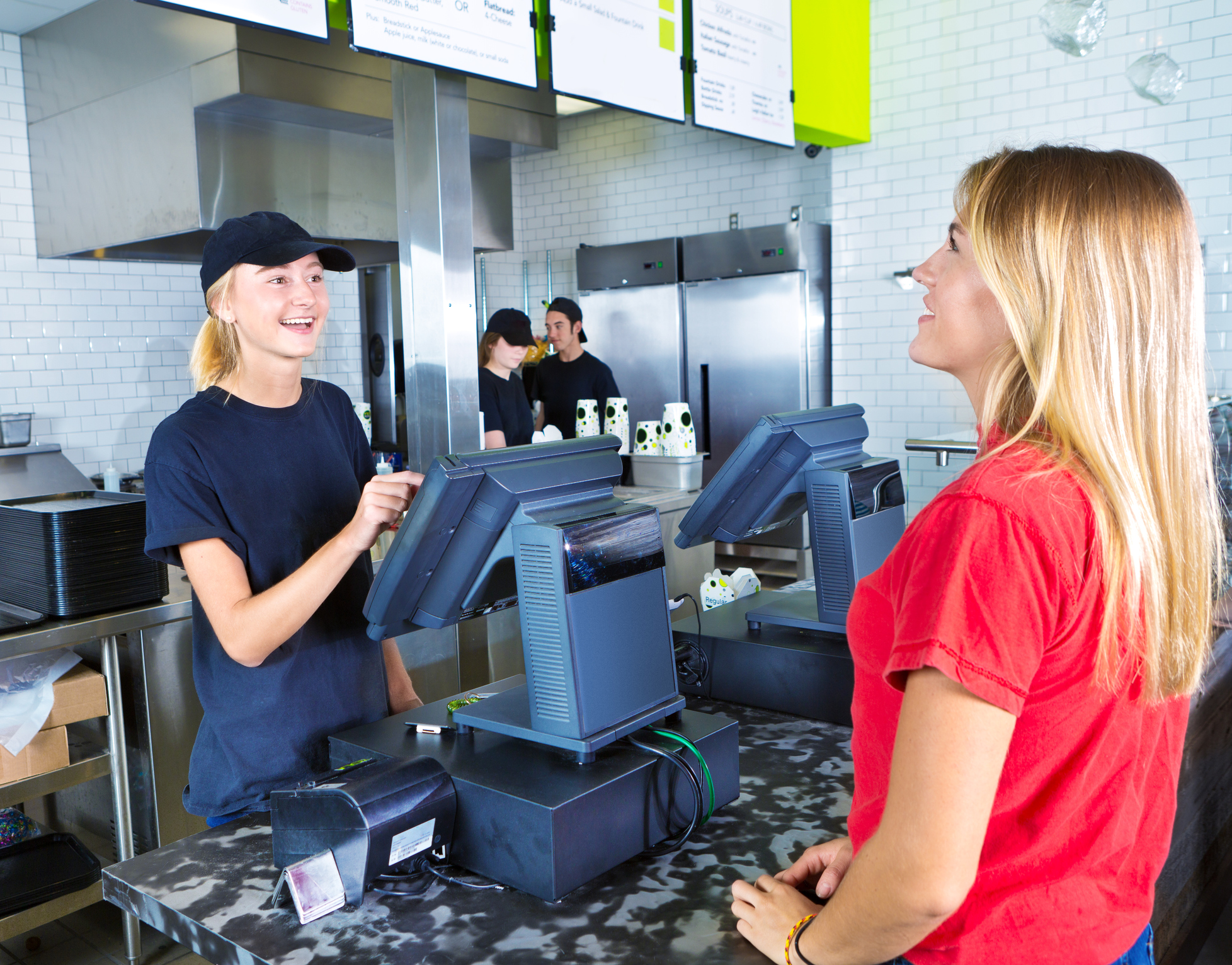 Teenagers are coming back to the restaurant workforce, but restaurants are still scrambling for workers, according to a National Restaurant Association report released Monday.

The number of restaurant employees between the ages of 16 and 19 years old has ticked back up to pre-2007 levels, right before the financial crisis. However, the labor force participation rate of teens has stagnated since 2016, meaning that the restaurant industry has managed to nab teenage workers from other industries. For example, retail has been plagued by store closures, which translates into fewer retail jobs for teens.

The Department of Labor’s Bureau of Labor Statistics found that 1.7 million teens worked in restaurants in 2018, the same number as 2007.

“This really is a reflection of the tight labor market right now. Wages are increasing for the low-wage workers, which is drawing people off the sidelines into a very accessible industry,” Daniel Zhao, Glassdoor senior economist, said, in an interview.

However, 41.3% of teens held a job in 2007. Last year, that number dropped to 35.1% as the teen labor force has struggled to fully recover post-financial crisis. Instead, teenagers are beefing up their resumes with community service and summer classes, which means less free time for a job.

Despite the uptick in teenage restaurant employment, the number is expected to shrink based on long-term projections. The Bureau of Labor Statistics is predicting that the number of teenagers in the labor force will drop by 600,000 between 2016 and 2026.

At the same time, the number of older workers joining the restaurant workforce has also increased and is projected to keep growing. Adults aged 55 years or older working in restaurants rose by 70 percent between 2007 and 2018. Teens used to outnumber the demographic 3 to 1. Now the ratio has narrowed to 2 to 1, according to the NRA.

“It’s largely due to the fact that people are living longer for one. So as health-care costs increase and as people’s financial needs increase, they need to work longer in order to sustain their lifestyles,” Zhao said, adding that another potential contributing factor is Americans saving less for retirement.

The Bureau of Labor Statistics is predicting that adults 65 years or older will be the fastest-growing component of the American workforce over the next decade.

U.S. employers across all industries are struggling to find employees amidst a tight labor market. The unemployment rate for March held steady at 3.8%. Hudson Riehle, the National Restaurant Association’s senior vice president of research and knowledge, said there are 1 million job vacancies in the hospitality arena.

As a result, restaurants are trying to get an edge to attract employees, from promising to help pay for college to no longer lobbying against minimum wage hikes. Yum Brands’ Taco Bell announced last week that the company is revamping the traditional job fair. Instead, the chain will host almost 600 “hiring parties” at its stores across the country as it tries to hire thousands of employees in time for summer. The chain said that the parties will include free food and “festivities.”

Technology will also play an important role in the future of the restaurant workforce, according to Riehle. Restaurants are investing in kiosks that take customers’ orders, digital menus and other tech savvy ways to improve productivity. As a result, restaurants do not need as many workers, although Riehle pointed out that consumers will always want that human interaction.