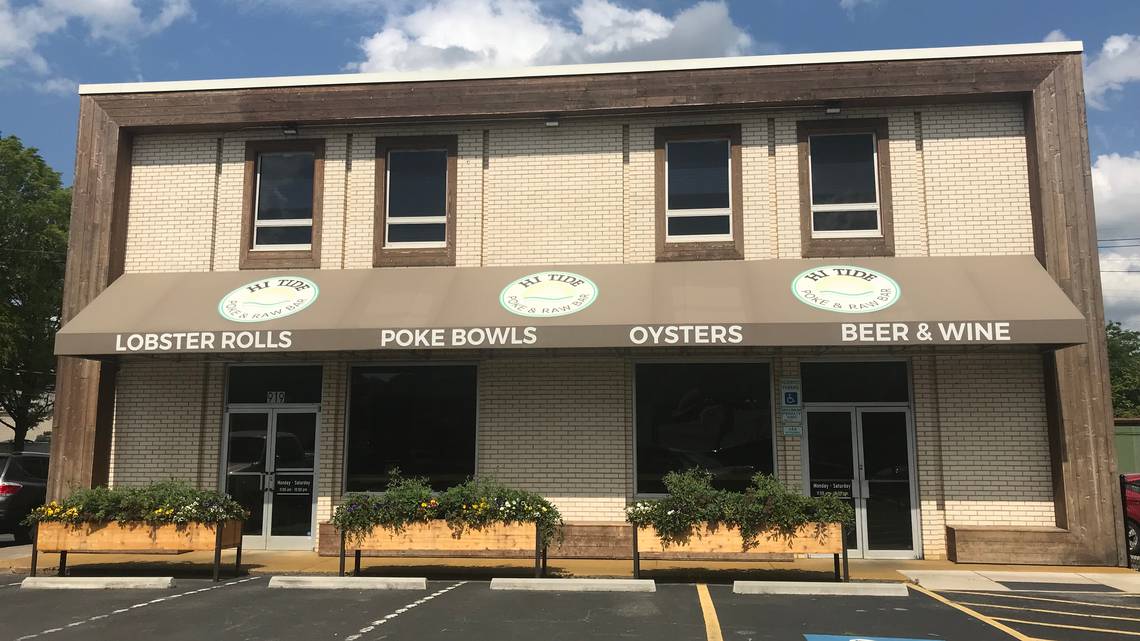 Over the last year in Charlotte, a slew of relatively high-profile restaurants and bars have either closed their doors or put themselves up for sale.

To name a few: The Rogue and Babalu closed on East Boulevard last September. The Liberty closed its restaurants in South End and Blakeney last year. Also last year, Suki Akor closed its doors after only being open for a few months in uptown.

A few restaurants have put themselves up for sale, including Cupcrazed Cakery, Peculiar Rabbit and Red House Cafe.

The number of recent restaurant closures sales seems like a lot. But industry experts say churn is natural in a rapidly growing market like Charlotte, which also continues to add new restaurants, bars and breweries.

Lynn Minges, president and CEO of the North Carolina Restaurant and Lodging Association, noted that restaurants generally do have a “fairly high closure rate,” but that she’s not aware of anything out of the ordinary happening in Charlotte.

“We’re definitely in growth mode,” Minges said of the state’s restaurant industry. “I think probably what you’re seeing is natural attrition for how businesses operate.”

Helping to drive growth is the region’s rapidly growing population and strong economy, according to the association. The Charlotte region added 44,500 people from 2017 to last year, according to the latest census figures.

Restaurant operators who do close shop or sell their business face a number of headwinds that drive their decision, including personal conflicts, finances, rising rent and difficulty in adapting to customers’ changing tastes, industry experts say.

Other restaurants close their doors without much explanation. Some include Newk’s Eatery uptown, which closed in late December, and Hi-Tide Poke & Raw Bar, which closed abruptly last month after less than a year of business on South McDowell Street. Hi-Tide co-owner Michael LaVecchia, who also owns Meat & Fish Co. in the same building, could not be reached for comment.

“Virtually every restaurant goer has seen one of their favorite establishments cease operations. In many instances, that has to do with the landlord and operator being unable to agree on terms going forward,” said Hudson Riehle, head of the National Restaurant Association’s research and knowledge division.

Additionally, Riehle said, in many cases, “small independents will close because there’s no one in the family who wants to take over the business.”

Nolen Kitchen closed its doors in late 2017 on Selwyn Avenue. The restaurant provided little explanation for its closure other than that its spot in Selwyn Corners had been sold. For over a year, Will Choate, a broker at New South Properties, has been marketing the roughly 4,000-square-foot Selwyn Avenue spot.

The property’s owner is “very particular” about which new restaurant takes the Nolen spot, Choate said.

“(The right restaurant) drastically increases the sales of the rest of the shopping center,” he said.

Rob Nixon put his restaurant/bar Peculiar Rabbit up for sale recently in Plaza Midwood. In a call with the Observer, Nixon said the restaurant industry is exhausting, especially with new competition coming in the form of breweries throughout Charlotte.

“My partner and I are getting kinda old. This is a younger man’s game,” said Nixon, who said he will keep his other businesses open nearby, including Smooth Monkey, the Rabbit Hole and Jackalope Jack’s.

“If I had the energy, I’d rebrand (Peculiar Rabbit) into something completely different. (Something with) new energy and longer legs.”