Here’s the latest in San Francisco food news. In this edition, a longtime Castro eatery closes its doors, Sauce shutters its remaining location and North Beach gets new Thai and Italian restaurants. 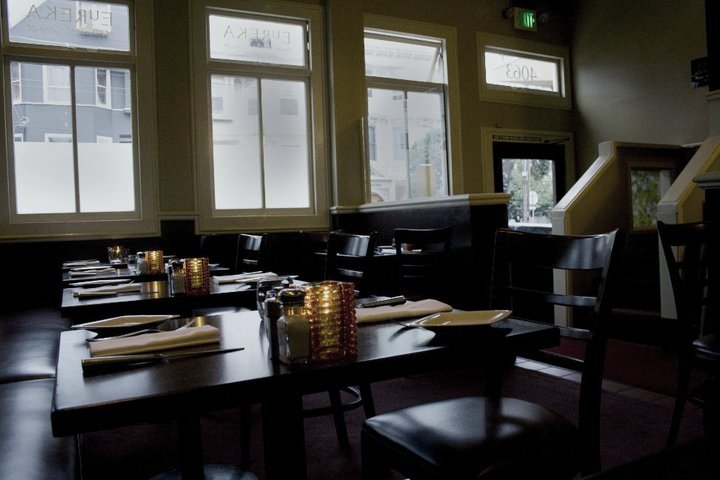 Multiple tipsters alerted Hoodline to the sudden closure of the Castro’s 12-year-old Eureka Restaurant and Lounge, announced via a sign posted to the restaurant’s window on Monday morning.

“Many thanks to our staff as well as our patrons,” the note reads. “We are so grateful that our paths crossed!”

Owned Opened by chef Gaines Dobbins, the restaurant offered upscale Southern fare like gumbo, ribs and fried chicken. A Hoodline reporter reached out to the restaurant to inquire about the reasons for its closure, but our call was not returned.

Eureka is the latest in a series of notable restaurant closures in the Castro this year. So far in 2019, the neighborhood has lost veteran restaurants Firewood Cafe and Chow (reborn as Cook Shoppe), as well as high-profile newcomer Izakaya Sushi Ran. 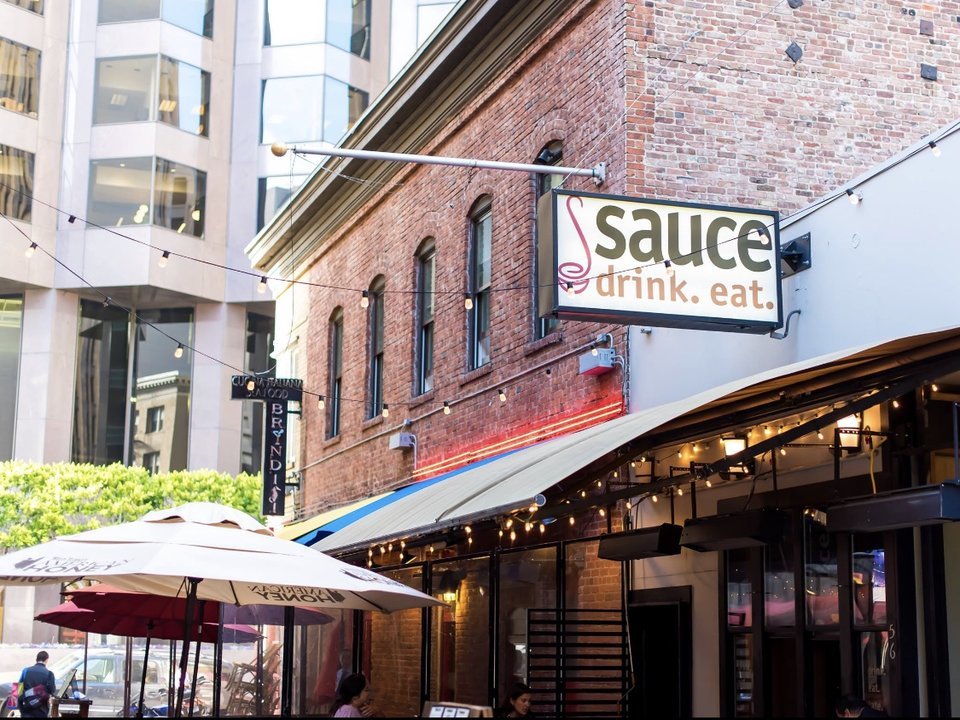 After seven years, the remaining location of Sauce, on Belden Place, will shutter on July 26. The closure follows last year’s departure of Sauce’s original location in Hayes Valley.

According to Eater SF, Sauce’s owners — brothers Nathan, Matt, and Trip Hosley and chef Ben Paula — decided not to renew the restaurant’s lease on Belden.

The quartet had already sold their Gough Street property (which also contained an upstairs hotel) to allow Nathan and Matt Hosley to focus on their East Coast businesses, leaving Trip Hosley and Paula to run Sauce Belden.

The closure may not be the end for the Sauce quartet. Hosley told Hoodline last year that despite the Gough Street sale, the group planned to open some fast-casual spots around the city.

Sauce Belden will continue to be open on weekdays from 11:30 a.m. to 11:30 p.m. through July 26, so regulars can drop in for one last meal. We’ll keep you posted on what’s next for the space.