Tula’s Restaurant & Jazz Club is approaching the end of its run. A bastion of Seattle’s vibrant jazz scene for more than 20 years, the Belltown club is scheduled to close at the end of September.

That’s when its liquor and business licenses expire and insurance comes up for renewal — costs that would run around $15,000, said general manager Jason Moore. 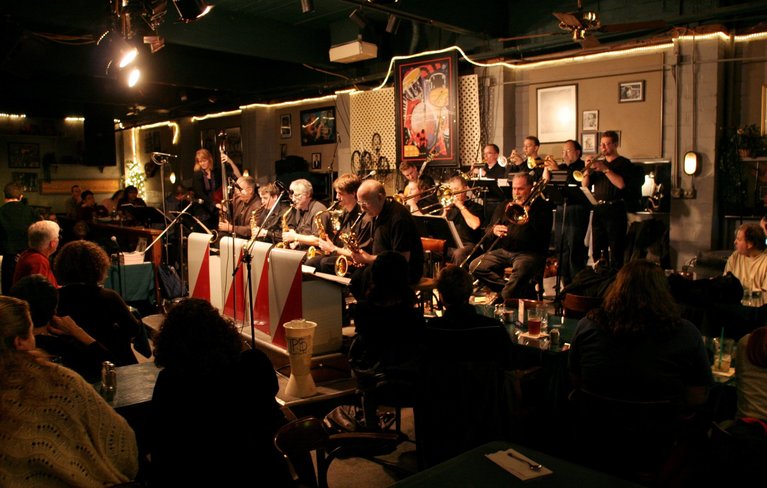 The closure comes before much of the block is slated to be razed for a high-rise, plans first made public in 2015. When news broke then, Tula’s hoped to find a new location in the neighborhood, but has been unable to find one within its budget.

“We’ve looked and there’s just nothing we can afford, not doing local jazz,” said Moore.

Tula’s has been operating on a month-to-month lease for the last six years and although the developer offered to build out a space for the club in the new building, Moore said they were never given a price.

Between owner Mack Waldron, 77, not getting any younger, the club needing several costly investments and another opportunity coming Moore’s way, Tula’s brass decided to pull the plug now rather than sticking it out another year or so in limbo.

“It’s been an emotional few days here,” said Paul Rauch, who does publicity work for the club, helps with booking and regularly introduces the bands onstage.

Tula’s is situated on what has been one of Seattle’s funkiest nightlife blocks, placing the beloved jazz club on a row with the Crocodile, the Lava Lounge tiki joint, longtime Mexican restaurant Mama’s Cantina and clown-themed punk/metal pinball dive Shorty’s — which moved into its new home down the block this month.

According to Mama’s website, the beloved restaurant that traces back to the 1970s is now open only for private events.

Waldron, a retired Navy bandleader who still comes in and tunes the piano every morning, opened the club in 1993. While jazz greats like Wynton Marsalis and the late Roy Hargrove have graced its stage, Tula’s has been committed to showcasing local and regional talent, its calendar speckled with Seattle heavy hitters like Jay Thomas, Greta Matassa, Thomas Marriott and Jovino Santos-Neto over the next month. Tula’s will throw a closing party on the last Sunday in September.

With the impending development coming to the block, wish-list upgrades to the house piano and sound system had been forgone, and retaining staff has been difficult. “The only reason that place stayed afloat under those circumstances was because Mack Waldron cares so much about the local jazz scene,” Rauch said.

Photo Courtesy of The Seattle Times