Despite its growing popularity, Poe’s Sandwich Joint in Fishtown has closed after only eight months in business, the owner, Richard Tamaccio Jr., announced on Sunday.

The popular sandwich spot at Frankford Ave. and Marlborough St. is closed, effective immediately. The sandwich spot opened in December of last year by Tamaccio, also known as N.A. Poe. He took to Instagram to announce the restaurant’s closure and explain what happened. 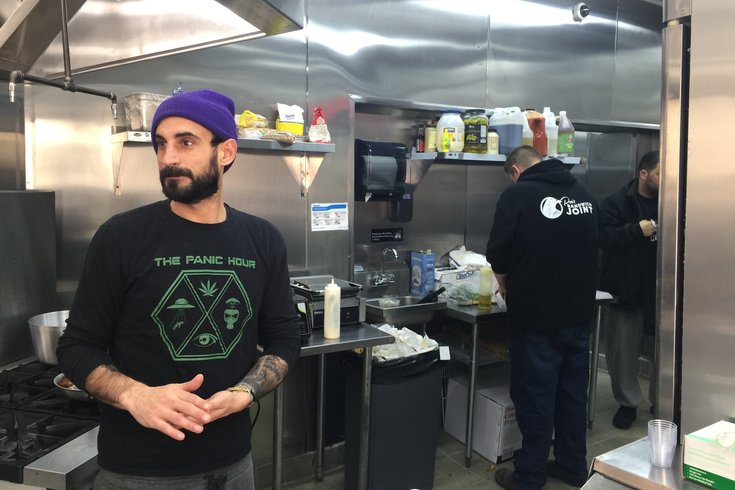 While business may have been booming, the owner was struggling financially. He was also unable to renegotiate the lease at their current location at 1429 Marlborough St.

He said, “I’m not gonna bulls**t you anymore because I consider us friends now. I took out a loan to open Poe’s that, let’s say, to put it lightly, was not FDIC insured. It has unfortunately left me in a tenuous financial situation, to say the very least. That grim reality coupled with the fact that I was unable to renegotiate a long-term lease in the current location has left me no choice but to close the restaurant.”

The shop sported many beloved menu items, including the “Uncle Tony,” an artisanal Philly cheesesteak with gouda whiz, “The Hamiliton,” a chicken cutlet sandwich with bacon, French fries, and ranch, and an assortment of fry orders, including loaded fries and funnel cake fries.

While Tamaccio isn’t certain what he will do next, he joked becoming a mailman or working for the PPA. (If the tickets are sandwiches, you can sign us up for that.)

He added, “We had a lot of fun meeting ya and feeding ya. It was a wild ride that I will never forget.”