Indianapolis burger chain, Steak n Shake, has announced that it has closed 106 restaurant locations since the beginning of 2019 with 67 of these closures occurring in the second quarter. The announcement was made during Biglari Holdings Inc.’s (BH), the parent company of Steak n Shake, Q2 earnings call.

The decision to close the restaurant was made as Steak n Shake faces reducing customer traffic at its locations, which have fallen to 307 locations by the second quarter of the year, the Indianapolis Business Journal reported. The company said that 103 of the closures are “temporary” as the restaurant chain has plans to reopen the locations under a new “franchise partnership” program, according to the news outlet. 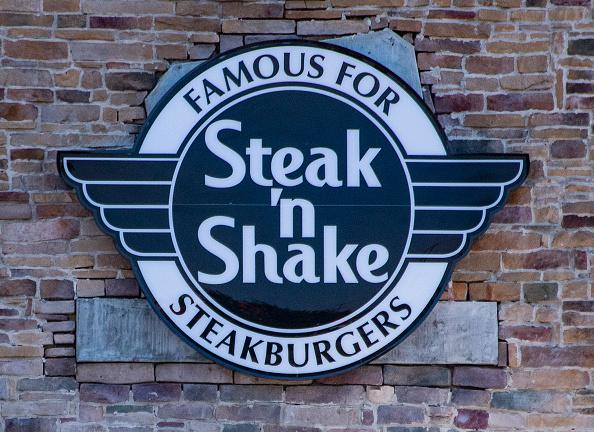 The franchise partnership program is reportedly a move by Steak n Shake to convert all its stores to the new model over the next three years. Under the program, franchises would pay around $10,000 for a location and split profits with the company going forward.

Biglari Holdings, which owns 15 percent of Cracker Barrel, and all of Western Sizzlin, Maxim magazine, and an insurance company saw revenue drop 19.4 percent to $208.7 million in Q2. Its restaurant operations dropped 20 percent to $160 million.