Pizza Hut to close about 500 dine-in restaurants, reopen with carryout and delivery 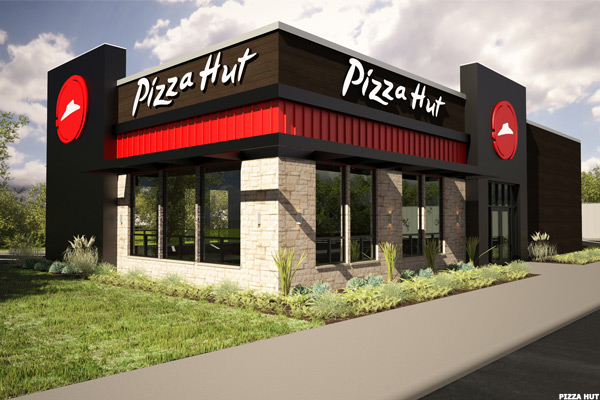 Pizza Hut may close as many as 500 dine-in restaurants and replace many of them with carryout and delivery locations.

Corporate officials did not identify specific markets or locations when discussing the restaurant closures in an earnings call last week.

“As far as the numbers and how the math works, it’s hard to estimate how soon, the timing of when a store will close and then when a replaced unit will open,” said David W. Gibbs, president of Yum! Brands, which owns Pizza Hut. “There will be gaps at some of those, certainly.”

Pizza Hut officials did not respond Wednesday evening to questions about closures in Kansas and Missouri. But in the earnings call, Gibbs said the closures will target under-performing restaurants.

“The stores that we would be closing would be lower volume units, so will have less of an impact on system sales,” he said. “If you think about it, we have a lot of stores that were built in the right spot 30 or 40 years ago in the trade area, but that’s not the right spot today to have a modern delivery asset. And if we can get those stores closed and then put in the right spot in the trade area for delivery, obviously there’s going to be … better economics for the franchisee, better system sales and a better image to our consumer.”

Pizza Hut was founded in Wichita, and a museum of the original restaurant sits on the Wichita State University campus. It is now owned by Yum! Brands, which also owns KFC and Taco Bell.

There are about 6,100 traditional Pizza Hut restaurants in the U.S. and about 1,350 express stores, Gibbs said. The closures could drop the store count by as many as 500 restaurants, down to about 7,000 locations, over the next two years.

The number of stores is expected to rebound to current levels and above, Gibbs said, as new carryout and delivery locations are opened.

“We know that the economics of building a modern delivery asset work quite well for us and that, for the most part, any trade area where a store closes there should be the opportunity to rebuild the store in that area or somewhere nearby,” he said.

He predicted a minimal short-term financial impact on the company because the closures will affect low-volume stores. Long term, profitability is expected to improve as higher-volume stores replace the closed restaurants.

“We are leaning in to accelerate the transition of our Pizza Hut U.S. asset base to truly modern delivery carryout assets. This will ultimately strengthen the Pizza Hut business in the U.S. and set it up for faster long-term growth.”

Article Written by Jason Tidd of The Wichita Eagle https://www-1.kansas.com/news/business/article233632632.html

Photo Courtesy of The Wichita Eagle