After just more than a year in operation, Cantoro Italian Trattoria, tucked behind the San Marino Club on Big Beaver Road in Troy, quietly closed on Sept. 29.

A call to the San Marino Club confirmed the restaurant’s closure and referred calls to Cantoro’s Plymouth location, which remains open.

There has been a spate of recent restaurant closings that have signaled a potential downturn in the local hospitality industry as operators struggle with rising real estate and labor costs as well as increased competition. 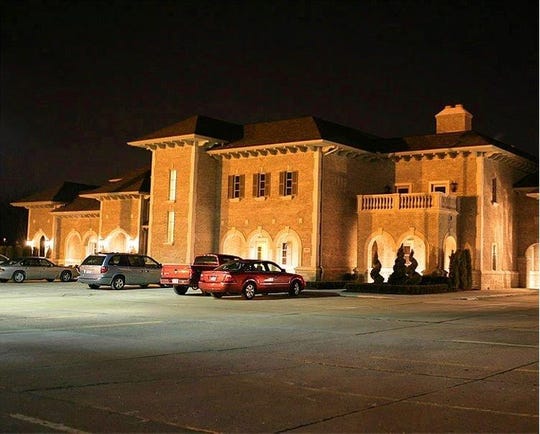 Cantoro Italian Trattoria opened the Troy location in May 2018. The restaurant was in the space formerly occupied by Tre Monti, which closed in 2017. The space is owned by the San Marino Club.

Inside there was seating in the dining room, bar and an outdoor dining area. The Troy location also included a banquet facility and private dining options.

“We are delighted to become part of the wonderful Troy community, and are humbled by the warm welcome we’ve received,” said co-owner Michael Fallone in a news release announcing the opening in 2018.

It was the second location for Cantoro Italian Trattoria, which served up contemporary Italian fare for lunch and dinner.

The decision to close revolved around several factors according to statements by Cantoro spokesman Michael Layne, president and CEO of Farmington Hills-based Marx Layne & Company.

“While the Cantoro name is loved and celebrated, the location in Troy, set back 2 miles east of the heart of Troy’s retail and office district, did not generate the lunch traffic that was initially forecast. The location itself was unusual, being located behind the San Marino building,” Layne said in a statement.

Cantoro’s decided to focus on and expand its flagship location — a 55,000-square-foot Italian market and restaurant in Plymouth on Haggerty Road.

The Plymouth trattoria, Layne said, will expand restaurant seating to 130, up from 90. Troy employees were offered positions in Plymouth.

The Cantoro brand also has a market in Livonia. The second-generation family business is owned by brothers John and Michael Fallone.

Another Cantoro outpost opened recently at the Detroit Metropolitan Airport. The airport location is a cross between an Italian market and a modern corner store.