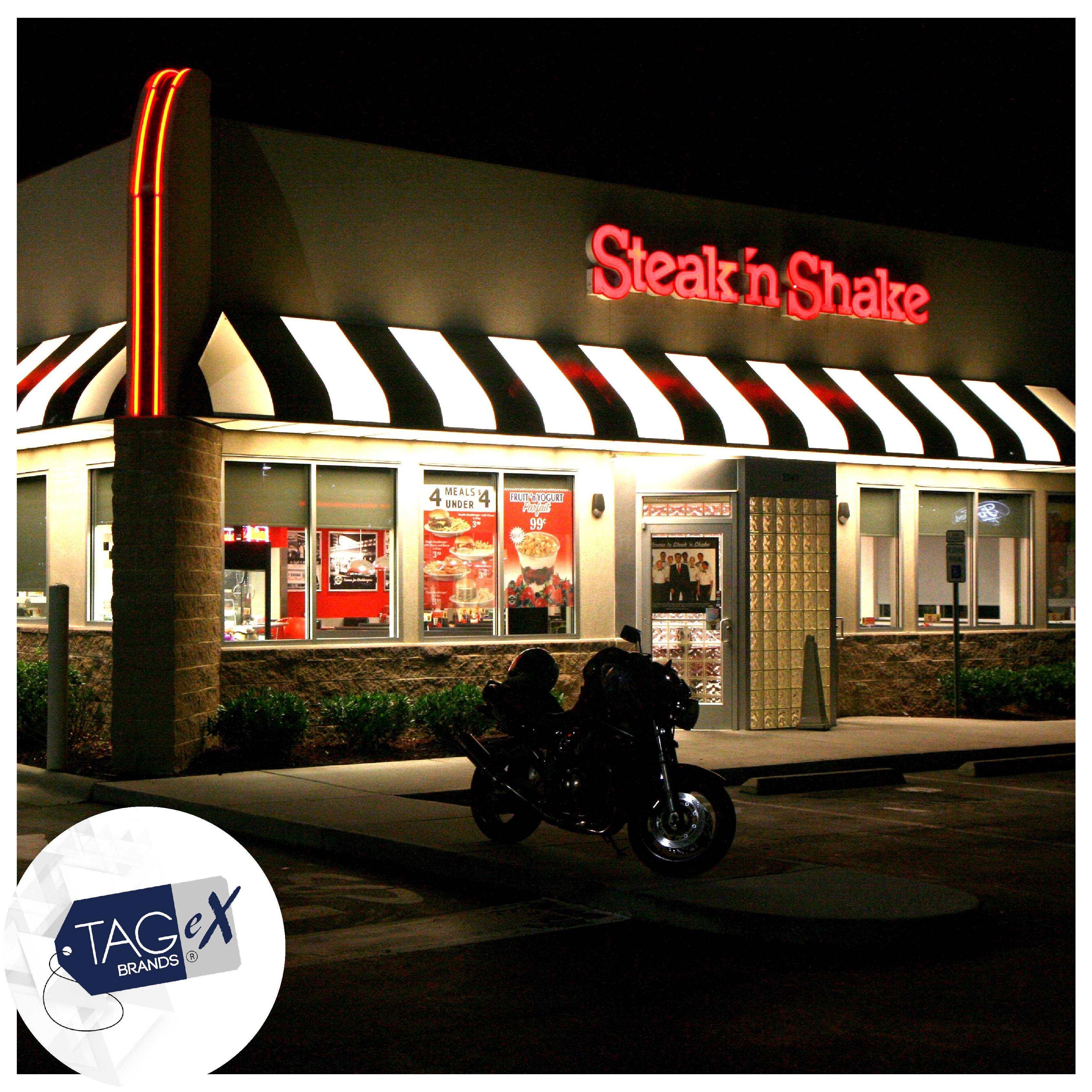 Same-store sales declined 6.5% in the quarter ended Sept. 30. That’s the 12th-straight quarterly decline for the burger chain, and the 13th negative number in the past 14 quarters. Until 2016, the chain had enjoyed seven years of uninterrupted same-store sales growth.

The company’s sales declines in recent years prompted it to temporarily close more than 100 locations as it waits for franchisees to take them over.

So far this year, Steak ‘n Shake has closed 111 company-operated locations, more than a quarter of the number of restaurants it operated at the end of 2018, and about one out of every six restaurants. All but five of those closures are listed as “temporary.”

Franchisees have opened four locations this year, all of them in the third quarter. Franchisees now operate 217 of the chain’s 519 open restaurants.

Still, the temporary closures and same-store sales declines have hammered the chain’s revenues, which have declined more than 26% over the past year. Total restaurant revenues at Biglari Holdings, including $3.8 million from the 54-unit Western Sizzlin’ chain, declined $50 million to $145.1 million.

Biglari Holdings, based in San Antonio, is a multi-industry investment company whose two biggest holdings are restaurants, including Steak ‘n Shake and 2.2 million shares in Cracker Barrel—which is held by a hedge fund controlled by CEO Sardar Biglari. Those shares are currently valued at more than $315 million.

The chain more than a year ago announced plans to refranchise all of its company-owned restaurants to franchisees—but rather than sell them outright, it wanted to offer them to owner-operators for $10,000. The operators, who have to pass a rigorous training regimen, would then split the profits with Steak ‘n Shake.

The company has temporarily closed locations around the country amid its financial losses and sales declines, only saying publicly that the restaurants are being closed to get ready to be taken over by franchisees.

One year later, 101 of the units have yet to be reopened, and only about 1% of the 400 company-operated restaurants have been refranchised.

This article was republished from Restaurant Business. You can read the original article here