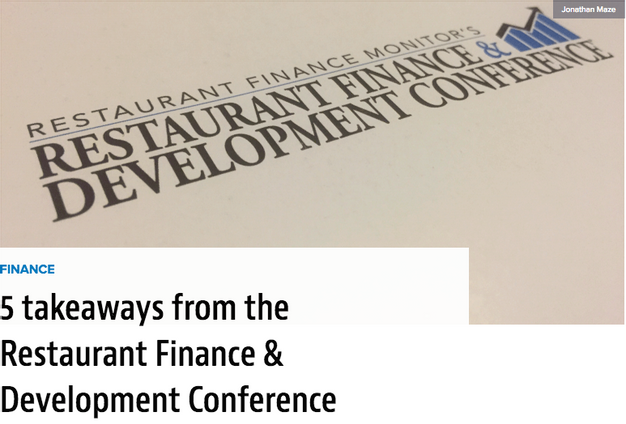 The industry faces changing dynamics, both in and out of restaurants

This year’s Restaurant Finance & Development Conference in Las Vegas coincided with a remarkably active time in the industry’s history.

Restaurants are facing sales and cost challenges, bankruptcies, and store closures, even as immense interest in the sector from private equity and other investors drives up prices.

Meanwhile, the industry is shifting in response to a rapidly changing consumer, adding technology and additional services like delivery that promise to change how restaurants interact with their customers.

The conference brings together industry executives, financiers, investors and others who are helping drive these changes. So, here are five things we learned from them.

There’s a lot of interest in delivery

No restaurant industry trend right now is as big as delivery. Just this week, chains like Portillo’s and IHOP announced plans to start delivering food to homes.

Much of that is incremental, meaning that delivery services like GrubHub and UberEats, as well as restaurants’ own delivery services, give the chains access to customers they didn’t normally have. 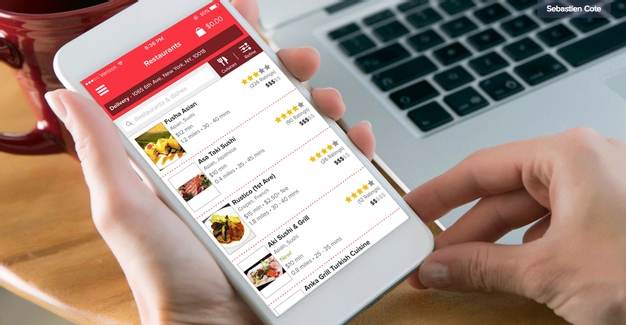 Andrew Charles, an analyst with Cowen & Co., said that delivery is about “80 percent incremental.”

But he said the services would be skewed toward concepts in urban areas and with a good operational focus to enable them to handle the additional customers. And he said that the average delivery check is about $15 to $20.

Malls are changing, or they’re going away

The nation’s shopping malls have been under immense pressure, as retailers shut down locations or file for bankruptcy protection as more consumers increasingly spend their dollars online.

The top 100 to 120 “A”-rated malls, however, “are thriving, and have for the last 20-plus years,” said Stephen Polanski, senior vice president with customer analytics firm Buxton. But, he said, “B and C malls are dying.”

Many of these malls are working with aquariums and entertainment companies to bring customers in. “Some will die,” Polanski said. “Some will reinvent themselves.”

Some restaurants are going away, too

Restaurant traffic has been weak for more than two years, and with a large number of restaurants consumers are picking winners and losers. 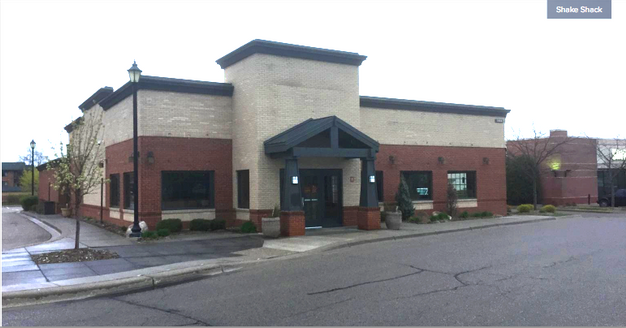 Companies such as TAGeX specialize in taking the equipment from those closed locations to sell them on the aftermarket.

There’s a lot of concern about recession

Nick Cole, head of the restaurant finance division with Wells Fargo, said that the U.S. is already in the midst of the third-longest expansion in history, one that is more than double the length of the average expansion since World War II.

Cole said that there are various signs of a potential recession on the horizon, which could be problematic for a restaurant industry that is showing signs of strain as it is.

“We’ve gotten ahead of ourselves,” Cole said.

Many speakers put some hope in tax reform to spur some spending. “If that doesn’t go through, and let’s face is, this Congress doesn’t have a great track record, we could lose out on a potential catalyst to generate organic growth,” said Michael Phalen, managing director with Wells Fargo. 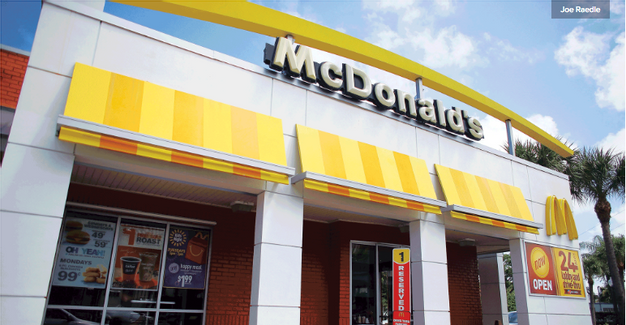 Public equity investors really like franchising, — at least based on valuations at franchise-heavy companies.

Restaurant chains have increasingly sold off company stores to franchisees, such as McDonald’s Corp., Yum Brands Inc., The Wendy’s Co. and Jack in the Box Inc.

Investors have rewarded them. According to Spencer Hart, co-head of retail investment banking with Guggenheim Securities, valuation multiples for franchises have increased to 16.2 times earnings before interest, taxes, depreciation and amortization, or EBITDA, from 10.7 a decade ago.