Arby's to acquire Buffalo Wild Wings for $2.4B in restaurant shakeup

Fast-food chain Arby’s Restaurant Group said Tuesday it reached a deal to acquire Buffalo Wild Wings, which promotes the slogan “wings, beer, sports” in its advertisements, for $2.4 billion in cash.

The deal comes as the casual dining sector is ailing as Americans have rediscovered home meals amid low grocery prices and new food delivery options. Competition from fast-casual competitors and higher labor costs also are hurting.

Buffalo Wild Wings also had been battered by a sharp increase in the cost of chicken wings, although the cost is down 20% from its high, according to analysts at investment bank UBS.

The company has recently bolstered foot traffic with a half-price deal on wings and has gleaned benefits from investments in delivery.

Buffalo Wild Wings had been a “star performer” in the sector for years but recently “lost their value proposition to families with kids,” NPD Group restaurant industry analyst Bonnie Riggs said.

Arby’s, which has executed a deft turnaround by emphasizing its core identity as a fast-food chain with unique products, now has a chance to apply a similar formula to Buffalo Wild Wings. 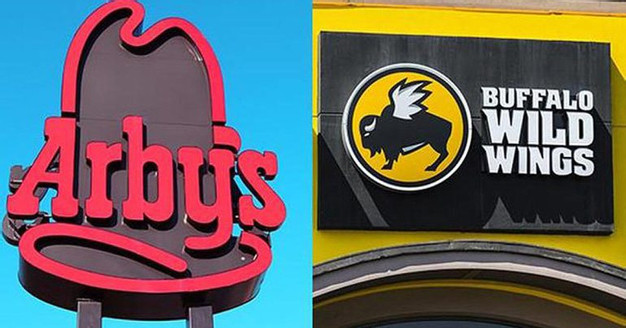 “What consumers are looking for is value,” Riggs said. “It’s getting what you paid for. They want quality products. They want fresh, but they want it to be reasonably priced.”

“Buffalo Wild Wings is one of the most distinctive and successful entertainment and casual dining restaurant companies in America,” Arby’s CEO Paul Brown said in a statement.

“We are excited to welcome a brand with such a rich heritage, led by an exceptionally talented team. We look forward to leveraging the combined strengths of both organizations into a truly differentiated and transformative multi-brand restaurant company.” 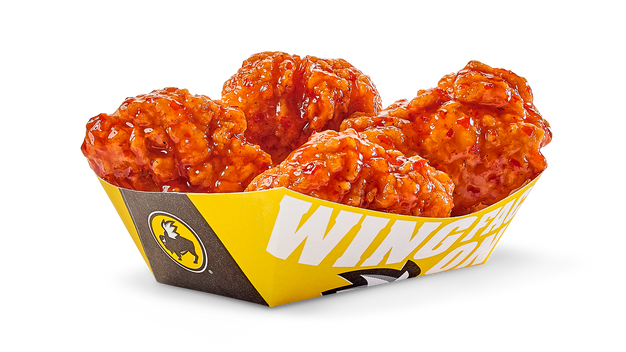 Arby’s announced they will sell elk sandwiches in select locations this year. The fast food chain is also rolling out venison sandwiches nationwide after success in 2016. USA TODAY