Camp Social, the camping-themed bar in Phoenix, has closed after two years 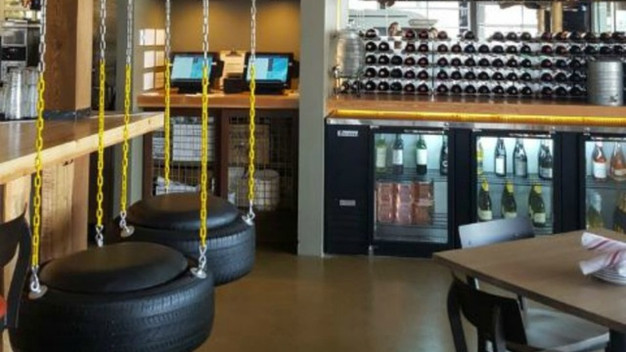 PHOENIX — After two years, Camp Social, the camping-themed bar and restaurant off 7th Street in Phoenix, has closed, according to a hand-written note on the front door.

“Sorry we are Closed [sic]” was written on a piece of paper in blue ink and taped to the door, as of Tuesday morning. The restaurant’s Facebook page appeared to be deactivated as of Tuesday and no one answered the phone when called.

The website remained active, as of Tuesday morning, however.

It marks the third concept from Glass Half Full Hospitality, the former Chicago-based restaurant group that reportedly relocated to Phoenix, that has closed around the Valley in recent weeks.

As we previously reported, Hatter and Hare, the Alice in Wonderland-inspired cocktail bar, and Old Town Gringos, a two-story outdoor bar in Old Town Scottsdale, both shut down their operations with little to no public notice.

Jim Neumann is listed as the president of Glass Half Full Hospitality. ABC15 has reached out to him for comment on each of the closings, but our emails have not been returned.

Hatter and Hare closed just shy of a year after opening. It was located in the former “Joe’s Midnight Run” space on 7th Street, just north of Bethany Home Road. A notice from the landlord posted to the door in May said the restaurant group was in default of its lease.

Last year, Camp Social confirmed that it had plans to open a second location at the Overstreet development in downtown Chandler. A spokesperson for developer LGE Design confirmed to ABC15 last week that those plans have since fallen through.