Restaurant Brands International (NYSE: QSR) reported its 4th quarter and full year results on February 12, 2019 before the market opened. As per the numbers in the early release, comparable sales are up 0.6% in Tim Hortons, 2% in Burger King, and 1.6% in Popeyes Louisiana Kitchen for the Fiscal Year 2018. For Quarter 4 the company beat the Non-GAAP EPS consensus, while total revenue was in line with consensus. The company posted a total revenue of $5.3 billion (as per new standard) while earnings were at $2.63. 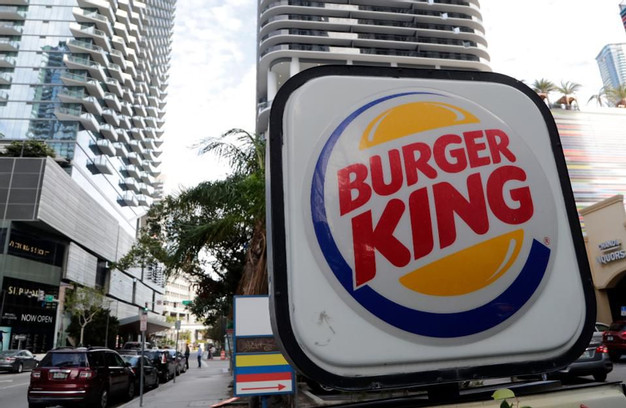 Factors That May Impact Future Performance:

New Management: The company in a release in the second half of January announced leadership changes to help move the company in the right direction. Daniel Schwartz is promoted to Executive chairman after serving as a CFO and CEO for the last 8 years. Jose Cil is promoted to the CEO of the company after being with Burger King for 18 years. While Josh Kobza is promoted to COO of RBI to oversee the global development, technology, and operational teams responsible for supporting the growth of RBI’s brands.

Expansion of Burger King: RBI is focused on expanding its Burger King chain and is entering into several franchisee agreements to fulfill this goal. The company has announced a financial agreement with private equity giant Bridgepoint to expand in the U.K. This agreement was followed by a master franchise agreement with Nexus Point in Taiwan and another master franchise agreement to expand its presence in the Netherlands. In fiscal year 2018, the company grew its restaurant count by roughly 6.1% year-on-year, which reflects continued growth from its partners all around the world. Faster growth of the Burger King chain can become a key driver of revenues for RBI.

Implementing Delivery: RBI began testing delivery for BK in the U.S. in the first quarter across several hundred restaurants and numerous markets. This strategy follows from the successful model seen in many of its international markets, including China and Spain. The company has now expanded its delivery facility in BK to nearly 3,000 restaurants in North America and over 7,000 restaurants around the world. Moreover, a mobile order and pay app was launched in the U.S. this quarter, which may help to improve the customer experience. The company also made great progress rolling out delivery to over 1,100 Popeyes restaurants in the U.S., representing nearly 50% of the U.S. restaurants within just one year.

Prospects of Popeyes Louisiana Kitchen: Revenue growth from this segment can be expected to come from a higher number of its restaurants. In fiscal year 2018, the company had a net restaurant growth of 7.3%. The company has also signed a master franchise agreement for expansion in Brazil, which calls for opening 300 restaurants in the country over the next ten years. In the third quarter, the company also announced a master franchise development agreement in the Philippines, marking its first major development agreement for the Popeyes brand in Asia.

Tim Hortons’ Poor Results In The U.S.: While comps returned to the plus side for TH in Q3 and Q4, there is still plenty of work to be done. The global comparable sales improved just 0.6% for the Fiscal Year 2018. TH launched ‘Breakfast Anytime,’ in contrast with previously, when breakfast items were only sold till noon. This was done based on research conducted by the company, the results of which showed that this program appealed to roughly 75% of respondents and 60% of TH’s guests indicated they would likely buy a breakfast sandwich after 12 noon. Moreover, one-third of the guests indicated their frequency of visits would increase post the implementation of the program. This initiative can be considered to be the key driving factor behind the improvement in comps for Canada, and should continue to benefit the company in the forthcoming quarters.

In conclusion, we believe Restaurant Brands’ next year will depend on how the new management takes on the challenges the company currently has. That said, Burger King and delivery seems to be the most likely factors to drive momentum in the first couple of quarters in fiscal year 2019.