The iconic and problematic Four Seasons Restaurant will close Tuesday, the New York Times reports, less than a year after a $40 million rebuild in a new space. 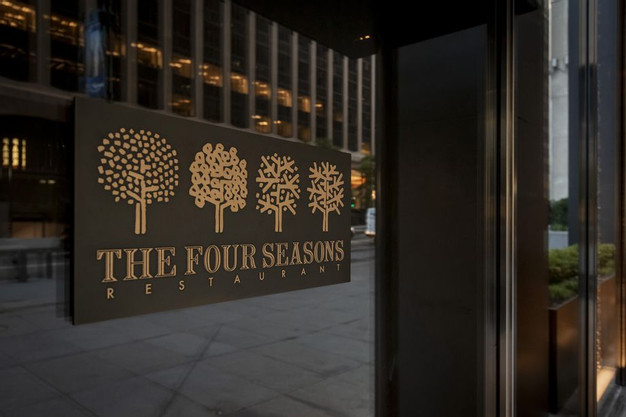 The news comes after a troubled 10 months, when critics and the public called the restaurant out for still involving former partner Julian Niccolini, who pleaded guilty to sexual assault in 2016. Niccolini was finally forced to resign in December. Managing partner Alex von Bidder told the Times that it’s “hard to measure” whether Niccolini’s scandals had a negative effect on business.

In the end, the investors made the decision to close, according to Von Bidder. “We were not doing enough business to satisfy them,” he told the Times. The restaurant has over 40 investors who pulled together more than $40 million for the rebuild, according to the Wall Street Journal.

The Four Seasons Restaurant was once known as a power lunch destination, frequently hosting celebrities and dignitaries like Martha Stewart and Henry Kissinger. It opened in the historic Seagram Building in 1959, becoming beloved for its seasonal fare and eventually landmarked space.

In 2016, landlord Aby Rosen forced the Four Seasons out, and last August, the restaurant reopened at 42 East 49th St. It claimed at the time that phones were “ringing off the hook,” and Stewart said she couldn’t “wait” to go back, but its public reception was less warm.

Food critics Pete Wells, Hannah Goldfield, and Adam Platt focused their reviews more on Niccolini than the food from new chef Diego Garcia. Wells said in his one-star review that despite food that’s “better than it has been in years,” Niccolini had “done serious damage to his power to provide” a “sense of safety” while dining there.