Is it the end of the celebrity chef restaurant?

The recipe for a successful, high-end restaurant used to have two main ingredients: a famous celebrity chef mixed with a flashy big city or destination location. Now, it seems, not so much.

In the past year, a long list of high-profile celebrity restaurants have closed, some due to high rental prices, others because of bad hotel deals. In the case of celebrity chef Mario Batali, sexual harassment allegations have led to the shuttering of a number of his eateries.

Chris Palmeri, the L.A. bureau chief for Bloomberg News, wrote an article about the potential demise of the celebrity chef restaurant. He said one reason these restaurants are failing is over expansion.

“They got ambitious,” he said. “They opened a lot of high-profile locations. They wanted to be in the highest-profile places.”

Another reason is that customers’ tastes have changed. They are looking for more authentic, simpler fare.

An exception to this trend is the success of Gwen, celebrity chef Curtis Stone’s restaurant in Los Angeles. But even he told Marketplace that the restaurant business is always an inch from disaster.

Palmeri talked with Marketplace host Kai Ryssdal about his story and all of the recent restaurant closures. Below is a list of some of those restaurants. 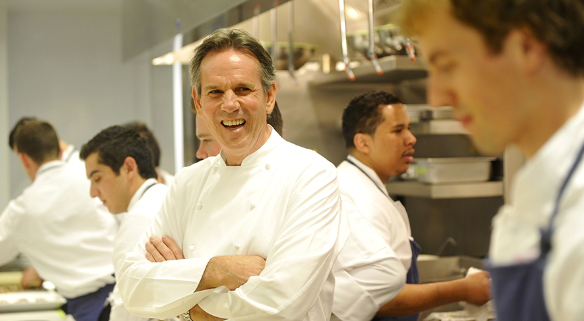 Best known for: The French Laundry in Napa Valley, California

Restaurant closure: Bouchon closed in December 2017. The restaurant opened in 2009. Keller        said in a statement that “the circumstances no longer exist to operate a profitable restaurant.” 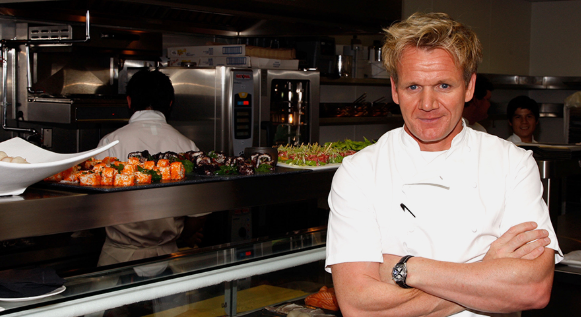 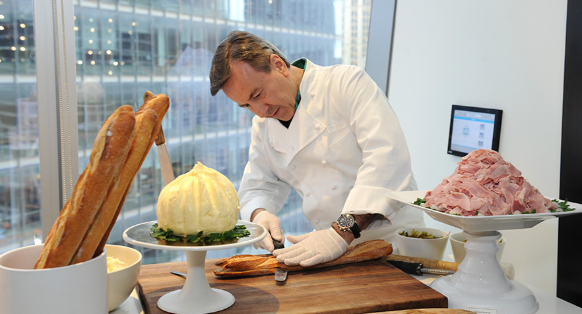 Restaurant closure: DBGB, which opened in New York in 2010, will close on Aug. 11. Boulud              said the reason for the closure is the restaurant wasn’t seeing enough business

during the week. DBGB in Washington, D.C., remains open. 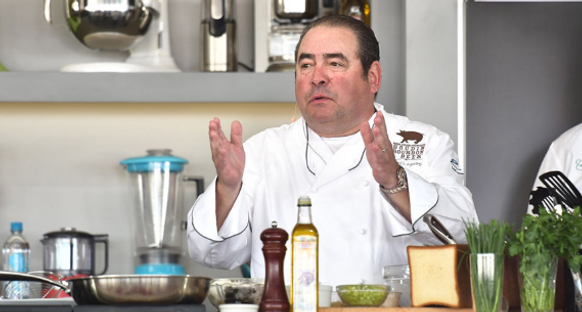 Best known for: The Food Network shows “Emeril Live” and “Essence of Emeril”

Restaurant closure: Emeril’s Orlando closed in July. No reason was given for the decision.                Table 10 in Las Vegas closed in December 2017 after the restaurant decided not to

renew its lease. One of the possible reasons was the escalators leading to the

Grand Canal Shoppes, where the establishment is located, were removed.

Both restaurants opened in 2007. 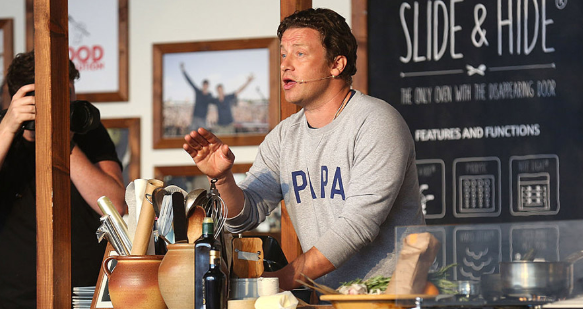 Best known for: The television show “The Naked Chef”

Restaurant closure: He closed 12 of his 37 United Kingdom restaurants at the start of 2018.              In a statement, the Jamie Oliver Restaurant Group said the decision was to ensure

that the brand is “in good shape for the future.” 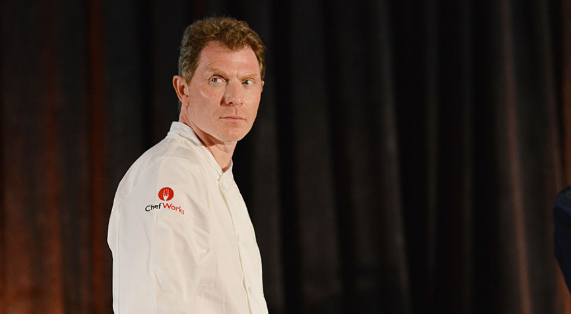 Restaurant closure: Bar American in New York City closed in January 2018 due to a new lease         and costly renovations. The restaurant opened in 2005. 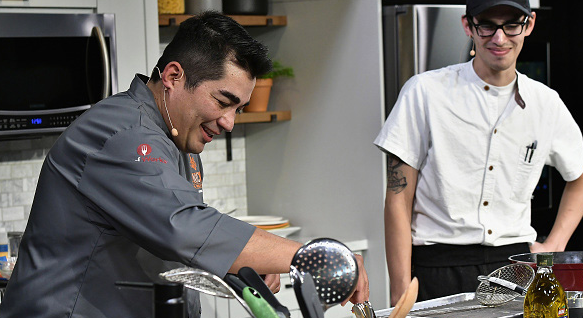 Best known for: The winner of the second season of “The Next Iron Chef” 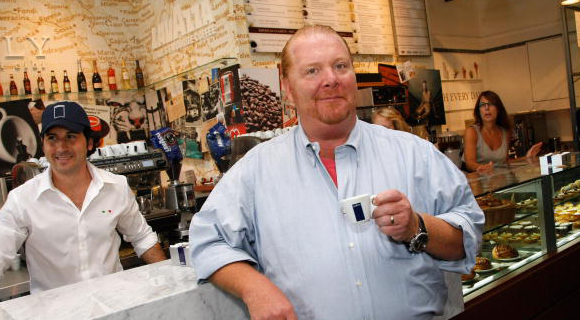