Openings and Closings of St. Louis Restaurants During December 2018

The losses the city’s restaurant scene sustained this month were significant. Central Table, the remainder of the much-ballyhooed Central Table Food Hall, ceased operations earlier this month. Affton barbecue institution Phil’s Bar-BQ will close its doors on December 30th after 57 years of serving quintessential St. Louis-style barbecue. Though its tenure was not as long, Big Baby Q, Ben Welch’s awe-inspiring Maryland Heights barbecue restaurant, will be equally missed. Thankfully, its closure paves the way for his forthcoming concept, the Midwestern, which will open early in 2019. Still, the fact that we will not be able to simply waltz in an order that brisket any time we like is tough to swallow.

If the loss of Público hit hard, the closure of Cardwell’s at the Plaza is a devastating loss to the city’s restaurant scene. To say that Bill Cardwell is one of the most singular figures in the St. Louis food and beverage community is no exaggeration. The revered chef, whose career spanned five decades, was instrumental in making the city’s restaurant scene what it is today, a journey that began at his original Clayton location back in 1987. The end of Cardwell’s is truly the end of an era. 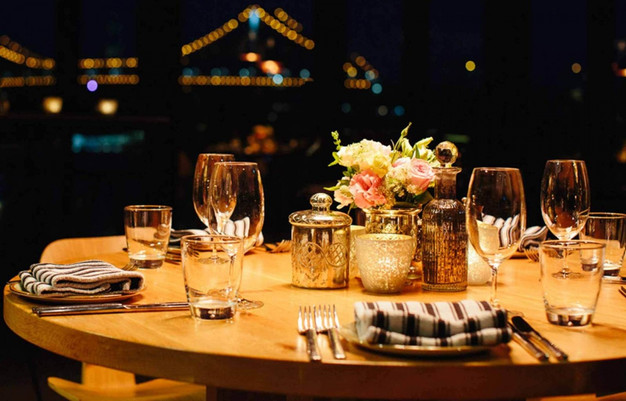