The restaurant industry in Vancouver can be fickle and – once again – the city’s dining scene has suffered some casualties. Alas, this is the way of the foodie world.

Here is your update on restaurants in and around Vancouver that have recently shuttered or will do so imminently.

This concept first opened in November 2018, it was brought to us by the same folks behind Main Street’s popular Shameful Tiki Room.  Owners of this spooky spot announced the closure saying that despite a strong opening, the “recent months have been a mighty struggle.” It closed on July 7.

Boulangerie la Parisienne operated at 1080 Mainland Street before shuttering recently. The space is completely cleaned out, and there is no indication of the reason for the closure on-site or online. 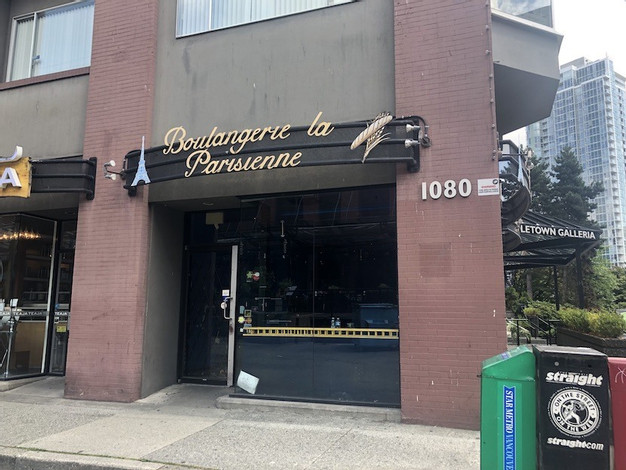 Lebanese spot Saj & Co has operated at 813 Davie Street for five and a half years, but its owners have decided to close up shop. The West End spot for Lebanese sandwiches, salads, vegan fare shuttered at the end of June.

Popular North Vancouver spot The District Brasserie has quietly closed its doors. The 13 Lonsdale Avenue Belgian/European inspired joint was known for its 30+ beers on tap, great brunch, and an awesome outdoor patio before it shuttered on June 25.

The Latin eatery’s last month of operation was June. It plans to reopen in Mount Pleasant in the fall. The purveyor of ever-changing North Pacific Mexican cuisine left its corner 3,500-sq. ft. space, which was formally the Hamilton Street Grill, to head to Mount Pleasant. 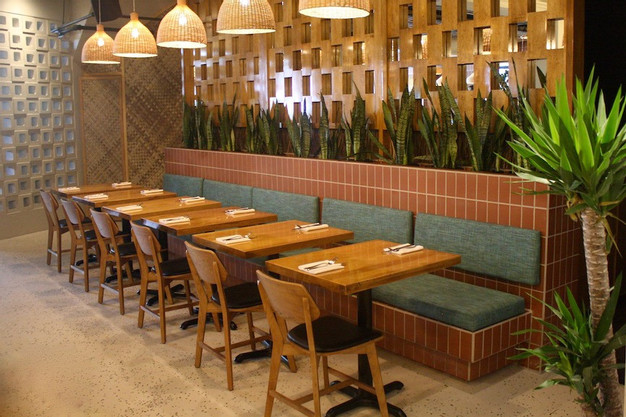 Dixie’s owners have decided “to concentrate on third-party delivery systems, as well as commissary operations.” You can still get these epic eats via DoorDash, Uber Eats, and Foodora after its brick and mortar space shutters. Be sure to stop into the joint before it closes its doors for good on July 21.

Management at The Cambie told Daily Hive its last day of operation would be November 30, 2019, as the building has been sold. According to BC Assessment records, the building was sold for $15 million in a May 2019 transaction.

The small 12,000 sq. ft. lot is right next to the Capital Residences tower and is currently occupied by a 1914-built single-storey retail building with tenants such as a picture frame store, Red Burrito, Simon’s Bike Shop, Vancity Weed, Thai Cuisine Restaurant, and India Gate. In a recent Instagram post, the restaurant said it received an eviction notice to vacate the property.