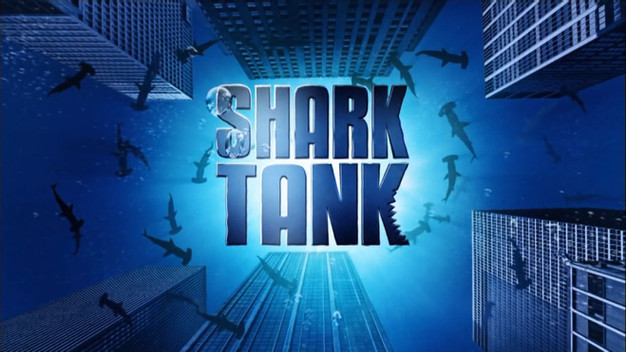 Tom + Chee is closing its Lexington restaurant, which opened in 2013. The restaurant, at 2200 War Admiral Way in Hamburg, posted an announcement on its Facebook account early Tuesday afternoon.

“This week is your last chance to get your T + C grilled cheese fix at the Hamburg location. Sadly we are closing in just a few days,” the announcement said.

Neither the franchisee for the Cincinnati-based chain nor the restaurant manager would comment on the closing.

The once-hot restaurant chain, featured on ABC’s “Shark Tank,” seems to have cooled markedly in the past year.

A Yelp search indicated that the Tom + Chee in Olathe, Kansas, and the one in Centennial, Colo., also closed. In Lansing, Mich., a Hot Chicken Kitchen replaced Tom + Chee after it closed in August.

Tom + Chee in O’Fallon, Mo., announced Monday that it had closed, citing “circumstances beyond our control.”

The company’s website says it has restaurants in 15 states. It could not immediately be determined from Tom + Chee corporate headquarters how many restaurants remain open.