This article was written by Antoinette DelBel from 13 Wham in Rochester, NY on Thursday, Dec. 26th, 2019. 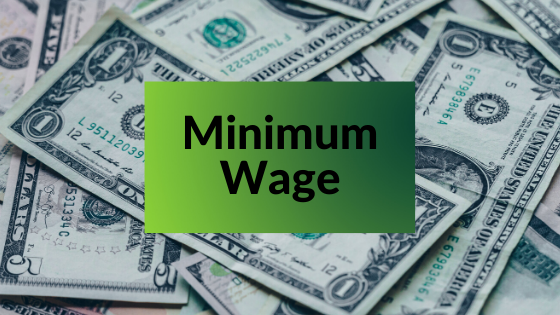 Fairport, N.Y. (WHAM) – Many New York businesses are bracing once again for another minimum wage increase.

As part of Gov. Andrew Cuomo’s minimum wage plan, the pay will be increasing for millions of employees across the state as a new year ushers in.

Wages for tipped food service workers will increase from $7.50 to $7.85 an hour.

Small business owners, including Riki’s Family Restaurant in Fairport, are figuring out how to offset the pay hike.

Riki’s was busy Thursday afternoon. The staff was working hard to keep customers, including regulars Joanne Devito and her husband, happy.

On Dec. 31, 2019, the minimum wage will once again go up across the state. For tipped food service workers, their wage will increase by $.35.

The pay hike is something Demkou believes his staff deserves but said it will put a strain on Riki’s bottom line.

“We’re going to have to continue finding ways to cut costs in other areas and seeing where we can have more work being done by less people,” Demkou said.

The minimum wage pay increase started three years ago. In the food service industry, the hourly pay jumped by $2.50. 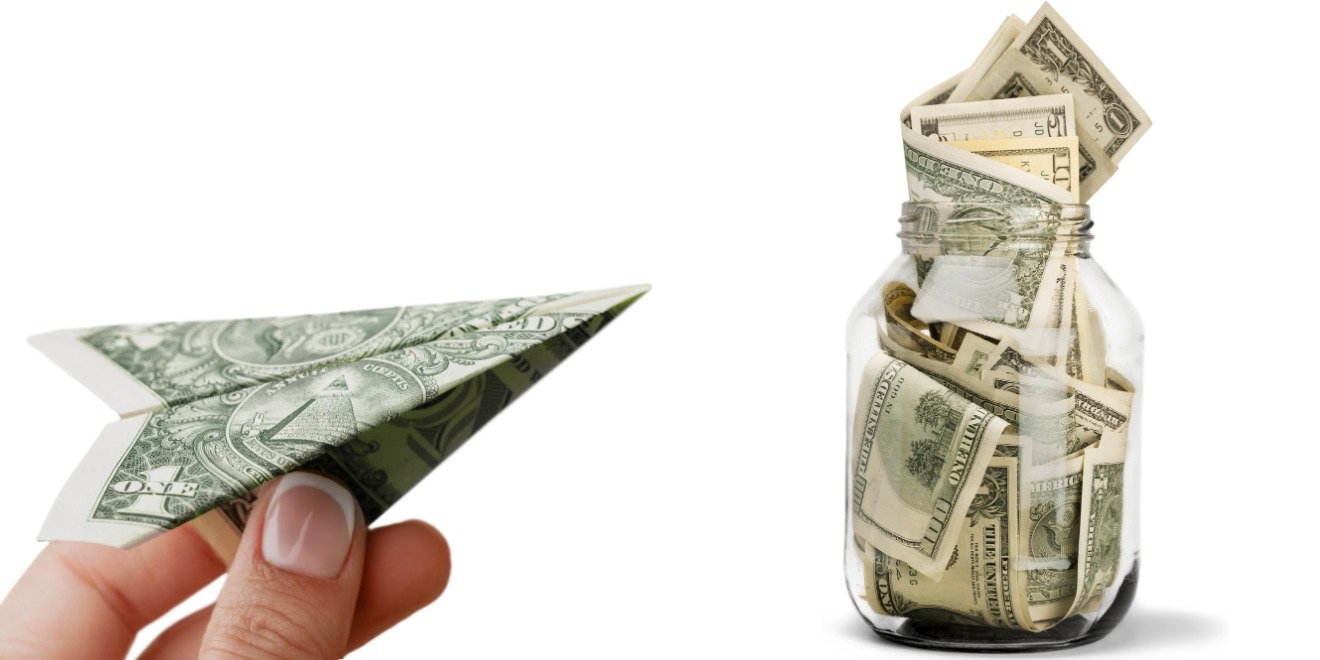 “I believe they deserve a raise,” said Devito. “They’re hardworking. Some places you go to and they serve you but don’t serve you with a smile.”

Demkou said the pay increase could mean cutting hours for a bus person and added responsibility for the rest of the staff.

“It sounds nitty gritty but that’s how you have to do it when you’re running a small business,” he said. “You have to count your dollars. You can’t just throw a dollar here and throw a dollar there because it can be that tight.”

The prices on the menu, however will stay the same – at least for now.

“That’s why it makes it tough because where do you sacrifice and where you try to cut costs and still run the business at the level it’s being run at right now where the customers are satisfied and they’re happy,” said Demkou.