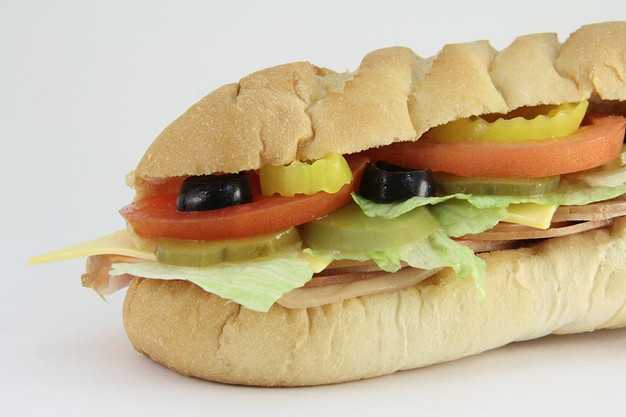 Subway lost sales and closed more than 1,000 branches due to decreasing traffic and increasing competition last 2018. The American fast-food chain has 24,798 branches in the country which is fewer than the 25,000 branches it had since 2011. Subway currently operates 42,427 branches worldwide, but the restaurant closed 359 branches and 836 branches last 2016 and 2017 respectively.

Subway spokesperson explained, “As part of the optimization plan we shared last year, to achieve this goal some owners will close, relocate, or remodel their locations, and that will result in slightly fewer but more profitable restaurants.” For Subway to ramp up sales, the company intends on “smart growth and restaurant optimization – having the best locations to drive profitability.” Part of Subway’s optimization plan included Subway MyWay Rewards, the fast food’s loyalty perk, third-party delivery service, and new food choices like Ultimate Cheesy Garlic Bread.

Before resigning from Subway in May, former CEO Suzanne Greco and other executives did not expect the number of closures and relocations of more than 500 branches across the country. There was a high rate of branches closing at the Milford due to low unit counts of production. Trevor Haynes took over Greco’s position as interim CEO of Subway while the company searches for a replacement.

Adding to the line of officers and managers who resigned from Subway was the company’s Vice President of North America James Walker who left in January of 2019. The fast-food chain in the U.S. is in shambles as it searches for permanent replacements to fill the vacant positions.

Restaurant consultant John Gordon shared his insights regarding Subway’s declining performance, “The quality of some of the sites is beyond poor. And in dense areas, you’ve got multiple Subways within very close range.” Analysts believe that Subway may continue to close more branches in the country regardless of searching for new executives. “As painful as it is for franchises and the company, it is very much needed, and it needs to fall some more,” Gordon added.

Subway has one of the lowest unit volumes compared to other large restaurant franchises. Technomic Ignite presented statistical data that illustrated below average unit volumes, or an estimated $400,000, by the fast food chain in 2017. Gordon comments that “Any time you’re operating at less than $500,000 AUV, you’re risky.” Factors including rent, labor, food, and other expenses further strain the overall performance of branch operators. “When you get higher labor costs and then rent, you’re cooked,” as Gordon emphasized on how risky it is for a restaurant when low unit volumes and declining sales are paired at once.

There are other competing fast food chains including Jersey Mike’s Jimmy John’s, and Firehouse Subs that are growing steadily. Technomic showed that these three fast food chains have 80 percent higher average unit volumes than Subway. Among the other problems that the fast-food chain experienced lately was the sudden arrest of Subway spokesman Jared Fogle and the death of Subway founder Fred DeLuca which both occurred in 2015.

The fast-food chain multiplied competitively for years across the country. Despite showing frailty in 2012, Subway managed to generate steady sales in the market. Subway proved its resilience during the years between 2010 and 2015 when it opened more branches by 28 percent in the U.S. alone. Those years included the worst economic plunge that the country faced after eight decades. Subway officially closed 2,305 branches or 9 percent of the number of branches it had since 2015.