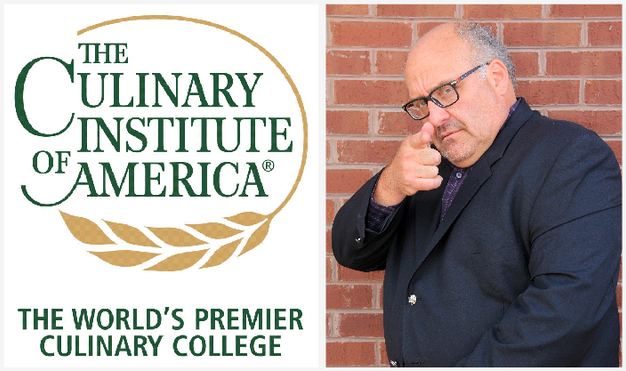 Neal Sherman, President of TAGeX Brands, a company that handles facility transitions and equipment liquidation in the restaurant industry, has recently been inducted into The Society of Fellows at the Culinary Institute of America (CIA), a position held by only 250 people in the world.

The Culinary Institute of America is widely recognized as the world’s premier culinary college, with an industry-wide reputation for excellence and more than 49,000 alumni as living testament to the quality of a CIA education. The organization’s reputation is second to none with more world-renowned chefs emerging from the Institute than anywhere else. Julia Child, a teacher, author and culinary pacesetter said, “In practically every successful restaurant or hotel in this country I’ve been in, more often than not I’ve encountered a Culinary Institute of America graduate in a leadership position”. 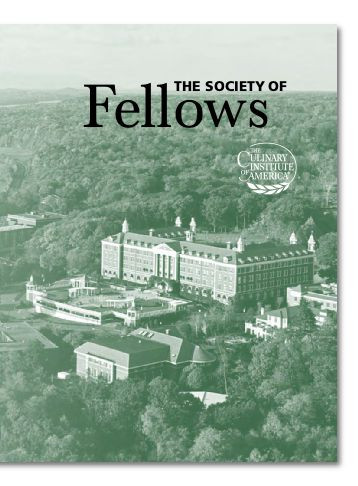 The school was first founded in Connecticut in 1946 by Frances Roth and Katharine Angell, two women with a dream to make their school the culinary center of the nation. It was originally named the New Haven Restaurant Institute, but changed its name in 1951 to The Culinary Institute of America, reflecting its national scope and the increasing diversity of the campus population. Now, with campuses in New York, California, Texas and Singapore, The Culinary Institute of America has earned its reputation as the world’s premier culinary college.

The Society of Fellows of the Culinary Institute of America exists to enhance the quality, excellence and reputation of the CIA. Its members serve as dedicated ambassadors and ardent champions of the college and its students. Resources provided by the Fellow help to fund scholarships, strengthen academic programs and provide for facilities and technology that enhance the quality of education and the lives of students on CIA campuses. 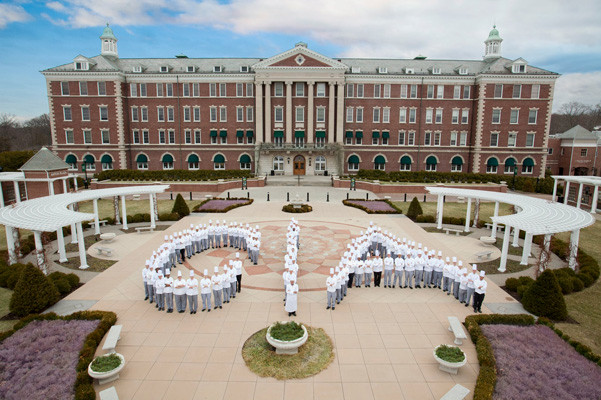 Neal Sherman was nominated to become a CIA Fellow by Fred LeFranc, the founding and managing partner of Results Thru Strategy (RTS), a strategic advisory firm for companies in the hospitality industry. Neal was chosen to be a CIA fellow because of the unique perspective he has gained from three decades of experience as President of TAGeX Brands, which handles facility transitions and equipment liquidation, a service that is core and relevant to all businesses in the restaurant industry.