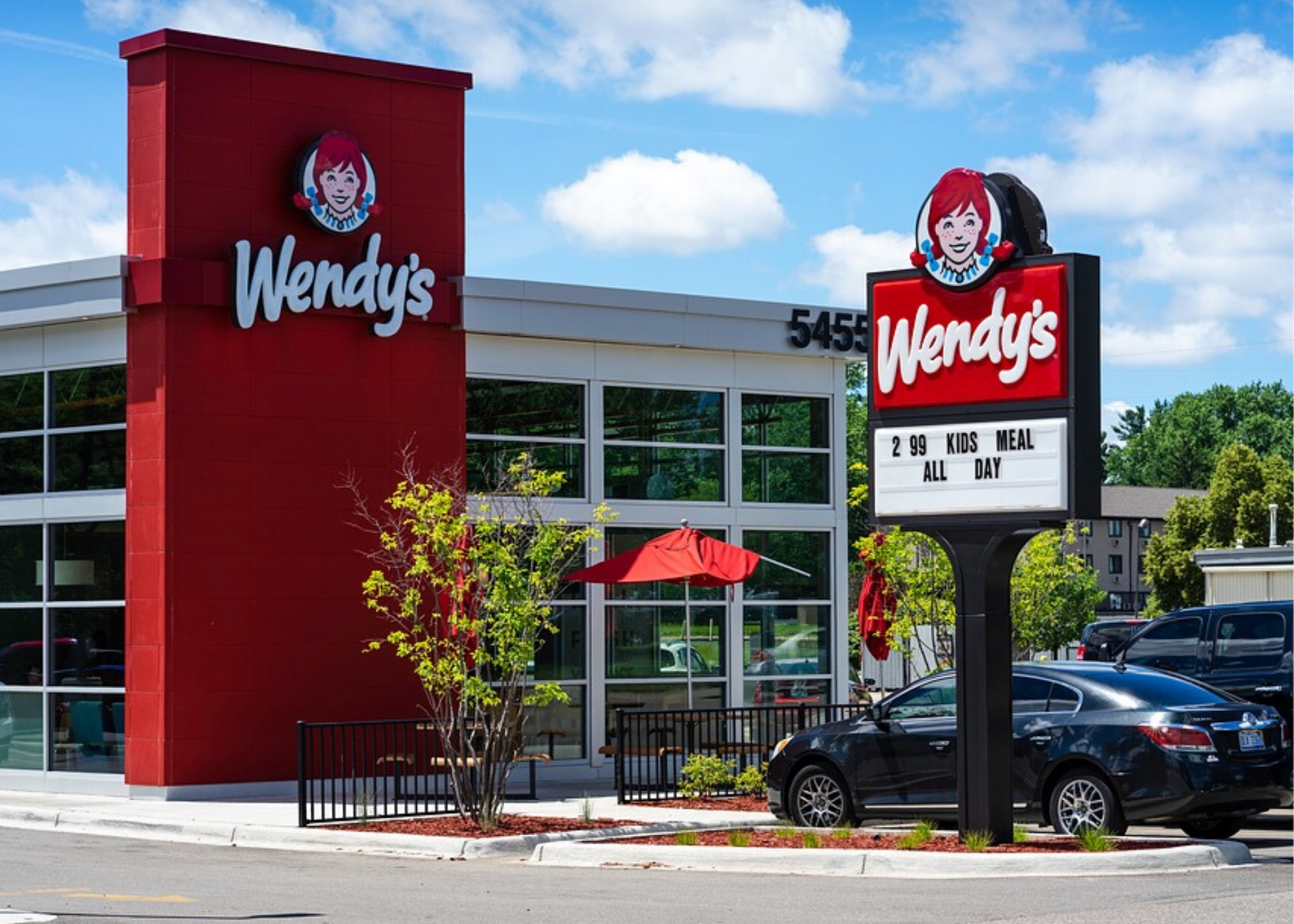 Wendy’s focus in 2020 is launching breakfast nationwide after decades of trying and failing.

Investors are skeptical of this new attempt. The day after Wendy’s announced its breakfast plans in September 2019, its stock plummeted 10%. The fast-food chain has made three attempts over its history to serve breakfast nationwide, starting in the 1980s. all of which failed miserably.

But Wendy’s is confident that this time will be different.

“We’re in a much different position as a brand,” Wendy’s CEO Todd Penegor said in a December interview.

This is true. In recent years Wendy’s has made huge strides in building a social media presence and expanding its brand recognition, putting it in a much more advantageous position to expand than in the past.

Implementing a breakfast is not the only thing Wendy’s has been doing to boost sales. It’s renovating its restaurants to give them a fresher look. The chain has also been selling off its company-owned stores to franchisees. The belief is that the smaller operating franchisees will be able to control and focus more on the performance of the individual storefronts than the corporate entity, the Wendy’s Company. 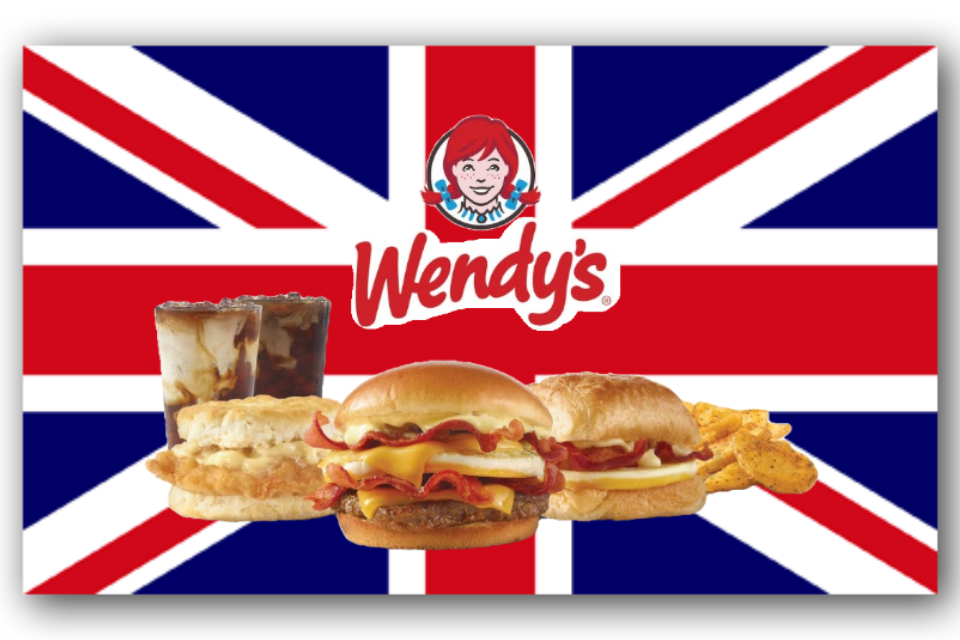 The company also plans to open restaurants in Europe, starting with the United Kingdom, by 2021. Foreign Expansion is another endeavor that Wendy’s tried in the past but had failed. In the late 70s- early 80s, Wendy’s tried its first expansion into Europe with restaurants in Munich and other spots in Germany as well as in the Netherlands. Needless to say, They did not turn out profitable and eventually the company gave up on Europe, for now.

For legal reasons concerning a Copywrite on the Wendy’s name, it is prevented from operating in most of Europe. Luckily for Wendy’s, the entire United Kingdom just left the European Union through Brexit. This is why they will be starting in the UK, with plans of expanding further in the near future.

Because franchisees operate more than 90% of its U.S. restaurants, Wendy’s worked with restaurant operators to make sure that a nationwide breakfast menu would work across its entire system.

The company plans to invest $20 million in the endeavor, which means that its 2019 earnings are expected to decline. Thanks to those investments in the program, executives expect that breakfast will be immediately profitable for franchisees. Wendy’s franchisees will also not have to foot the bill for equipment expenses, which previously could cost as much as $10,000.

A slimmer breakfast menu than past attempts should keep operations running smoothly. And options like the Honey Butter Chicken Biscuit are expected to lure customers away from competitors like Chick-fil-A.

Wendy’s plans to spread the news of its expansion into breakfast with a nationwide ad campaign. Previous attempts to add the morning meal started regionally, which meant it relied on local advertising.

Still, Wendy’s faces stiff competition when it comes to breakfast. The morning meal is already sold at many of its competitors, like Yum Brands’ Taco Bell and McDonald’s, and analysts believe that rival restaurant chains will step up their own marketing efforts.

Learn more about Wendy’s past efforts and from sources such as The Wendy’s Company, Mcdonalds, Restaurant Brands International, LA Times, Reuters, The Chicago Tribune, Business Wire, Euromonitor, and FactSet: Video by CNBC