“What If’s” of the Restaurant Industry Going Into 2020 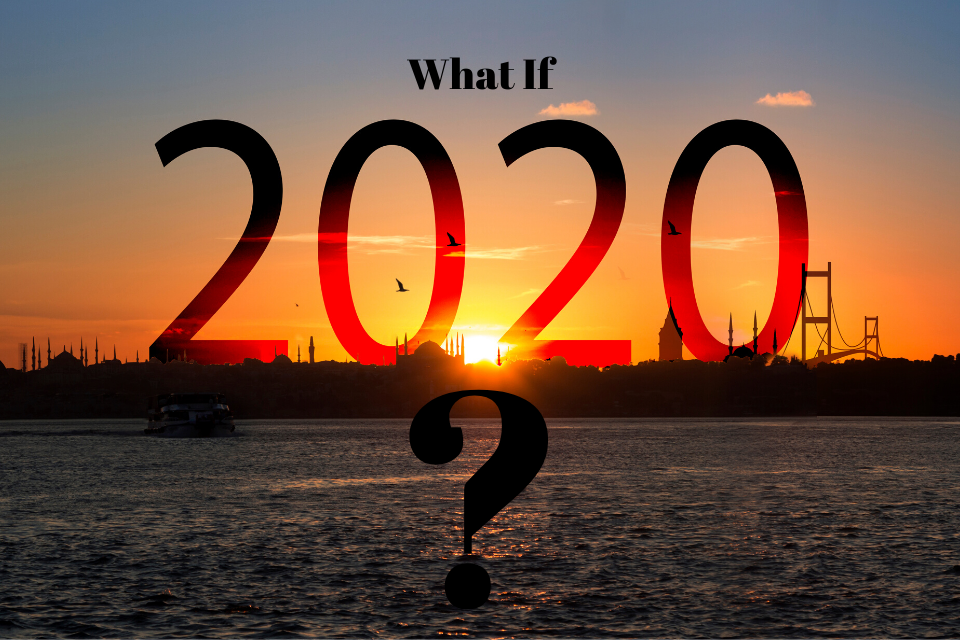 Threats of a recession, the delivery boom, trade wars, labor pools, and the 2020 election are all inevitable issues that will be upon us in the new year. Many restaurateurs are nervous about their near future with these “what-ifs” circling their minds. 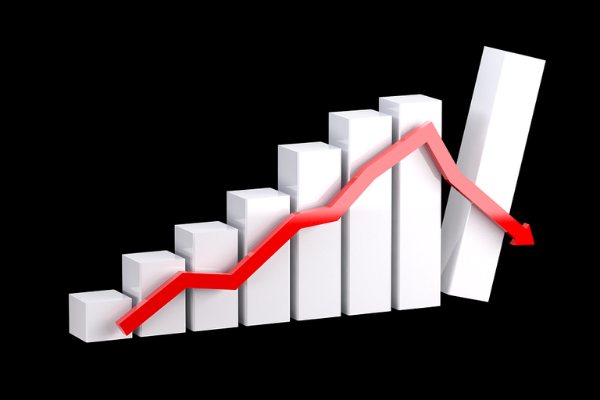 Restaurants are leading economic indicators. This means that almost anything that will happen to the economy, many will be able to see it happen to restaurants first. But the forecasts aired at the end of 2019 suggest the industry may be spared a full-fledged recession, at least near-term. Consumer spending and other economic activity will likely slow in the new year, tempering gross domestic product growth to 1.8% from 2019’s gait of 2.3%, according to the National Association for Business Economics (NABE), an organization of business economists. The group puts the chances of conditions worsening into a recession during the second half of the year at 1 in 5, but it forecasts a 66% chance of one actually hitting in 2021.

Conventional wisdom holds that limited-service restaurants tend to be less affected by a recession than full-service places because consumers trade down. But Technomic has noted that the industry could be on unfamiliar ground in the next downturn because it’s never relied so heavily on delivery and catering.

The Delivery boom may have turned into a delivery bubble, that we do not want to pop. Regardless of what happens in macroeconomic terms, many in the industry still harbor doubts about the long term viability of third-party delivery. Companies like Postmates and Grubhub have had a tough go at it this past year. Postmates had to make many layoffs and even closed their entire office in Mexico City. Grubhub sent out a ten-page letter to their investors explaining why they had a 96% drop in third-quarter income. And Amazon abandoned their entire restaurant delivery business altogether. The issue isn’t revenues, but profitability.

Not all delivery has had bad luck. Many restaurants have had great success, Domino’s being an example of one. Pizza Hut has also warned that t may have to close up to 400 dine-in locations to make room for its delivery potential. The evidence all points to surging demand, but significant challenges in exploiting it. That’s why we’re looking for more engineering in the delivery model in 2020. Already, a self-delivery/third-party hybrid seems to be the new set-up of choice, vis-a-vis what Panera Bread and Outback Steakhouse parent Bloomin’ Brands announced during the second half of 2019. Other places have invoked Ghost Kitchens to help with their delivery demand.

Another threat to the restaurant industry is the upcoming November 2020 election. The office of the presidency is up for reelection and operators are concerned that the Democrats may win. Even though many in the restaurant industry may not agree with President Trump’s leadership style, but they cannot dispute that he and his administration have aligned with the industry’s best interests on all but a few business issues, from overtime to the definition of joint employer.

Virtually every Democratic presidential candidate has voiced support for a nationwide $15 minimum wage, universal paid leave and measures that would help organized labor, which has all but painted a bulls-eye on the restaurant industry. Though not all of the concern is focused on Washington, D.C. Statehouses and city halls have shown a willingness to push through measures that died on the federal level. A number of states, for instance, have changed their overtime pay standards to entitle far more salaried employees to time and a half. 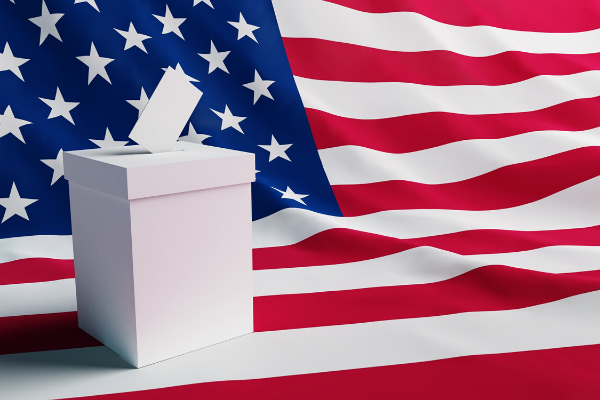 The recent uncertainty of supply costs and trade war is also a concern for the industry. For the past few years, the industry has enjoyed several years of relatively stable commodity costs, with the notable (and nearly predictable) exception of chicken wings prices. Regardless of what happens at the polls, Republicans will remain in control of the White House for at least another year. Will the industry see more duties levied on products it buys overseas, vis-a-vis the tariffs Trump has sought for imported cheeses and wines? And will suppliers seize the opportunity to jack up costs?

Those worries may be less grounded than concerns about African swine fever, an affliction that has by some estimates destroyed a third of China’s swine population. Even if a U.S. operator only uses domestic pork, the dramatic drop in demand could drive prices skyward.

The final concern for restaurant operators is that there may be a shortage of labor. Labor pools in the United States have gotten increasingly smaller for the restaurant industry. Whether reasons be the bad stigma of working at a fast-food joint or the long, uneventful hours one might work during the C shift at 24/7 restaurants, labor pools are shrinking across the US.

We’re already seeing chains pick locations on the basis of labor availability. Others are shortening their business days because not enough staff is available to stay open during marginal hours. Staff and management vacancies have now become routine.

So what happens if the situation worsens? As more restaurants open and longstanding perceptions continue to complicate recruitment and retention, will the industry find itself with customers willing to spend but no one willing to take their money? Will the entire industry automate and transition into a delivery system? These “what ifs” pose a real threat to the industry in the upcoming months. We will have to wait to see the new trends that await the industry in 2020.