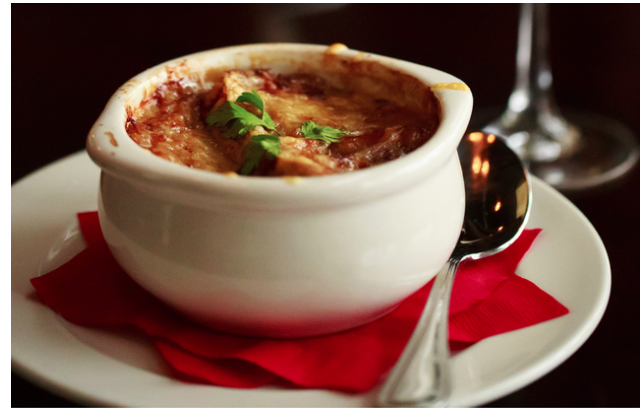 It’s been two months since we last listed local bar-and-restaurant closures. In that time, 14 more places have said their goodbyes — and we’ll say farewell to beloved Seattle classic Phnom Penh at the end of May. It sounds like a lot of loss… But consider this: During this same time frame, nine new bars have debuted. Oh, and 50-plus restaurants. Fifty-plus. Seattle’s crazy restaurant boom keeps booming. 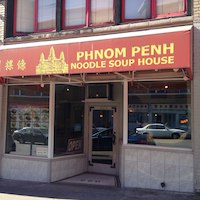 Phnom Penh Noodle House in Chinatown International District will close its doors at the end of May after more than 30 years. As Seattle Times features producer Shirley Qiu wrote last fall, the beloved Seattle spot “exemplifies the meaning of community” — owner Sam Ung, who came to the U.S. with his wife after escaping the Khmer Rouge in Cambodia, made a practice of giving back by “providing food for local events or auctioning off cooking classes to benefit local organizations such as the Asian Counseling and Referral Service.”

Meanwhile, the community embraced the place, with flocks of regulars returning for their favorite dishes year after year after year. When he first opened in 1987, parents would bring their kids to Phnom Penh, Ung said — and “Now the kids are bringing their kids.” In turn, he ceded management of the restaurant to his daughters Dawn and Darlene Ung.

An outpouring of support followed the news that Dawn’s son, Devin, was hit by a car this past September, and now, with his prognosis still uncertain, it’s best for the family to close the restaurant down. (A Szechuan place will take over the space right away, according to the International Examiner.) But the Ungs say that another chapter may yet lie ahead for Phnom Penh. And they’re planning a celebration prior to the final day of business, which is set for Monday, May 28.

Newport Poke near Seattle University, No Vacancy Pokein Ballard, and Wanderfish and Co. on Capitol Hill have all ceased to exist. No Vacancy was always meant to be temporary — it’ll be replaced soon by another pop-up — but an owner of Hotel Albatross, which housed it, says they might have kept it going, if not for the sudden surfeit of local poke. In just two short years, more than 40 poke places have sprung up in and around Seattle. Is this the beginning of a poke reckoning?

Amante pizza will be replaced by a pot shop.

Amante Pizza on Capitol Hill: The pizza place with the pulsating signage at Denny and Olive Way is no more. The space is becoming a pot shop, according to Amante’s owners, who are not at all unhappy — they say they got a great deal, and they’ve already reopened in a new location on north Capitol Hill (at 2357 10th Ave. E.). 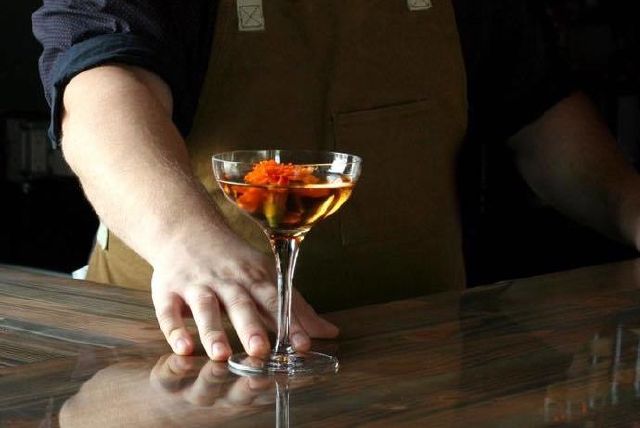 The Helm in Fremont: The cocktail-and-seafood spot — which opened with a chef from Canlis backed by the organizers of Kirkland Uncorked, Fremont Oktoberfest and Scotch & Beer Fest — lasted about a year. Coming from Rocco’s and Joli, bartender Paul Shanrock will take over the space for his Stampede Cocktail Club, “a cool place to drink modern cocktails and hang out,” he says. And: “There will be dumplings.” ETA is May Day. 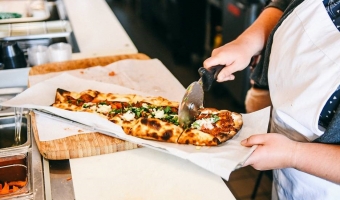 Cycene in Pike Place Market: Everybody loved Cycene‘s Southern-style sandwiches and grits, but according to Eater Seattle, the owners decided to move back to Kentucky. Sigh. Already installed in the cozy spot: Miss Cafe, a family-owned spot for Turkish flatbread.

Ravenleaf Public House in Ravenna/Maple Leaf (hence the name): “The rumors are true,” Ravenleaf said on Facebook. They closed at the end of March, thanking their regulars and wishing the future occupants “the greatest success as they will continue to serve this beautiful neighborhood the very best… We will miss you all. Thank You. Quoth the Raven ‘Nevermore.’ ” A Thai restaurant is reportedly next.

Benito’s Chicago Eatery in Ballard: After six deep-dish years, they say, “Well, sports fans, it is the end of an era.” But: “Stay tuned for the next chapter” via their Facebook page.

Marée Bistro in West Seattle: After two years, this upscale French place on Alki is no more, saying via Facebook only, “Adieu! Thanks for sharing our table.”

And also adieu to: Choukette in Pike Place Market (an eclair bakery); Zanzibar in White Center (which served drinks, street food and sandwiches); The Rock in Lower Queen Anne (a chain pizza place in the Maxwell Hotel); Crooked Nail in Ballard (a pub); and Jones Brothers and Co. in Ballard (already changed to Cathedral, a charitable event space).

Link to the original article here: