Wildly Competitive and Saturated, The Restaurant Industry Continues to Grow

According to Foodable Network, today’s restaurant market is so saturated that it gives guests so many options to choose from. But from an operator standpoint, it’s wildly competitive. 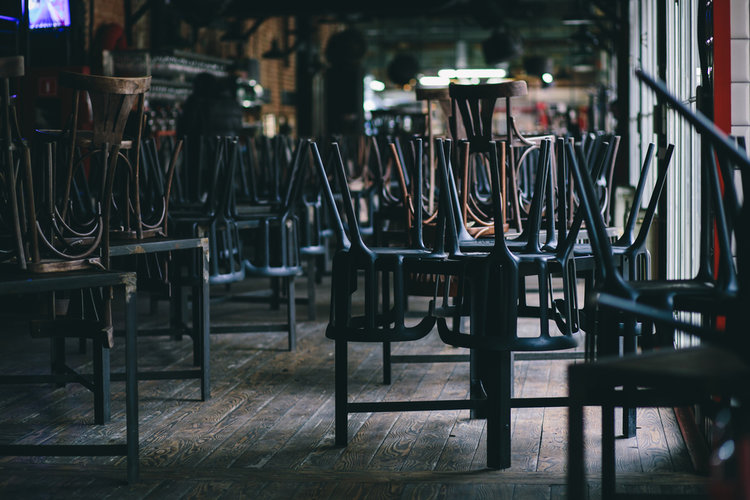 Even Emerging Brands, like honeygrow, are struggling in certain markets. The fast casual salad chain will be closing three locations in Chicago next week.

Honeygrow entered the Chi-town market less than a year ago but has already determined that it’s not the right time to keep some of the stores in the city open.

According to the fast casual’s founder Justin Rosenberg, the Chicago stores “didn’t see the sales take off.” Honey is closing three locations, one in the Fulton Market neighborhood and downtown and then a Minigrow concept in the Loop.

One location in Schaumburg, a northwestern suburb of Chicago will remain open.

But the chain is going to try to expand in the city in the future.

“It’s a total bummer,” said Rosenberg on Thursday. “Like any market, it’s very competitive and we need to come back with our A-game.”

The fast casual segment continues to appeal to operators looking to cater to today’s consumers which are looking for affordable yet high-quality food options.

However, not every concept is able to survive in a market with a lot of competition.

“The fast-casual segment attracts a huge number of startup brands that try to capitalize on the next big trend by attracting a lot of investment and saturating markets early,” said Mike Kostyo of Datassential. “It’s inevitable that some brands are going to survive and others won’t.”