According to MSN, The war against disposable plastic is on the march. At this point, companies, cities, and even countries have expressed their desire to do away with the scourge of single-use straws and other wasteful items. Now, another US city with a strong eco-friendly reputation is joining the plastic straw pushback, albeit a little differently. 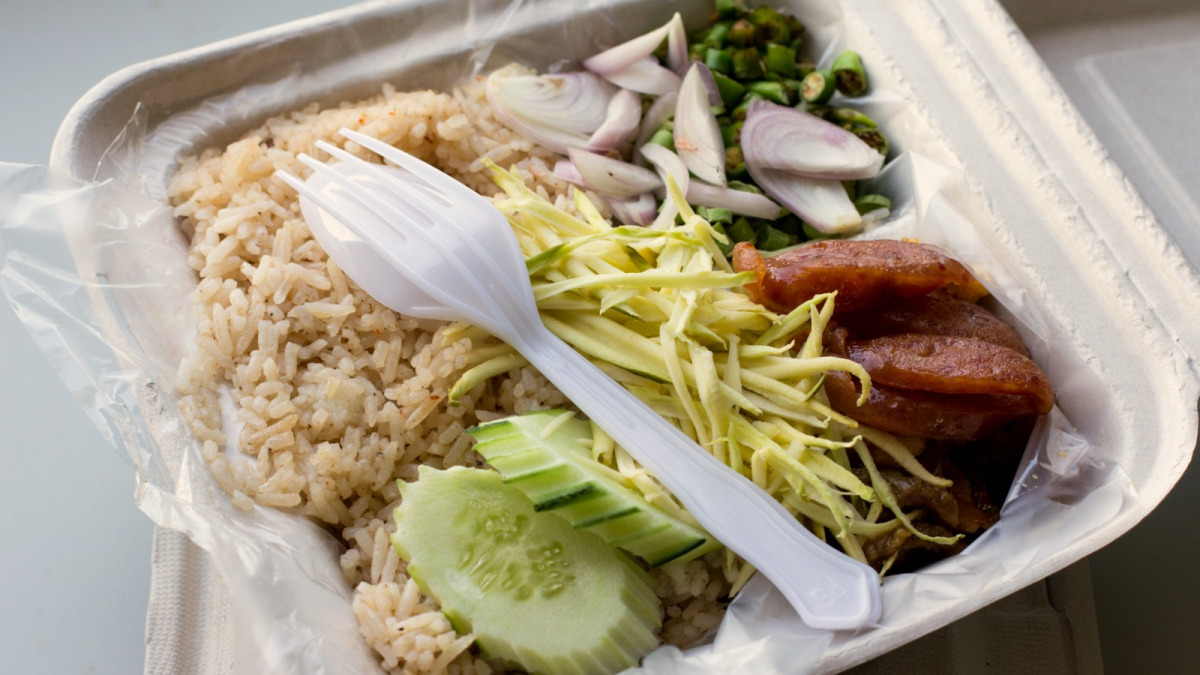 This week, Portland, Oregon’s city councilors approved an ordinance that would institute a series of fines for restaurants who give their customers disposable, plastic flatware without their approval. The first time a restaurant puts in plastic without asking, they’ll receive a written warning, with fines escalating from $100 for a second offense to $200 for a third, and $500 for any subsequent violations. The policy will take effect on July 1, 2019.

What’s interesting is that this isn’t an outright ban on the use of such plastics, as has been proposed in some other jurisdictions. Instead, it’s a move towards greater consciousness of their use. Customers can still use plastic utensils as much as they want, but they have to tell the restaurant that they do. In part, its goal is to shift public perception of plastic towards a more sustainable future rather than imposing a top-down, unilateral ban.

“These plastics are cheap and a lot of businesses have made it a point to just include them in whatever order is happening for food and drink—and that is the default,” Portland Bureau of Programming and Sustainability program specialist Pete Chism-Winfield told Oregon Public Broadcasting. “What we’re trying to do with this policy is reset the default that doesn’t include all these different plastics that may or may not be needed, and give the consumer an opportunity to make that decision themselves.”

Reports suggest the city initially considered an outright ban, but decided against doing so in deference to individuals with disabilities who may need access to straws. The ordinance also supersedes Oregon’s existing anti-plastic ordinance, broadening its language to include single-use plastic straws and utensils alongside the city’s existing ban on plastic bags and other disposable items.

By cutting back on both environmental waste and restaurant spending on plastic utensils, hopefully the ordinance ends up being a winning model that other cities can adopt. Maybe soon enough we’ll be more upset when we do find plastic utensils and straws in our takeout bags than when we don’t.