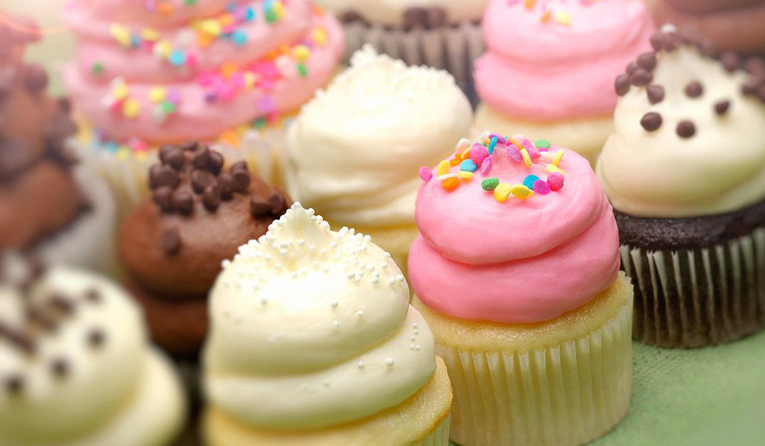 Gigi’s Cupcakes, LLC, Gigi’s Operating LLC, and Gigi’s Operating II, LLC, as well as three other entities owned by VC Firms KeyCorp LLC and FundCorp, including Gatti’s Restaurants, filed a voluntary petition for relief under Chapter 11 of Title 11 of the United States Code on January 4 in Texas Northern Bankruptcy Court in Fort Worth. They also filed a motion authorizing debtors to use cash collateral of Equity Bank to keep operations running.

Gigi’s is defined in the filing as “bakery shops offering a variety of upscale cupcakes baked on-store, prepared, and packaging specifically for delivery, take-out, and on-site consumption.”

Gigi’s listed liabilities ranging from more than $1 million to $10 million. Sovrano LLC is the owner of Mr. Gatti’s Pizza. Both are affiliates of Texas-based private equity firm FundCorp. Gigi’s petitioned to have its case joined with Sovrano, which filed for bankruptcy this week. The filing noted that “several” locations have closed recently.

Gigi’s, founded in 2008 by Gina Butler, was sold to FundCorp in 2016. The company had about 100 franchised units nationwide at the time and relocated from Nashville to Texas with the deal. Mr. Gatti’s was acquired by Sovrano in 2015 from Blue Sage Capital. The brand, which listed liabilities ranging from $10 million to $50 million, opened its first new franchise location in seven years in 2018. It has three company-run units and 73 franchised locations.

The filing states that Gigi’s Cupcakes borrowed $9.25 million from Equity Bank and hasn’t made a payment on the loan in the last six months. Mr. Gatti’s loan agreement, dated June 28, was for $20.25 million between Sovrano/Mr. Gatti’s and Equity Bank. The filing said Gigi’s was hurt by underperforming locations that it chose to operate at a loss instead of closing.

Represented by Jeffrey Cohen of Cohen Law in Denver, the various Gigi’s Cupcakes entities are also currently being sued by 18 franchise owners.

“This bankruptcy proves that my clients who are suing Gigi’s Cupcakes for misrepresenting the financial performance of the company were correct,” Cohen said in an emailed statement to QSR. “We are concerned about what happened to the $9.25 million loaned to the parent company last June and will ask the court to make a determination.”

“Litigation and other legacy liabilities inherited from the Gigi’s acquisition” played a role in the bankruptcy, the filing said. A “liquidity crisis” led Sovrano into bankruptcy after failing to get new financing. It added the company recently closed stores and expects to emerge “quickly” from Chapter 11.

Debtors entered into the following also include:

Butler started Gigi’s Cupcakes in 2008. The day before she opened her first store in February, Butler was cleaning houses to pay the plumbing bill. After a contractor tacked on a surprise $15,000 dry wall charge, Butler famously kicked off the business with just $33 to her name.