Yelp is breaking further into the restaurant reservation market

Yelp is continuing its evolution from being a user-generated review platform to meeting the needs of diners who want to think ahead, walk in for seating, or get food delivered.

“Acquisition and integration of leading restaurant technologies has also benefited Yelp’s restaurant partners thanks to new offerings such as Yelp Waitlist and Yelp Kiosk,” says Devon Wright, general manager of Yelp Restaurant Marketplaces and co-founder of Turnstyle Analytics, a Wi-Fi marketing company purchased by Yelp in 2017.

The idea behind the kiosk, for example, is to allow diners to add their names directly to the wait list via a stand-alone iPad in an effort to free up the host for hospitality. Guests can check a restaurant’s real-time wait-list information and sign up and adjust their arrival time accordingly from within the Yelp app. Both functionalities were made possible by NoWait, the Pittsburgh-based startup also acquired in 2017.

Wright characterizes a food delivery program with Grubhub as a type of “thoughtful partnership” to fast-track new features rather than build out systems in-house or through acquisition.

Stephen Loffredo, partner at Seasoned Hospitality Strategy and Management, says Yelp’s one-stop platform on which prospective customers don’t have to leave to transact with a restaurant and restaurants can interact directly with diners — a so-called “complete loop” for consumers — is a particular strength.

Though Yelp declined to provide the average number of diners booking through the app in any given month, the December figure of 22 million is a shot across the bow of OpenTable, which has dominated the virtual reservation landscape since 1998. OpenTable seats 27 million diners via online reservations each month at more than 48,000 restaurants globally, according to company statistics.

And although OpenTable and competitor Resy are releasing specialized search tools to connect diners with restaurants, in an industry with notoriously slim margins, pricing continues to be the main factor over bells and whistles. Take the example of Claudio’s, a three-kitchen chainlet in Greenport, N.Y., that Seasoned Hospitality took over after its sale in early 2018. 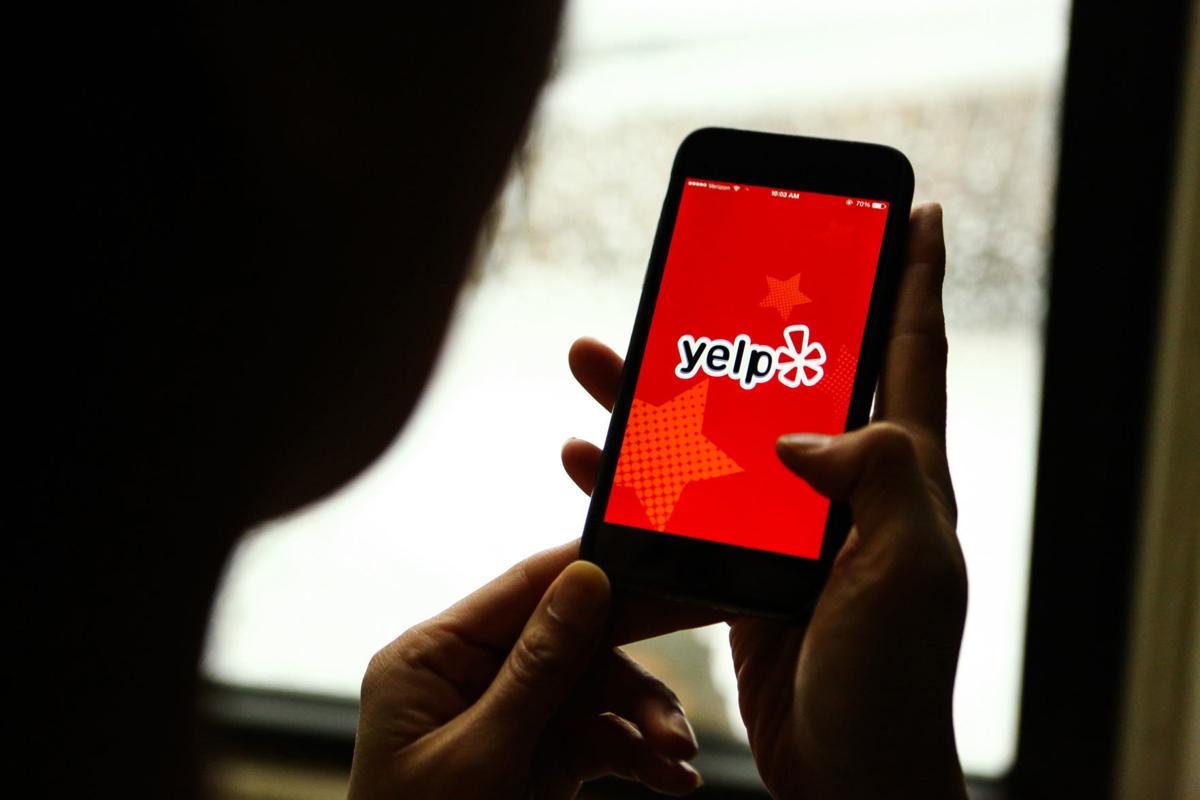 “The whole technology side was a rush to beat the clock before reopening last year,” says Loffredo of choosing a reservation platform. At the time, restaurants on the North Fork of Long Island appeared split relatively evenly between OpenTable and Resy. “Since the main [Claudio’s] restaurant had never been on any type of platform, we felt Resy was the one to go with,” especially with a lower price point for Claudio’s Clam Bar, which just needed wait-list functionality.

But that was last year’s solution, and Loffredo says he and the team are again reassessing Claudio’s tech options before the summer season gets under way — including, now, Yelp.

OpenTable, the most expensive option for restaurants that take reservations, charges a $249 monthly fee plus a seated cover charge of from 25 cents to $1, depending on how the table is booked. The company previously charged an initial $1,295 for equipment installation but eliminated that fee. Yelp also charges $249 a month but has no additional charges for hardware, covers, initial setup or web access. Monthly plans at Resy start at $189 and top out at $899, depending on features used.

Yelp and OpenTable partnered in 2010 in a move that saw reservations accepted through OpenTable on the Yelp platform. The alliance ended in 2015 after Yelp acquired SeatMe, the software behind what is now Yelp Reservations. OpenTable was acquired by Booking Holdings Inc. (formerly Priceline Group) for $2.6 billion in 2014. The two platforms occupy space in an increasingly crowded arena of online reservation sites, such as Resy, I Know the Chef, Spotluck, and Allset, with most offering comparable features.