El Pollo Loco paid more than $36 million to settle lawsuits at the end of last year and is forecasting weaker-than-expected earnings for 2019, the company announced this week, sending stock prices at the quick-service chicken chain plummeting nearly 17% at midday Friday. 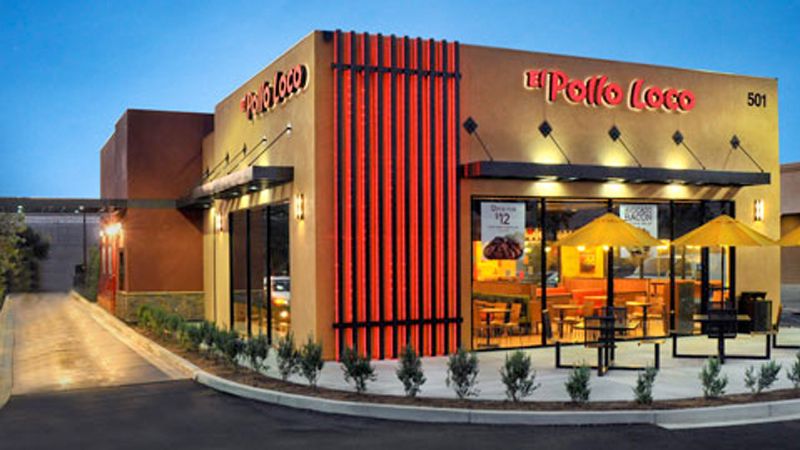 “It was important for us to get these long-standing legal issues taken care of so that we can focus all our attention going forward on building upon the momentum generated in 2018,” El Pollo Loco President and CEO Bernard Acoca said during the call with analysts, according to a transcript from financial documents firm Sentieo.

The current legal expenses are unrelated to an ongoing dispute with an El Pollo Loco franchisee who argued in court that the chain was hurting sales by opening new units too close to existing locations. The franchisee won that case late last year, and the court ruling required El Pollo Loco to renegotiate each of the hundreds of franchise agreements it holds in California.

The case is making its way through the appeals process, and company officials declined to comment on it further.

“We have revised our Franchise Disclosure Document, Franchise Agreement and Development Agreement to comply with the court ruling, and are proceeding with our franchising business, including renewals, transfers, and new unit development as well as evaluation and selection of potential new markets,” an El Pollo Loco spokeswoman said in a statement to Restaurant Business.

The legal payouts sully an otherwise positive report for the quarter ended Dec. 26, 2018. The chain saw same-store sales climb 5.1% at franchised units and 3.7% at company-operated locations. It reported a revenue jump of 6.2% to $101.1 million.

The 4.4% systemwide comps boost was El Pollo Loco’s best performance since the first quarter of 2015.

The company is projecting systemwide same-store sales growth of 2% to 4% in 2019 and cited rainy weather in California for a “slow start” to the year.

The 480-unit chain will need to borrow more money during 2019 to pay off legal debt, which lowered its earnings estimates for 2019.