W. Hartford’s The Cook and the Bear restaurant to close

West Hartford’s The Cook and the Bear restaurant, based in Blue Black Square, announced Tuesday it will permanently close later this month.

The restaurant, a collaboration between Millwright’s chef-owner Tyler Anderson and Jamie McDonald of Bear’s Smokehouse, on social media Tuesday said it will close its doors on Sunday, July 14, after two years in operation. 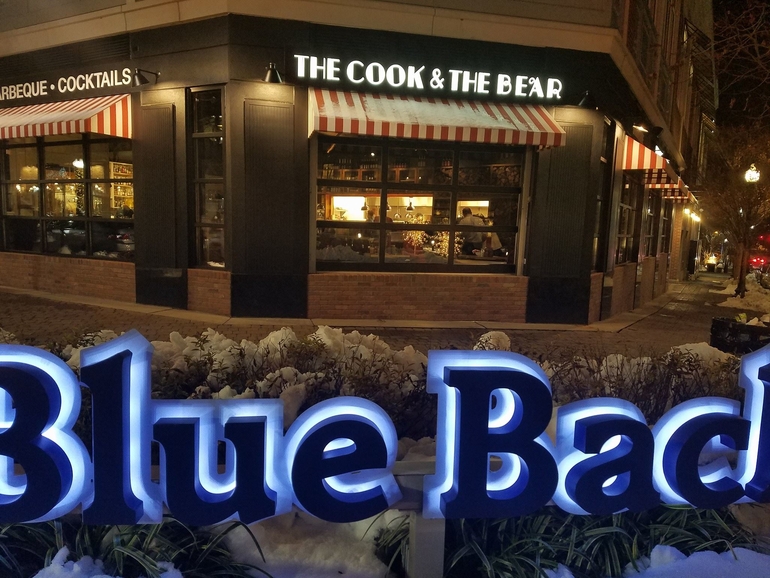 It was not immediately clear Tuesday night how many employees would be impacted by the closure.

Anderson and McDonald in a joint statement said that both an expansion and “additional investment” would be needed to continue growing the restaurant at 50 Memorial Road.

“It is surely a difficult decision to close after committing such an amount of investment and resources to launch and operate for the last two years,” said McDonald. “We can now provide a focus on our core business under the Bear’s Restaurant Group and Bear’s Smokehouse brand.”

Tuesday’s announcement marks the second blow to the Bear’s Restaurant Group in the last four months.

In March, the group announced plans to close its Chango Rosa restaurant at Hartford’s Union Station.

The two closures leave the group with Bear’s smokehouse locations in downtown Hartford, Windsor, South Windsor and the Blind Pig Pizza in Hartford and New Haven.

Purchased gift cards to The Cook and the Bear are fully redeemable through July 14, the restaurant said.