The company that operates Portland City Grill, Henry’s Tavern, and several other restaurants around Oregon and the West Coast has filed for Chapter 11 bankruptcy.

According to court documents, rising minimum wages, two unsuccessful expansions, and a general national trend away from casual dining led to the decision.

Chapter 11 bankruptcy is for debt restructuring. 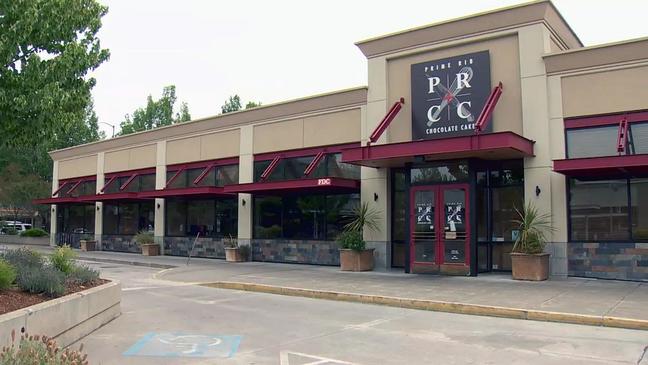 Over the past three years, the company said their “profitability has been significantly impacted by progressive wage laws along the Pacific coast.” As of now, Seattle’s minimum wage is $16 per hour for the company.

Portland’s increased last week to $12.50 per hour. San Francisco’s is $15.59. Restaurants Unlimited says wage increases have increased their expenses by $10.6 million through the 2019 fiscal year.

In a statement to KATU News, a company spokesperson said, “The wage hikes — between 35% and 70% — have significantly increased our labor costs and have had a serious impact on the economics of the business. While striving to maintain the quality guest experience our customers have come to expect at our restaurants, management and staff at RUI have worked diligently to manage the impact of the wage increases which, in aggregate, far exceed the company’s net income.”

Before filing for bankruptcy, the company closed six restaurants, including two in Oregon: Prime Rib and Chocolate Cake in Portland and Portland Seafood Co. in Tigard. A spokesperson says there are “no immediate plans for additional closures.”

Restaurants Unlimited said in their bankruptcy filing that they owed millions in debt and had just $150,000 in cash on hand.

“It’s always a surprise, and kind of a gut punch, when you see a big group go down, especially when I’m a little bit of a big group now,” said John Gorham, owner of several Portland restaurants, including Toro Bravo.

“We’re literally making our money off pennies. Tides change quickly. One day you can be on top, the next day you’re not,” Gorham said.

“The key is you have to adjust before it hits. One wrong adjustment in a six-month period could easily take a restaurant down. Most restaurants aren’t saving enough to weather any storms. One miscalculation can cost you,” he said.

Zukin says he chose to use counter service at his restaurant to cut down on costs. He said full-service restaurants can have huge swing in costs month-to-month. He also said there has been a push toward fast casual restaurants with high quality foods.

“It’s harder to get the bang for the buck from a sit-down restaurant sometimes,” said Zukin.

Additionally, Zukin said he’s noticing a “hollowing out” of what he called “middle-tier” restaurants: restaurants that don’t attract the wealthy diner but are too expensive to compete for a budget diner.