One of Portland’s best spots for Southern-inspired cooking is shutting its doors.

The Country Cat, the Montavilla neighborhood restaurant famed for its skillet fried chicken and nose-to-tail butchery, announced on social media today that it will close following brunch service on Aug. 4. 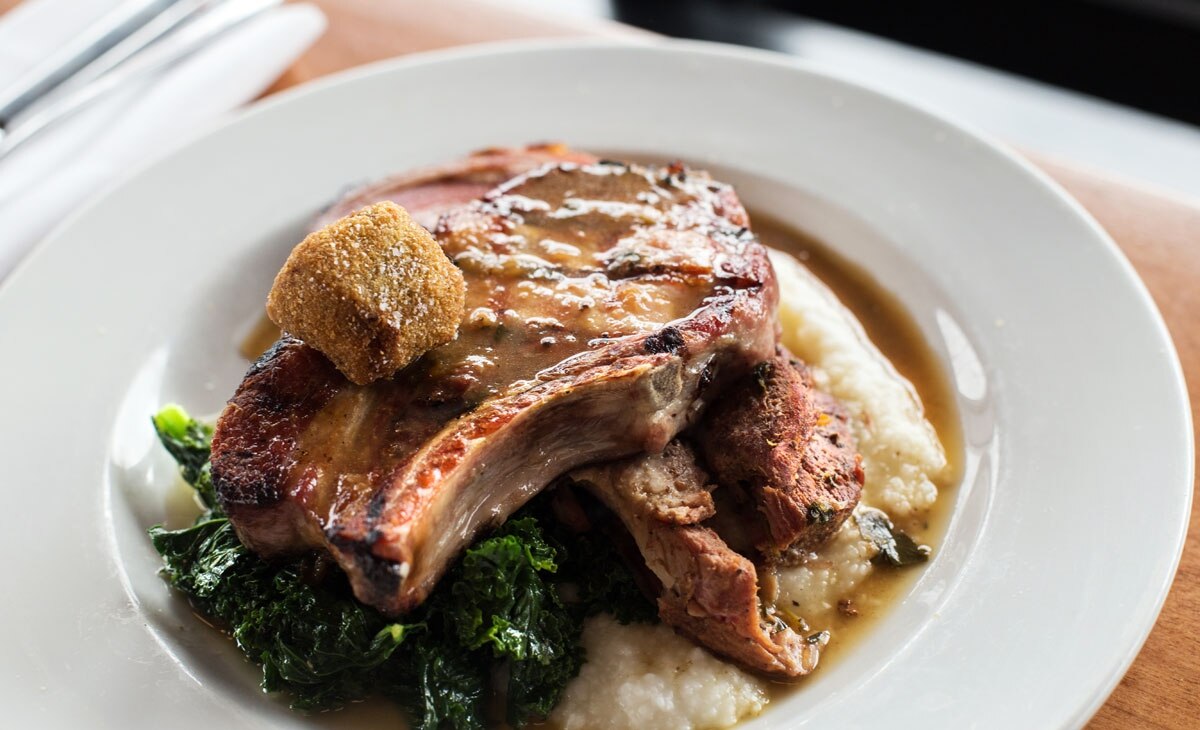 No reason for the closure was specified, and requests for further comment were not immediately returned.

Former Wildwood chef Adam Sappington and his wife, Jackie, opened Country Cat in 2007 at 7937 SE Stark St., and it very quickly became a destination. Willamette Week (and by that I mean me) has referred to the restaurant as “a monument to the great American meat coma,” with everything from the ketchup to the beef jerky that goes in the bloody mary being made on-site.

The good news is that Country Cat’s location in Portland International Airport will remain open—so if you’ve been hemming and hawing about buying that plane ticket to visit the folks, consider this a little extra incentive.